Released in the tail end of 2016, Devilian’s mobile adaption is arguably just as robust, if not more, than its PC MMO counterpart. It features easy to pick up and play gameplay along with wonderfully rendered 3D visuals. The latest update promises to be the biggest and most diverse patch yet, adding various new quests and modes to explore.

Next is the Archdmeon Battle mode where Devilians can face-off against Archdemon Avarix. This is the new challenge mode that drops Devilian Essence, a new form of currency that can be exchanged at the Devilshop. This will give players additional items and Bonus Effect Change Tickets which will randomly change bonus traits and attributes on equipment.

Finally, outside of some alterations to rewards in Arena and Raid, there are new Devilian Equipment Sets for players to acquire, designed after the Demon Kings:

This update is available right now for iOS and Android users. 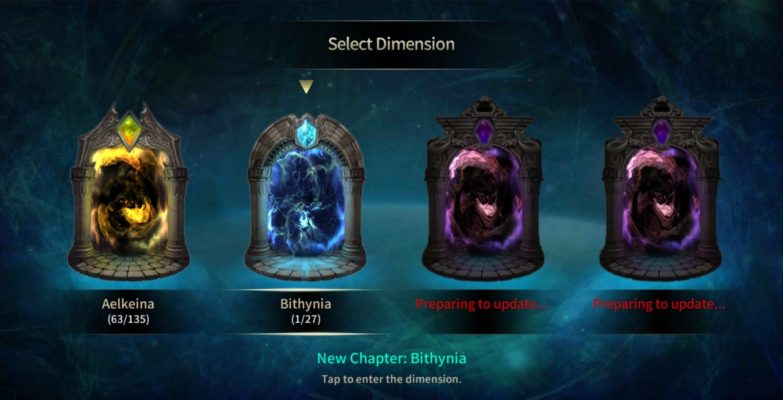 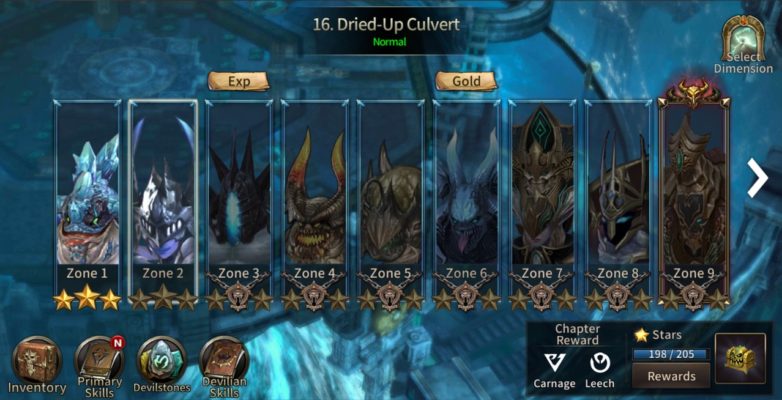 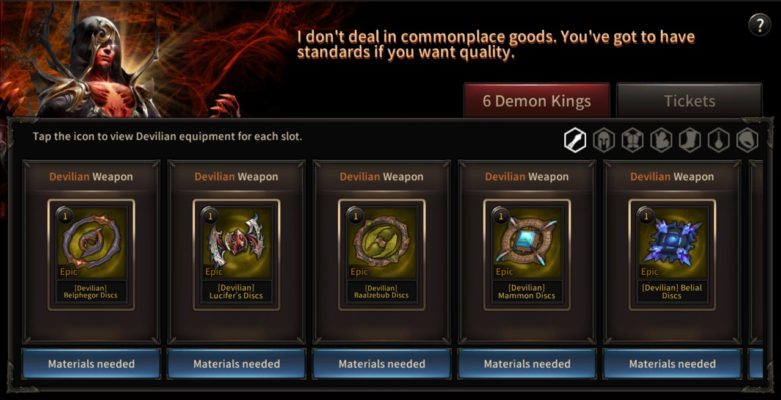 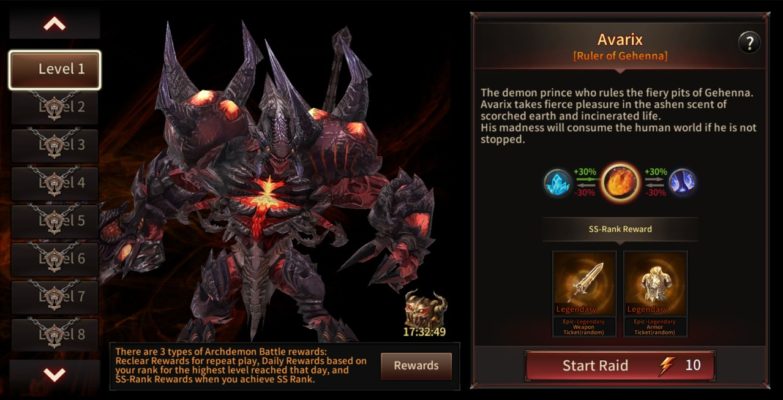