It’s nearing the tail end of February and this year has already been exhausting. With ten months to go, making it out of the onslaught of games releases will be an achievement all its own, don’t forget the trophy. The first quarter has typically been a time of the slow drip feed of games that would satisfy any gamer, until the glorious (sometimes horrifying) rain of games that were eagerly anticipated for Q3, or just following the usual patterns of — insert any shooter here. Which is why the drastic change in Q1 over the past few years has been a welcome (totally don’t need to catch my breath) change, in the best of ways. That’s what we’re all here for after all, right?

It’s not that more games are coming out, but all the games coming out-the-gate at the beginning of the year are worth the attention. The last time I felt this overwhelmed by games was back in the late aughts — buying as many games as possible and then not having the time to play them. Having this many games to choose from and focus on is nothing but a pleasure. What’s even more exhilarating is that the games coming out are quality games tackling profound things while maintaining the integrity of what gaming is all about or just being ludicrously fun while presenting quality (see For Honor). Whether the game has a purposeful message it’s trying to get across — Firewatch — or it just wants player agency to be in the weird — Night in the Woods — games are on fire right now in a way Overwatch would be proud of. 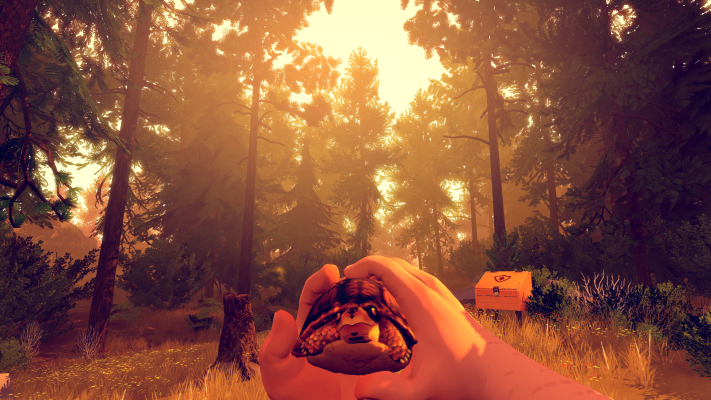 While one might jump to the conclusion of “well they’re all just indie games,” this is not the case. As of 2017 and even 2016, AAA titles are holding up just fine, and with such fantastic new IPs out and about, Q1 has never looked better. If 2016 was the year of the indie for Q1, then 2017 is most certainly the year of the AAA — looking at you, Horizon: Zero Dawn. This year might be more of an even blending of indie, AAA titles and games in between, however, which makes the pot all the sweeter. If folks thought their backlog was long, we’re all in the same boat on this one too.

Which is why the best advisable advice on the oh-so awful predicament Q1 has presented is to soak it all in. It’s like sitting down to bounty of food at a thanksgiving table; first eat with your eyes, then dig at whatever pace is appropriate. Some will have more than others, while those others might save some for later, which is fine. The enjoyment alone from knowing there are so many quality games to choose from is enough in itself. 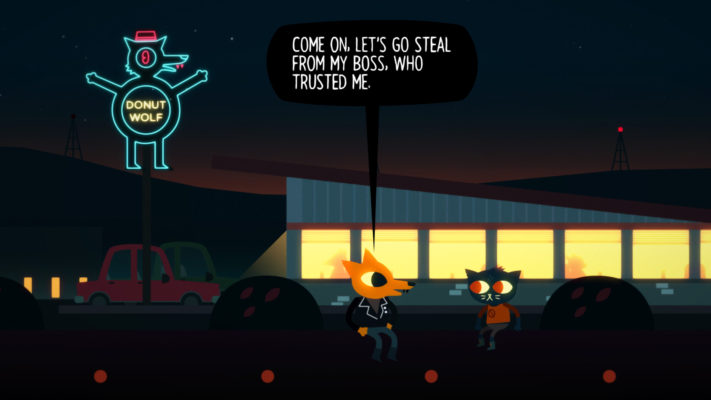 The last feature to come out of this explosion of games is that with more quality games means more options. The variety of genre that such a wealth of games brings not only gives literally more to play with, but also might introduce some things that folks could miss otherwise in what usually is the sea of games that make up Q3. Love ‘em or hate ‘em, a rich sea of games is better than a barren dessert with the shade of a solitary tree.