While Epic Games is now primarily known for supplying companies with their fantastic Unreal Engine, that doesn’t mean they’ve stopped development on their own games. Announced today is their newest project called Battle Breakers. Before you jump for joy at the thought of a big scale property, this is yet another mobile-centric title.

While this is also coming out on PC, its design is very much suited for mobile devices. Battle Breakers will be a free-to-play title with a focus on turn-based RPG elements. It features a vibrant art style, a vast world to explore, and various heroes to recruit to your roster.

Interested players are able to pre-register for the game now for iOS, Android and PC. While the release is still quite a ways off globally (sometime this year), it is in soft launch in the Philippines. 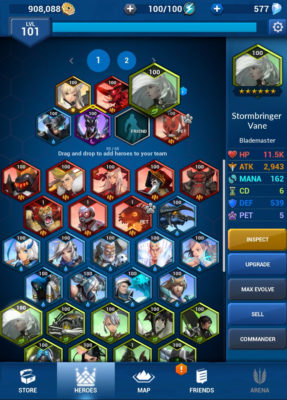 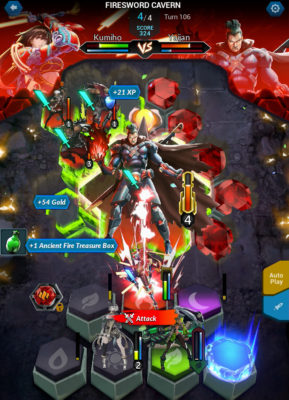 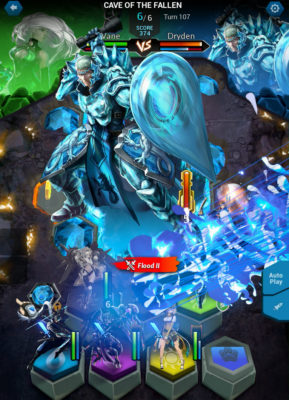 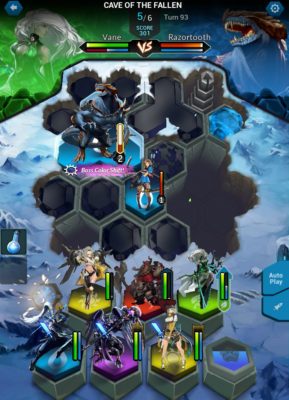 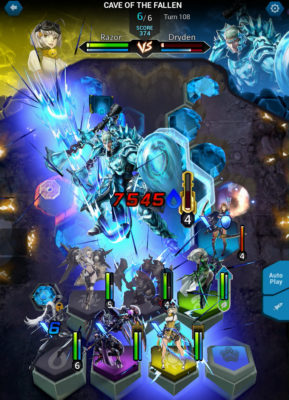 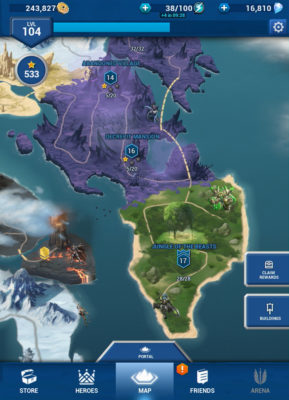 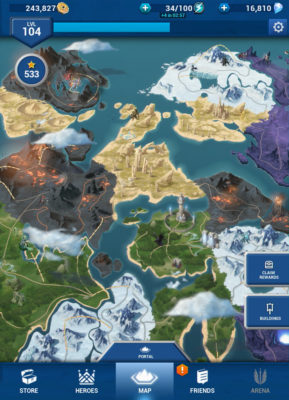 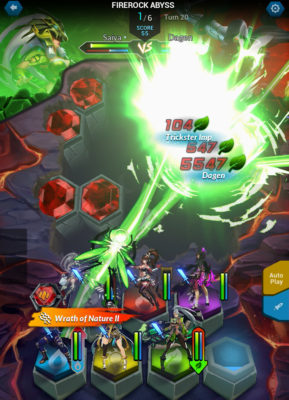 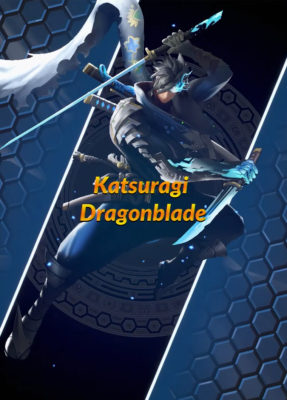 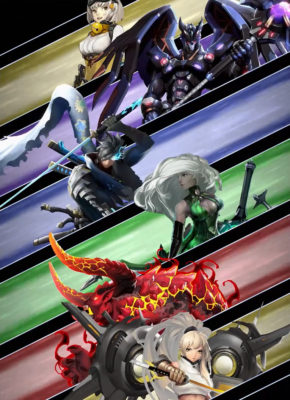