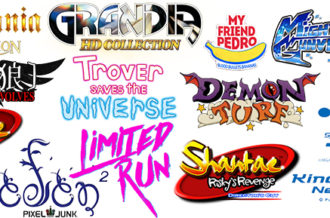 Agony is a survival horror game set being developed by Madmind Studio, describing the game as a “journey as a tormented soul within the depths of Hell.” Initially a Kickstarter project, the game found funding by surpassing the $66,666 goal. This made the nightmare come true as it received more than double the funding by backers.

The new trailer gives a glimpse at some of the chilling experiences that await players:

With a first-person perspective that makes the trailer horrifying, there’s more to the game than just adult content, as there is platforming, combat and possession.

On Agony’s site, there are some details that to escape hell it will “require a meeting of the mystical Red Goddess.” 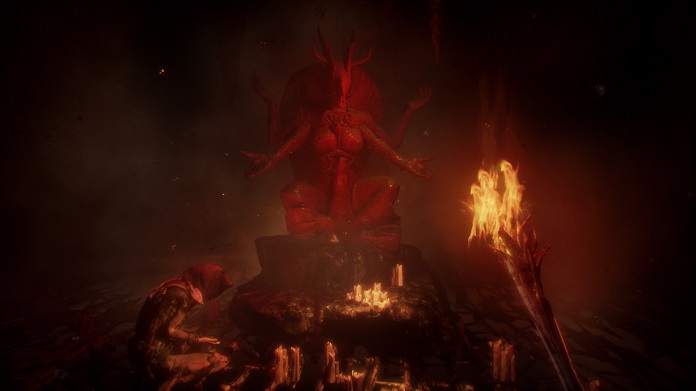 Cryptic, but this is not going to be anything like Doom, playing as Hell’s most wanted space marine – instead the player will be moving from person, to demon and trying to find a way out of the wasted landscape.

The release date is set for 2017 on PlayStation4, Xbox One and PC.