Despite the usual reception that licensed games tend to receive, Monolith’s Middle-Earth: Shadow of Mordor turned out to be one of 2014’s most memorable titles and my personal GOTY. By taking elements that worked well in the Assassin’s Creed and Batman: Arkham series, and combining them with unique Lord of the Rings powers and the vastly impressive Nemesis System, Shadow of Mordor looked to be a strong start for a likely franchise of games, building a foundation that its probably sequel(s) could improve upon. Earlier this week, we finally received confirmation that a sequel is arriving later this year, with a cinematic trailer available now and the first look at gameplay dropping in just a few days. Titled Shadow of War, this newest entry could still prove to be plenty of fun with only minor improvements on the original, but implementing a few important elements will help push the series forward to new heights and greater acclaim. 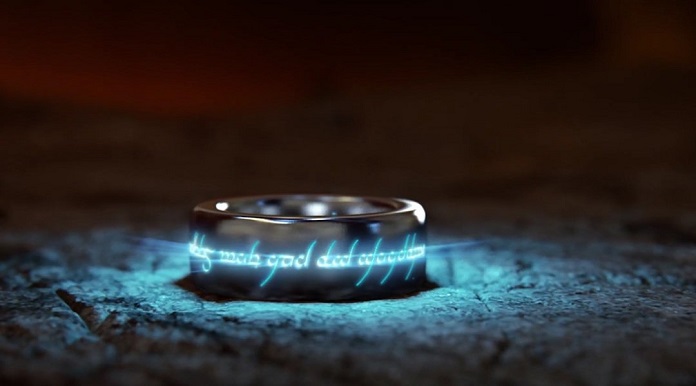 Give Us a Reason to Care

While Shadow of Mordor did plenty of things right, it’s hard to dispute that its story was the weakest part of the title. While the writing and themes certainly gave off the impression of a proper Lord of the Rings tale, it never really strived to do what the original trilogy of books and movies did so well: providing relatable characters that were compelling outside of their main motivations. Many of the characters in those stories offered plenty of lighthearted moments to compensate for all the perils and seriousness of the journey at hand, while also having backstories that proved to be emotional without the usage of generic cliches. Neither of the main characters, or the mostly forgettable supporting cast, of Shadow of Mordor managed to reach those same levels of narrative depth, making any of the events of the game’s plot less meaningful, as players yearned to return to the much more enticing gameplay. With a new entry in Talion and Celebrimbor’s tale comes a new opportunity to breathe a new sense of life into these characters, providing the audience a reason to pay attention to the duo’s journey of revenge and power.

Spice up the Open World

While the land of Mordor isn’t exactly meant to be a tourist attraction, the open world of Shadow of Mordor seemed rather empty, outside of the bases of orcs or randomly roaming creatures. With the varied and enjoyable means by which players could traverse these lands, from riding beasts and climbing walls to more supernatural abilities, it was often disappointing that Monolith never really gave players any sort of environments that differed in size and scale. As Shadow of War looks to return to Mordor, the studio should take inspiration from titles like Mad Max and I Am Alive, which, while neither really delivered as far as depthful gameplay, both represent strong takes on wastelands that were engaging to explore, keeping players on their toes as they enter new areas. 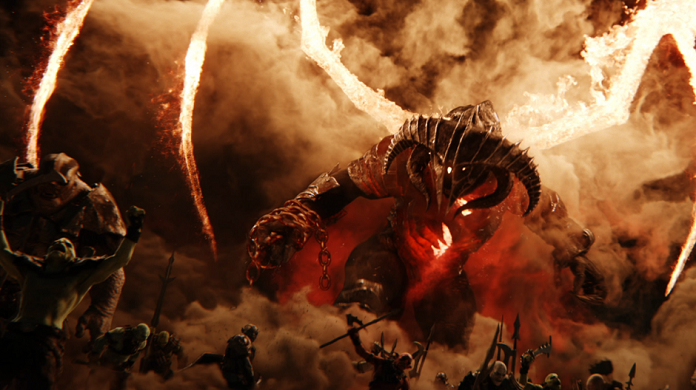 There’s no feature more directly associated with Shadow of Mordor than the Nemesis System, and for good reason. This unique component added life and motivations to what could have easily been a bland and repetitive cast of NPCs, making each encounter memorable and worthwhile in ways that very few other procedurally-generated titles have managed to accomplish. At the time of release, many pointed to it as the most-likely feature that other open-world titles would attempt to implement, enhancing the depth of franchises like the ones Shadow of Mordor drew inspiration from, Assassin’s Creed and Batman: Arkham. Over two years later, no studio has even mentioned plans of invoking a similar system, which, while unfortunate, leaves Monolith in the unique position of being the sole studio to further capitalize on one of the most original and potential-containing features of this generation. While there’s already plenty of hints out there at how the Nemesis System will expand when the game releases on August 22 for PS4, Xbox One and PC, even the mere guarantee that such a feature will be making its long overdue return is a strong step forward for the open world genre.

What are you hoping that Monolith improves upon in Shadow of War? Let us know in the comments below.