Looks like iam8bit is at it again, this time hitting the amusement park and bringing us the sweet sounds of Planet Coaster.

For those who haven’t played Planet Coaster, you might ask, why this soundtrack? Well, because Jim Guthrie and JJ Ipsen are fantastic musicians who are every bit as talented as the soundtrack puts off. It’s a chill ride the whole way with nothing too “out there”. It’s also not the typical video game soundtrack one might expect, if putting this on for friends/family the most certainly wouldn’t realize it’s a soundtrack to an amusement park game.

For those who pre-order the soundtrack, it will include the 2xLP for Planet Coaster as well as the bonus off a unique slipmat with art by Syd Weiler — make sure to order before March 19 to receive this bonus.

Head over here to pre-order the set and check out pictures of it below: 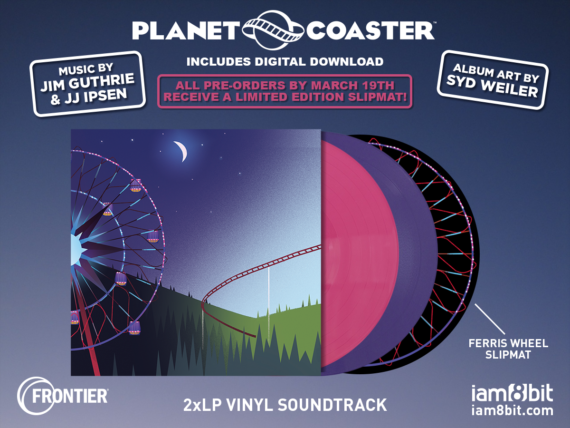 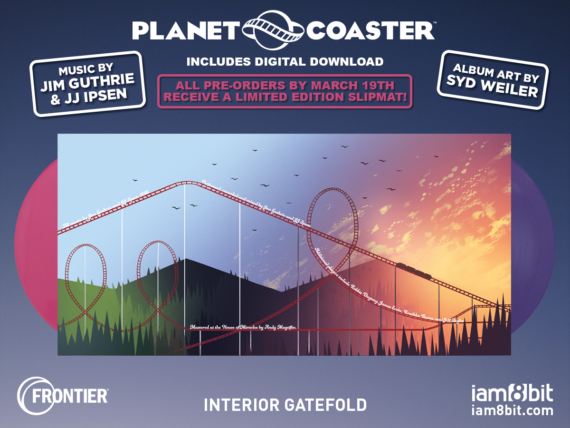 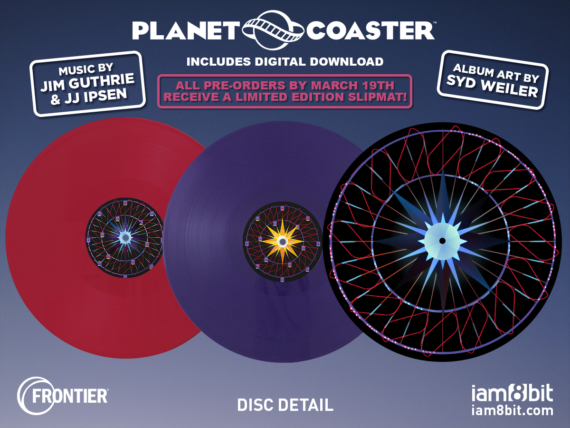 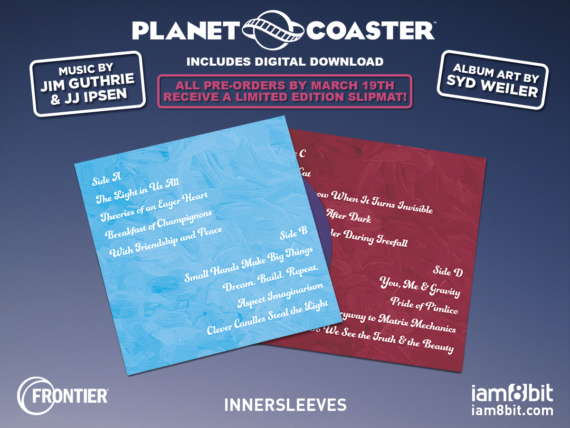 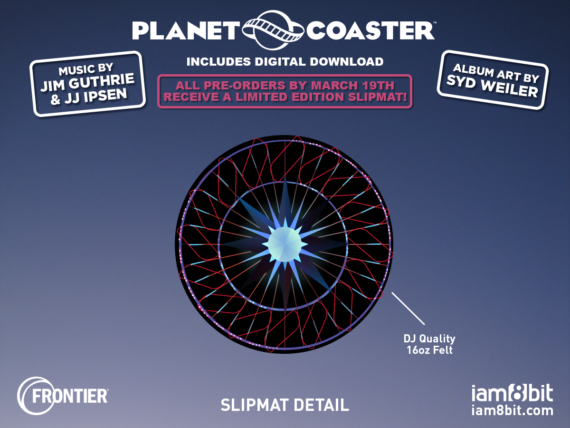