The young VR market continues to flourish one year since after the launch of Oculus Rift and HTC Vive. Though it may not be growing as fast as some thought, consumers are adopting it. The future of VR will depend on the manufacturer’s ability to expand the market. That’s where HTC comes in. Despite having the most expensive headset on the market, it’s by far the highest quality. Sales, though not released, are reported to be strong. So where does HTC Vive go next? At GDC 2017, HTC laid out their plans and they’re ambitious.

To understand HTC’s VR goals, it’s important to comprehend what all the company has been up to recently. First, back in December 2016, Vive announced Viveport, an app store for virtual reality products. Secondly, the Tracker, which allows the Vive to track different kinds of objects that aren’t just the controllers. HTC says there are about a thousand of them out now, and developers are doing all sorts of interesting things with it. 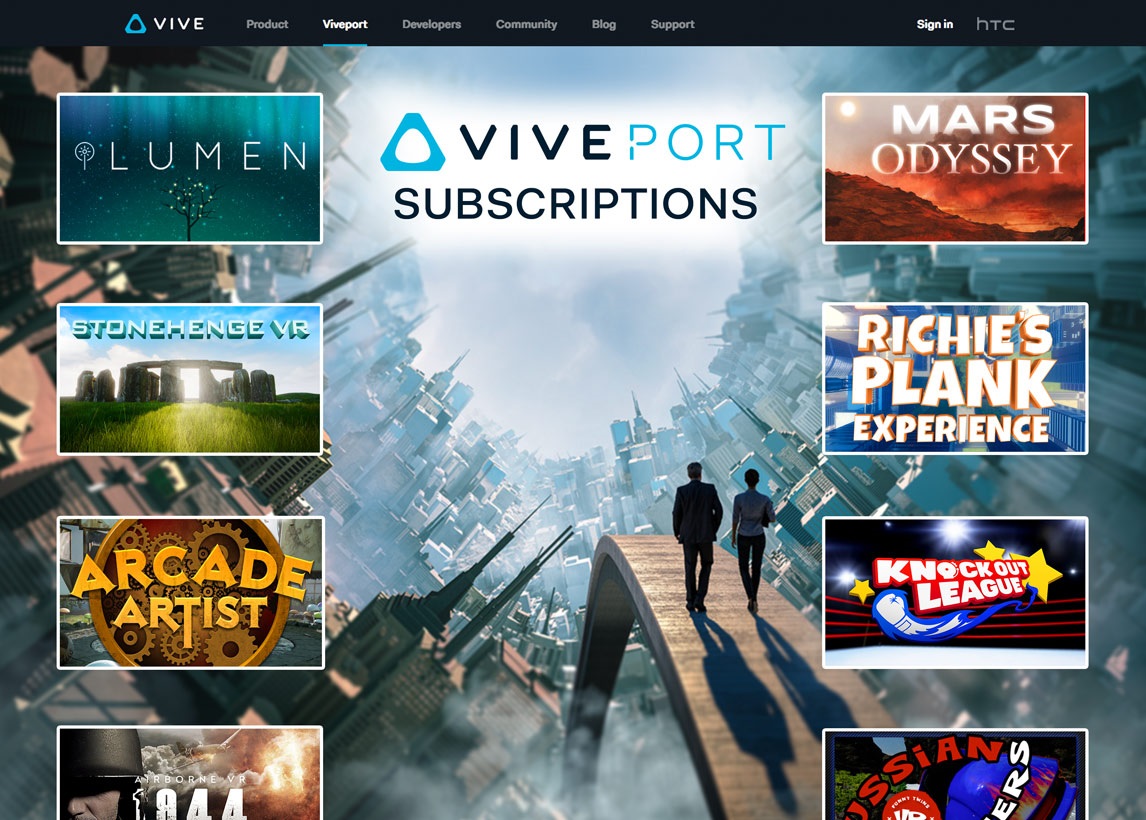 While arcades dwindled in the West, their power never actually went away in Asia. According to HTC, some of this has to do with the small living spaces in countries like China. The other part is that going to the arcades is a very social experience, and HTC is looking upgrade the experience with Vive. Many arcades are being updated with VR stations, and HTC has about a thousand locations in China. Worldwide, the company is looking into what works best for each country. For example, Viveland in Taipei, Taiwan is a theme park filled with VR rides. The company is also looking into locations in the US and Canada. 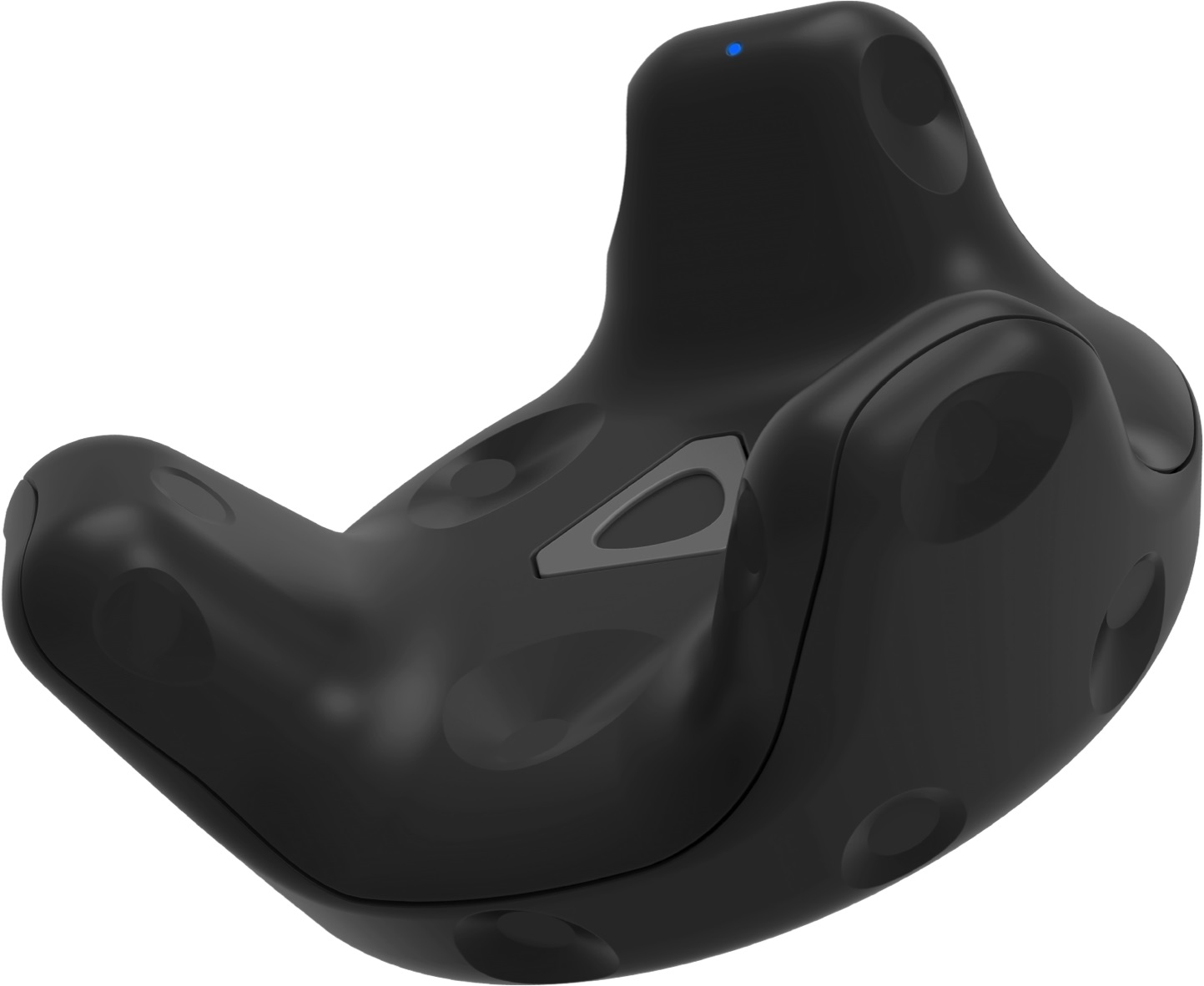 HTC also aims to make licensing VR titles easy for arcade operators. Vive already has 400 titles and legal partnerships with multiple studios, making licensing simpler for operators. HTC sees this as a good way for developers to monetize and market their games. Arcades would give developers exposure, especially in countries they may have never advertised in. For arcade operators, the process helps them save time and money with negotiating.

So, HTC has a plan to bring the high-end VR experience to public spaces, but does it have any more plans for the home space? HTC will be rolling out a new subscription service that gives developers a new way to monetize their content and gives consumers more flexibility to try new content. For $6.99 a month, users will be able to select five VR games from Viveport and play them all month. During the next month, they can swap them out for other titles, or keep the same ones. 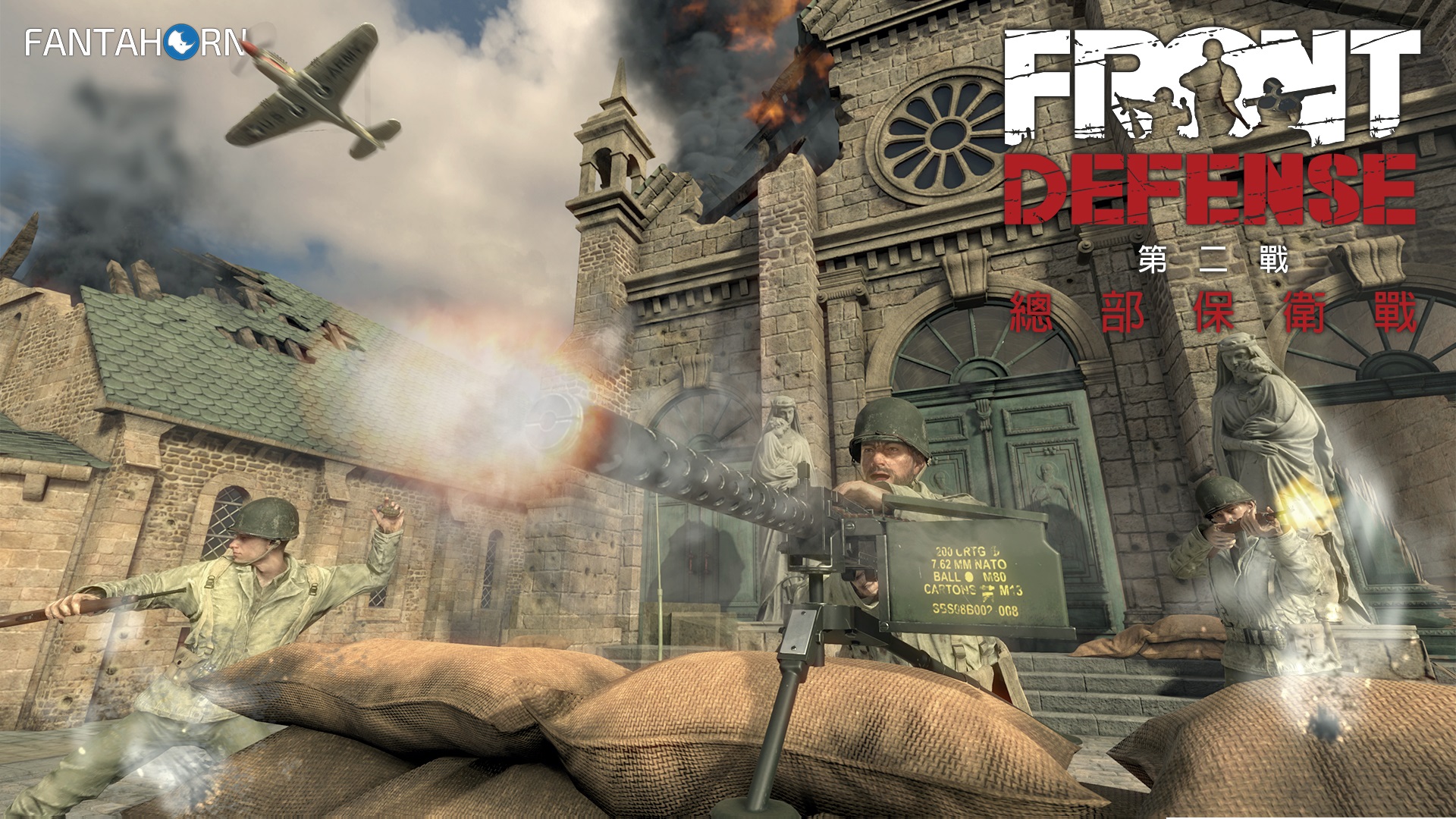 VR is a space that HTC is going all in on. Vive Studios is dedicating itself to not only game development, but also creating VR apps for health care, education and other fields. The development side has already released two games, Arcade Saga and Knockout League, in addition to MakeVR, a 3D modeling tool. Upcoming projects include VR Sports, which uses realistic physics to create lifelike Tennis and Ping Pong matches, and Front Defense, a World War II-themed bunker defense game.

HTC has a plan for VR. It’s bold and it’s exactly what the young industry needs to expand itself beyond the early adopter phase. It’s committed to bringing the Vive to arcades around the world, making it easier for developers and players to access content, and creating a space for VR to thrive. We can’t wait to see how HTC does on its bold new venture.