Another GDC, another outstanding performance by Nvidia. The company took the stage to announce new hardware and features for its GameWorks program. The GeForce GTX 1080 Ti is a beast of a GPU, giving PC players top-of-the-line visuals. GameWorks DX12 adds several new features to the already excellent development tools. Nvidia is a company that has consistently pushed higher visual fidelity and made it easier for game developers to utilize Nvidia hardware. That’s all well and good, but what’s next for the PC gaming company?

Speaking with Nvidia recently, we got to ask them what the next big thing is. Not all surprising, Nvidia put forth AI, which was a big topic at their press conference. As they pointed out, AI is continuously creeping into more of the things we do. For example, look at Siri and Google Voice. When both first launched, their functionality was very limited. Today, that functionality is vastly improved, and both services can find almost anything. It’s that sort of AI Nvidia thinks will drive the industry going forward. An AI revolution, so to speak. 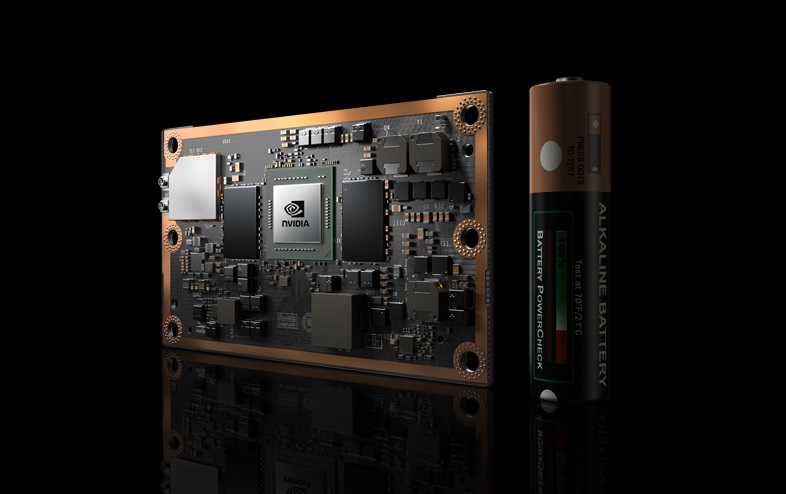 In our talks, Nvidia mentioned that AI could play a pivotal role in helping indie developers better develop their games. AI could make tools for developers that make the game development process easier. In a few years, a small indie team might be able to accomplish what a 200 man studio could do. Of course, AI will do more than just help develop games. NPC AI, which has remained quite dumb as developers prioritized visuals instead, will likely start taking center stage. It’s hard to say where it’s going, but AI in video games is going to start improving at some point.

Nvidia isn’t just a gaming company, but are also involved in many other tech industries. While gaming will vastly benefit from the AI revolution, so will other industries. Scientists are already using AI to read lost literature, simplify at-home activities, and power multiple different industries. The possibilities for AI are endless, and it’s exciting to see what the future holds.

From a pure gaming perspective, Nvidia is excited to see what eSports does for the industry. It continues to grow and has ushered in a new wave of entertainment for the masses to enjoy. They expect new types of gaming and ideas to come out of eSports. More importantly, they see more potential gamers coming out of the eSports phenomena.

The company noted that they’ve seen a lot of people that have never played PC games before watch eSports and then decide they want to get into gaming. While some may drift towards the consoles, Nvidia hopes they ultimately come to PC. Their new GeForce Now service removes the hassle of building a PC, though it is only in early access at this time. No matter what platform players end up playing on, eSports is bringing in lots of new gamers and making the industry healthier.

Nvidia’s goal? To help as many people as possible enjoy PC gaming. So far, they’ve done that through their excellent GPUs, development services and experimental projects like GeForce Now. With the AI revolution on the horizon, Nvidia will likely help lead the charge. We can’t wait to see all they have planned to help better AI.