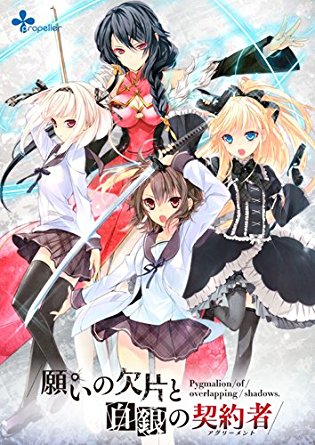 The Shadows of Pygmalion

What if reality were not quite what it seemed? This is one question posed throughout all manner of sci-fi and fantasy media all the time. It’s also the jumping off point for visual novel The Shadows of Pygmalion by Propeller. On the outset, we’re presented with a typical Japanese high school scene. A group of girlfriends are goofing off and chattering between themselves and generally just acting the same as always. Protagonist Mina is in for a wake up call, however, when she finds herself spontaneously visiting a bisque doll shop alone after class. She feels drawn to this location — and in fact — there is something otherworldly going on. Within minutes of the game starting, Mina comes face to face with a beautiful doll who has just come to life right before her eyes.

As if that weren’t ridiculous enough, Mina soon finds that this entire doll shop is a front for a secret organization. Their goal is to stop the proliferation of what is known as “Puppets” throughout society. They look and act like people, but according to the organization, only exist to carry out the missions of some truly dangerous individuals. Mina is now forced to work alongside the organization exterminating Puppets instead of living out her fun, vapid high school days with her regular old friends. It’s an incredibly quick start to a visual novel which is great to see. Too many stories start out with hours upon hours of droll interactions between samey characters before finally digging into the good stuff.  The Shadows of Pygmalion dives in immediately and basically never lets the reader catch a break.

Along the way, Mina gains powerful allies and new friends via the Puppet-battling crew. Riko, a classmate, quickly warms up to her and becomes a great guide in this strange new world. Jessica, on the other hand, is a feisty elementary schooler who somehow manages to understand the gravity of her role. Not everyone is so happy to have Mina in the crew, especially when she practically stumbled into the job. As you might expect, there’s more than internal strife going on, but delving in to deep would spoil aspects of the narrative. Let’s just say that things are not as straightforward as they might initially seem, and that’s a great asset of the plot. Of course, the interplay between the cast is also engaging even when events are otherwise thoroughly unbelievable. 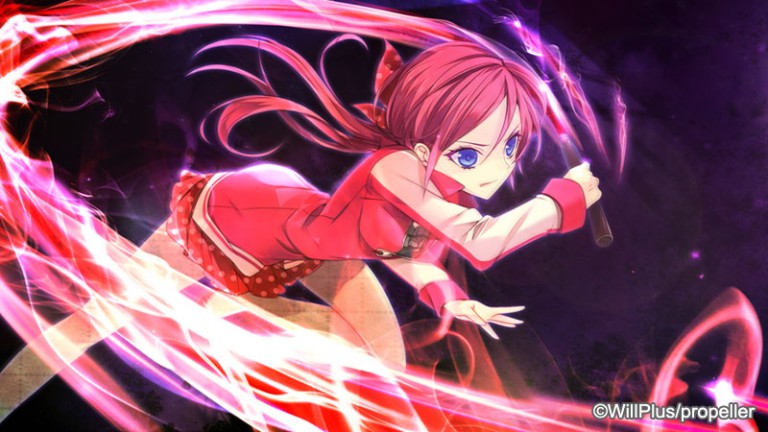 The Shadows of Pygmalion is a decently long visual novel. Beating the storyline once should last folks anywhere between twelve and seventeen hours depending on their reading speed. As is common in the genre you’ll also find multiple endings. This game features four endings – three of which must be viewed before finally gaining access to the fourth. The first three are easy enough to achieve as they trigger based on a single choice made near the end of the game. There are no other dialogue choices to be found at any other point, which may disappoint some. Viewing the fourth ending requires restarting the game to unlock it.

Unlike most visual novels (with a male lead),  The Shadows of Pygmalion features Japanese voice acting for all the main characters as well as our female protagonist. The writing is well done and rarely do any typos creep in. The visuals, well, they’re just fabulous. There are tons of CGs and every single one is gorgeous. It’s great to see that the polish of the product makes it way through in ways beyond visuals and writing. The soundtrack also helps keep the dramatic pace of storytelling. When it needs to be lighthearted it succeeds, and manages to turn on a dime as required of the story as well. 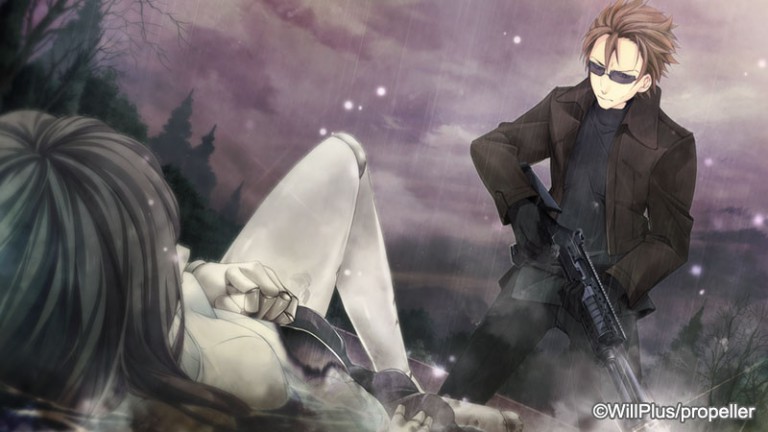 If there’s anything to make a fuss about, it’s that some may feel they’ve already seen stories like this before. Tales of groups of young women with magical powers are of course a genre unto themselves. Some have also made comparisons between  The Shadows of Pygmalion and Puella Magi Madoka Magica. However, this should not be seen as a negative, especially when that is an extremely successful anime series. There is room to create all kinds of stories with the framing of high schoolers in the middle of some outrageously dramatic events. A few might also dislike the eye-rolling scenes of fanservice. They don’t feel necessary and often take you out of the story.

There is one more thing to mention about this whole fan service aspect which may or may not matter depending on your visual novel tastes. Sequences of nudity or sexuality are infrequent, but do occur in The Shadows of Pygmalion and occasionally come across as rather extreme. However, this is not an 18+ game on Steam. In fact, it has never had an 18+ version in Japan. So bear that in mind before thinking about a lack of patches to uncensor content or what have you. On the other hand, if you abhor adult games, then be aware that there is still some dose of sexual scenarios on display here. 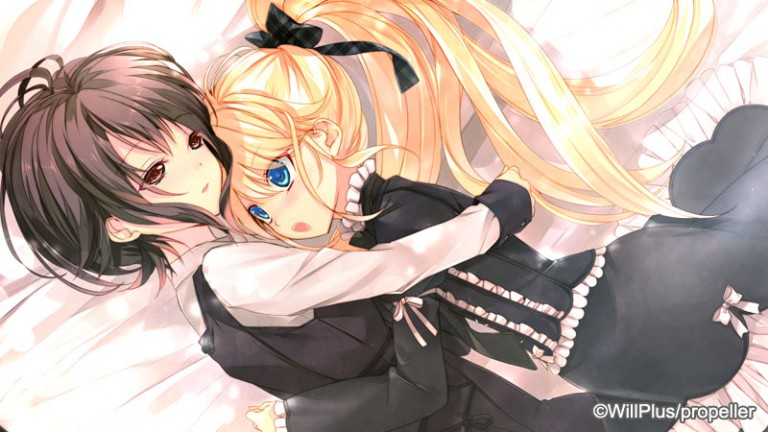 The Shadows of Pygmalion provides a tremendously enjoyable dramatic story which showcases just how strenuous being a “hero” can be — especially when you’re just a normal high schooler. While it sounds initially like yet another one of those stories, you’ll find that The Shadows of Pygmalion takes things in intriguing directions. It also manages to give the yuri community a more action-driven tale than what they might be used to, which is fantastic. The biggest letdown may simply be that there is not room for more gameplay choices. Fortunately, most readers will find themselves swept up in the story so quickly that they won’t even notice a lack of dialogue options on their journey.