Necromancers are summoners of the dead. Their power is drawn from the blood and bones of fallen enemies. Inspired by the same Diablo II hero, Necromancers have been completely reimagined to take advantage of every mechanic Diablo III has to offer. What players end up with is an accomplished magic user capable of using the dead for their benefit.

Thrown into a level, we observed that the Necromancer was followed by a Blood Golem, a summonable ally that drains the blood of enemies, dealing damage to them and healing you. It appears that it will accompany the player at all times. For attacking, our Necromancer was equipped with a Grim Scythe that deals damage in a wide arc. It’s an excellent weapon for crowd control, allowing the Necromancer to deal damage to a number of enemies. When surrounded in all directors, players can make use of the Blood Nova. This explosion of blood is an area of effect attack that deals massive damage to surrounding enemies at the cost of health and Essence. 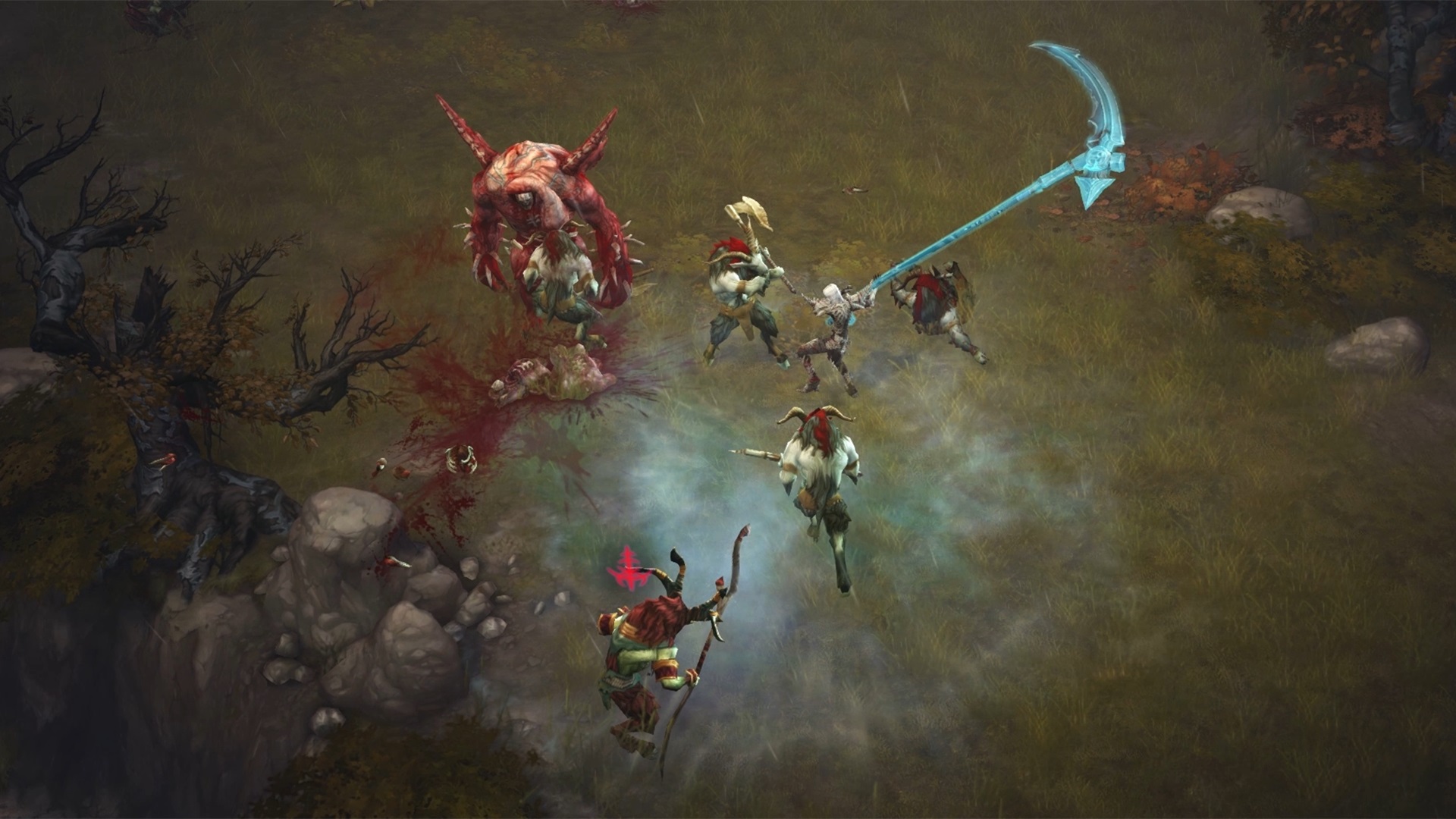 Our demo with this new class took us through three levels and a boss fight, and she is powerful. Blizzard told us that the character was purposefully over leveled for the demo, but the Necromancer still felt like a powerhouse. At this point, it’s too difficult to say whether or not this character might be overpowered. There is no denying, however, that her powers were incredibly fun to control. The Necromancer is a real powerhouse on the battlefield and should fit in nicely with the other six classes.

The Necromancer brings its own set of armors and legendaries to collect. There will be plenty of new rare treasure and legendary pieces of armor strewn throughout the world, and it’ll be up to the players to go out and find it all. 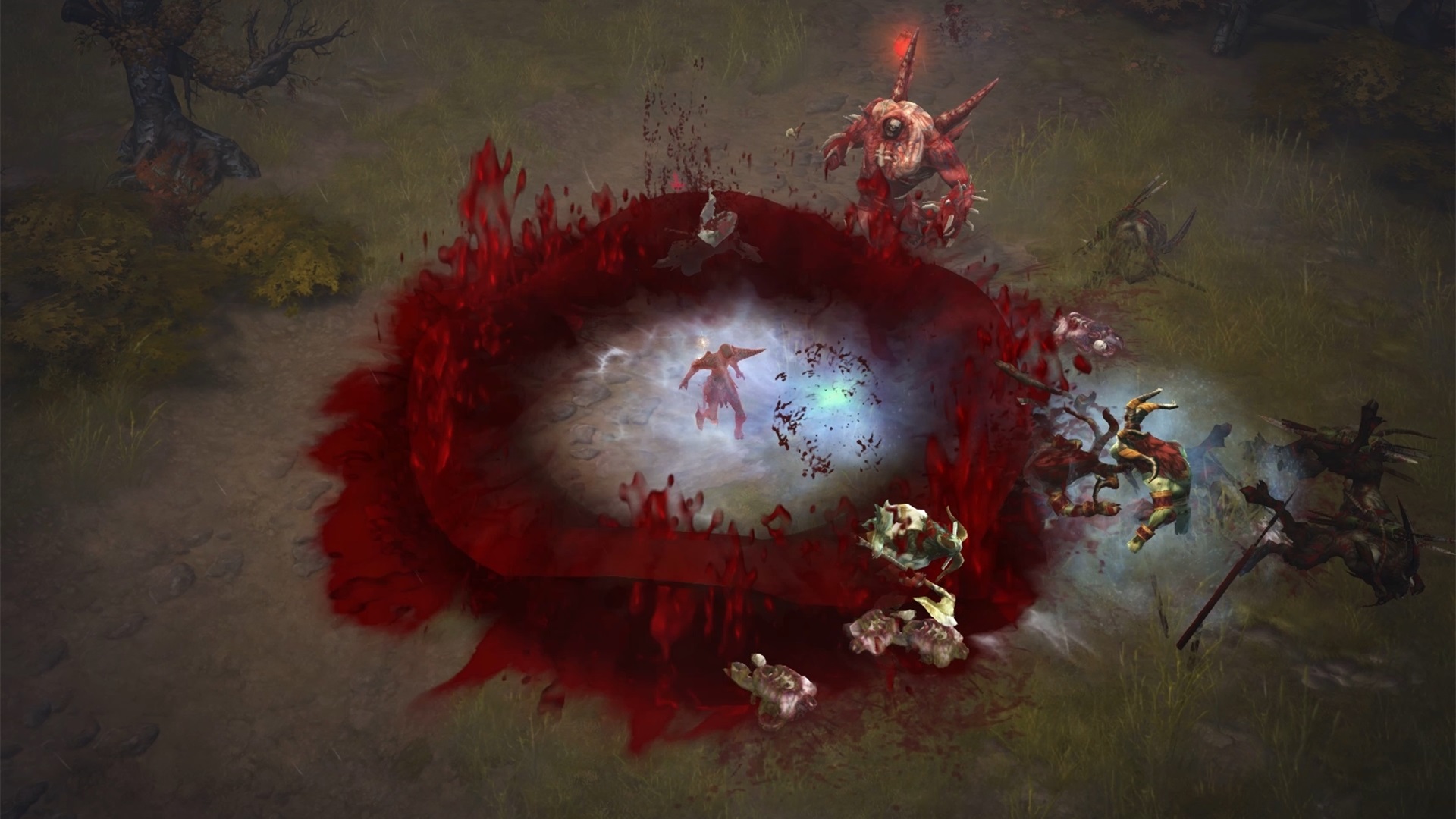 The Rise of the Necromancer Pack comes with not only the new character, but also an in-game pet, cosmetic wings, two character slots, two stash tabs, a portrait frame, pennant, banner and a banner sigil. No pricing has been announced, but it does seem like a decent amount of content. Mastering the Necromancer will give Diablo III players something to do, but it’s a bit disappointing we aren’t getting another full-blown expansion pack.  The Necromancer is fun, but it would have been nice to get new story content to take her through.

Diablo III: Reaper of Souls – Rise of the Necromancer is scheduled to launch sometime this year, launching simultaneously on PS4, Xbox One and PC. The DLC will not release on PS3 and Xbox 360.