Fans of the long-running fighting game can look forward to a few more additions to Funko‘s Pop! line of figures. Earlier this year, many characters were announced during the London Toy Fair but that was only half of them! Not to be confused with the previously revealed figures, these next ones have been designated for sale in certain retail locations and feature alternate designs.

Visit Best Buy on May 7 to pick up King (Caped). This guy may look like a cute kitty but he’ll definitely give you more than cat scratch fever. Jin Kazama, sporting an alternate outfit, will be made available on the Bandai Namco store which can even be pre-ordered right now. You can find the Devil Jin version decked out in markings and wings only at GameStop. He is also available for pre-order. While in GameStop, you can also find Heihachi looking much younger and in his red and black suit. Lastly, there is Nina in her silver suit which is only available at Walmart and should be on shelves in May.

While the release dates of each figure varies, you should be able to find them in either April or May. Get ready for a fight inside and outside of stores as collectors will be kicking, punching, and suplexing their way to grab them first. Take a look at them below to prepare yourself! 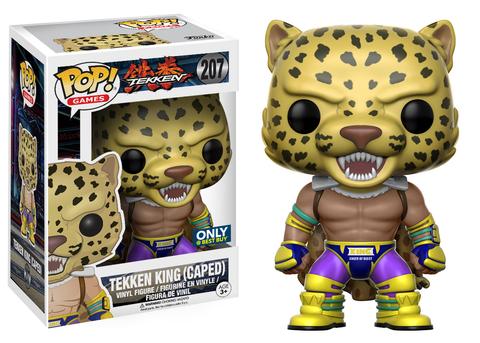 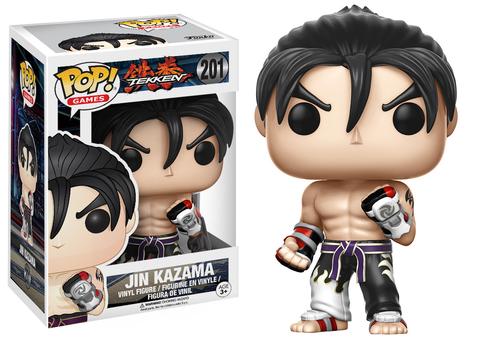 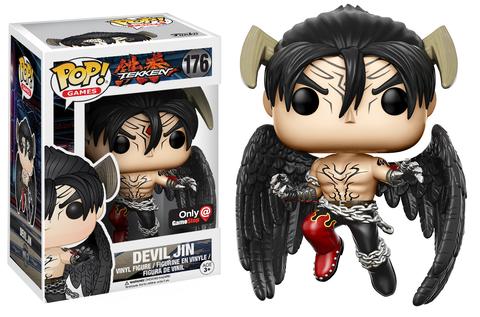 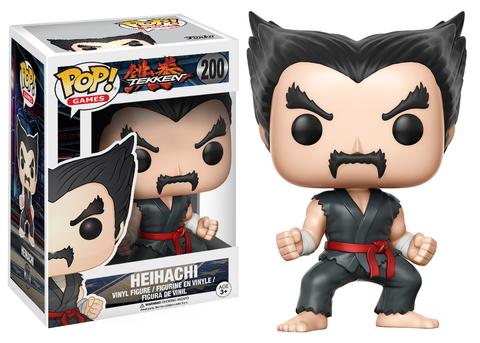 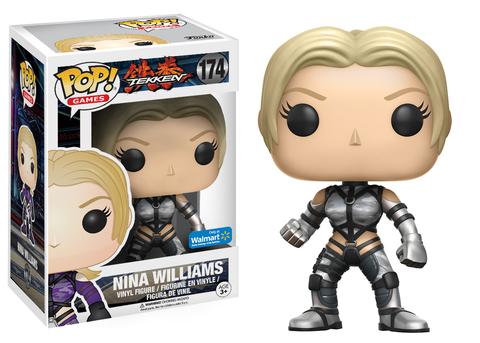