Ultizero Games has posted an announcement trailer and screenshots for Lost Soul Aside via its Facebook page. 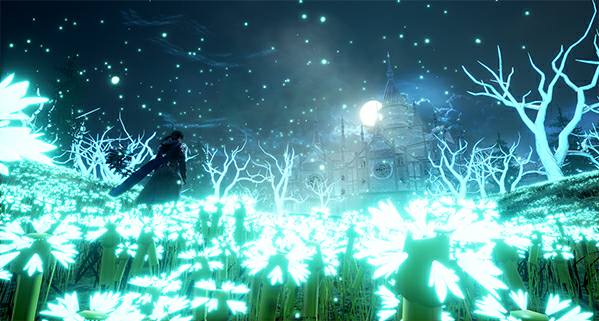 Lost Soul Aside is as about as big an anomaly as when the game appeared without any notice. Initially it was a vision of Yang Bing: a lone Korean indie developer who was working on a private video game project – the game has changed greatly when the rumors spread of his accomplishments. Yang Bing was not aware that his game would make such a big impression to where he was contacted by Sony, and even announced that the game would be a PlayStation 4 exclusive. 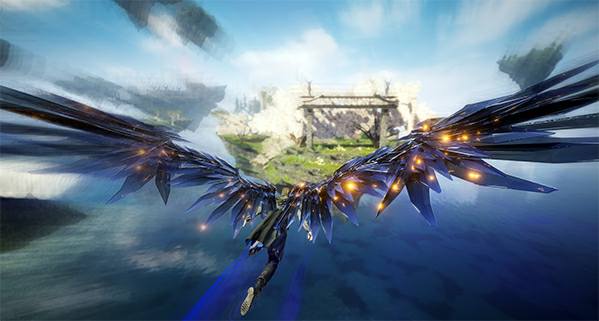 The game has taken a leap forward, and is now being developed by Ultizero Games, founded by Yang Bing which is made up of five developers. The title has some very clear inspiration from the Final Fantasy and Devil May Cry series.

Ultizero Games has no official launch date, but is pushing for a 2018 release on the PlayStation 4.