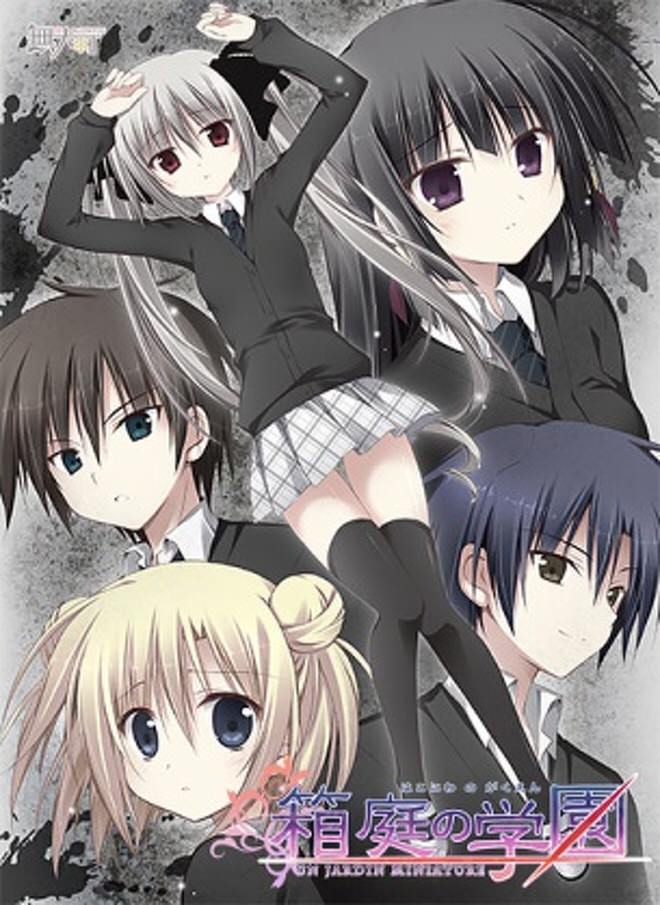 While some visual novel readers seek out tales of adorable teenage romance, others seek out tales which place high school students in terribly precarious situations. If your idea of a good story falls along the lines of Corpse Party or Danganronpa, then Miniature Garden may be up your alley. This mystery tale follows a group of everyday students at a small, remote academy. Everyone is preparing for the upcoming Miniature Festival (basically, their school’s yearly celebration) when rumors start to spread. One of the most disturbing rumors is that someone dies after the Festival each year.

Instead of scaring our group of teens, this is viewed as an exciting mystery. Well, that is, until the day of the festival arrives and each of them is knocked unconscious and locked within the school walls. Protagonist Yasunari wakes up with the memory of being hit in the back of the head but no real understanding of the situation. Where have all the other students (aside from his small group) gone? Why is it that even the windows cannot be broken to escape the school? Yasunari’s friends Itsuki, Ayana and Sumika all share the same story. They know they were assaulted but can’t figure out why. That’s when a mysterious student named Rio reveals to them that this is absolutely related to the Miniature Festival rumors. She’s somehow aware that if they do not escape the school by midnight that they will become the next group of murdered students.

It’s a terrifying scenario for all involved which only becomes more dangerous as they explore. Something very odd seems to be going on within the group, and it appears that no one can be trusted. Uncovering the mystery reveals some quite odd things about the school and its history – if you can manage to finish all the endings. There are seven in all to complete (although more than half of them are considered bad endings). Bad endings primarily offer disturbing or otherwise unfortunate endings for Yasunari and company. The other three endings tend to peel back layers of the mystery to explain various facets of what’s going on to players. Without finishing all endings, you’ll be left hanging with many questions. 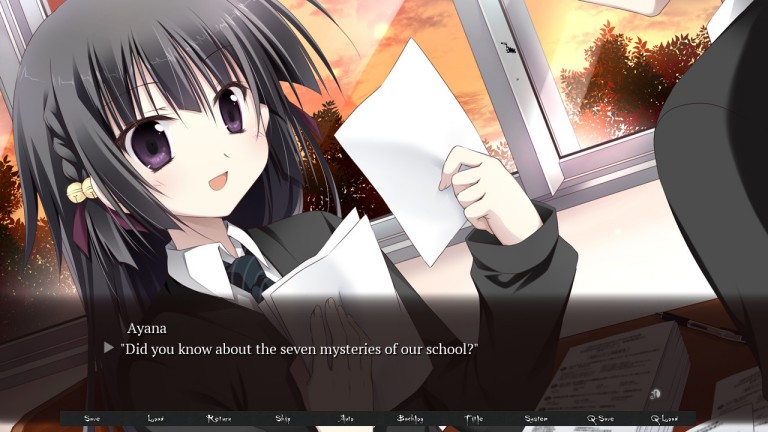 Working through the storyline of Miniature Garden presents gamers with a dozen or so potential choices to make through their playthrough. You’ll definitely want to make a save at each dialogue option in order to more easily collect additional endings. Funnily enough, two different bad ends can be achieved from a single save state. In any case, it should take most players somewhere around five to eight hours to complete the entire game. Aside from the variance in reading speed, some might just keep missing how to grab one of the endings.

A creepy mystery story such as this would be challenging to make work with sub-par visuals and audio. Fortunately, Miniature Garden offers skilled voice actors along with well done anime artwork. As with most visual novels, the protagonist is unfortunately voiceless. Beyond that, though, you’ll find that characters emote appropriately to sound amused, confused or completely freaked out as needed. And yes, they freak out quite a lot given the situation at hand. There are dozens of CG sequences to gaze at, and they’re not nearly as gory as what you might find in a Corpse Party title. 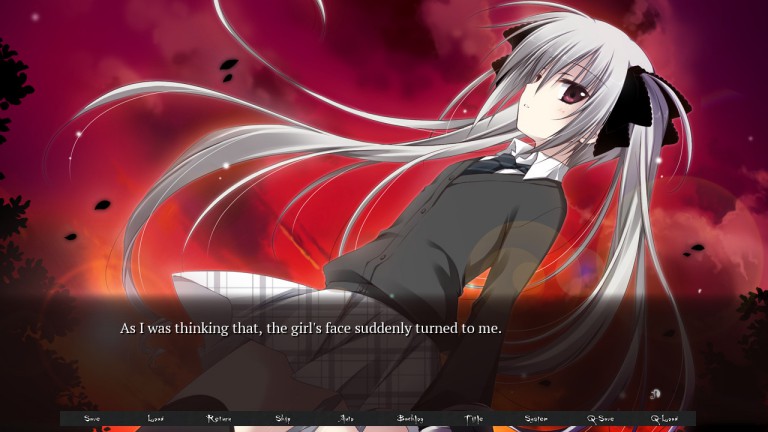 For many, horror is best conveyed through story and characterization rather than simply blasting sickening images on the screen. Those who enjoy this brand of creepiness will appreciate Miniature Garden’s take on things. Sure, the eventual conclusion the tale comes to might not be stunning or shocking, but the path to it avoids falling into a pure gore fest. That’s not to say things don’t get violent. They absolutely do on some paths! It’s just the case that the storyline is working to hook players with an intriguing mystery rather than simply gross them out.

This visual novel is also a breeze to play through. It doesn’t delve too deeply into psychological elements (which is potentially a negative for some players) and most endings are easy to obtain. It’s a bit of a shame that the good endings come rather quickly and don’t offer a satisfying resolution. Instead, they feel a bit rushed at offering a simpler explanation than expected. If anything, they seem to set up for a sequel but no sequel currently exists. When compared against other “trapped in school and going to die” narratives, other games have done it better. 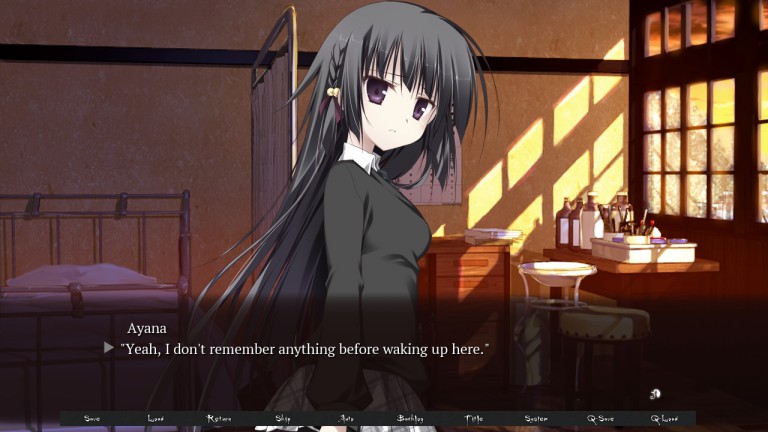 There’s an engaging storyline in Miniature Garden which unfortunately gets cut a bit short by the end. Even with a multitude of endings, things still feel a bit lacking after completion. Still, the ride provided by the game offers a whole lot of creepiness as our cast of high schoolers work to their school before its curse gets enacted upon them. If you appreciate mystery visual novels which won’t take dozens of hours to finish then Miniature Garden is one new release to check out.