It might not seem like it, but Hyper Light Drifter officially launched one year ago. Back during its release, iam8bit offered a snazzy collector’s edition on PC, PS4, and Xbox One.

In celebration of this first anniversary iam8bit are offering another, highly limited edition of the game. This edition of Hyper Light Drifter is exclusively for PS4 and includes a reversible gold foil cover, fold out world map and an instruction manual (a huge rarity with modern games).

Only 9000 copies of this edition of Hyper Light Drifter are available right now and will start shipping out next week. You can pick one up yourself for $29.99. 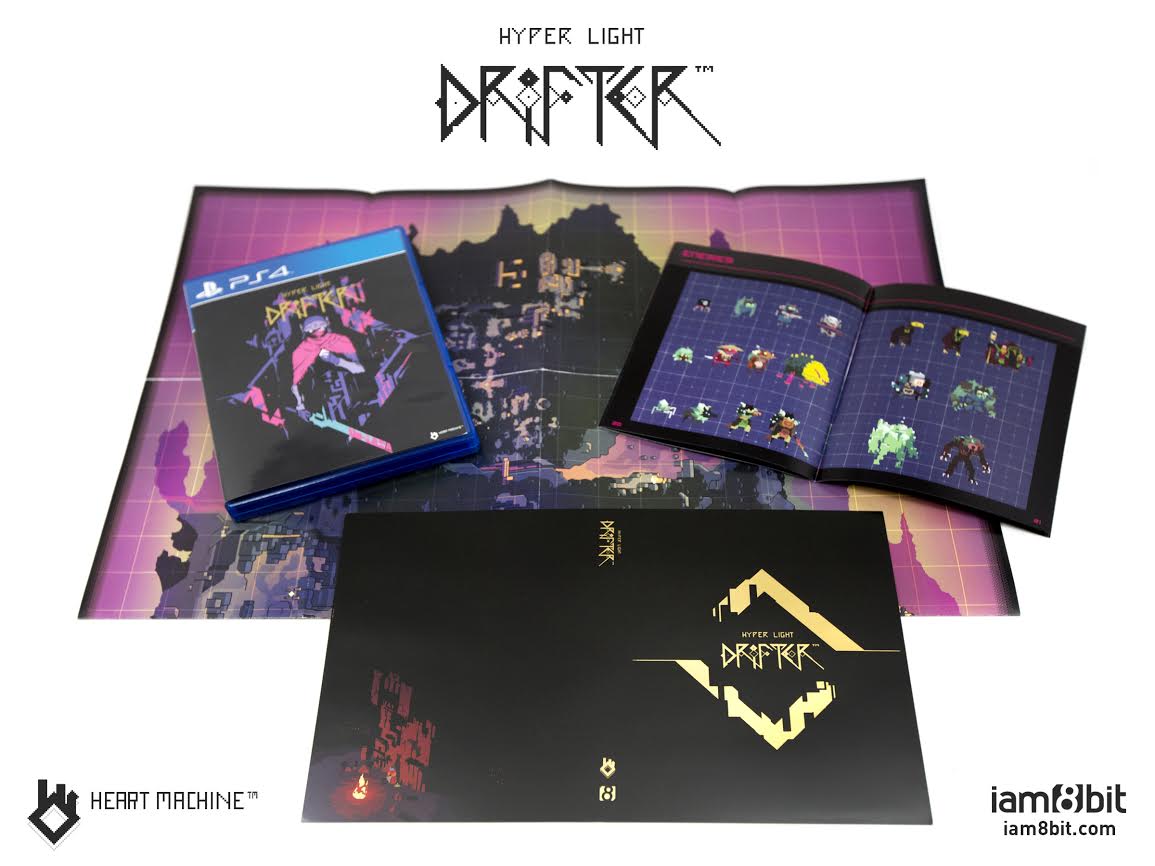