After playing each game numerous times across different platforms, we’ve come up with what we believe is the best order to play Kingdom Hearts in. Have a different order? Let us and other Kingdom Hearts fans know in the comments section below! 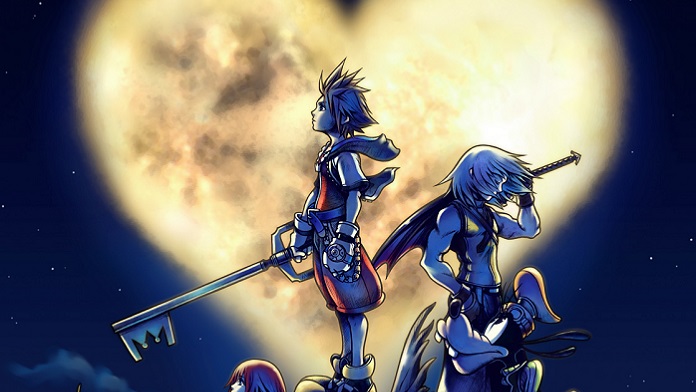 The original game is the best place to start. While canonically not the first entry in the franchise, it does provide the best starting point for newcomers. As the first developed for the franchise, it remains the least complex of the series. It’s an excellent introduction to the many themes of the franchise and some of the primary characters in the overarching franchise.

While Birth By Sleep may sound like a good starting point, it is wrapped up in the ongoing mythology in a way the original Kingdom Hearts isn’t. From heroes to villains to side characters, this is the easiest place to start. 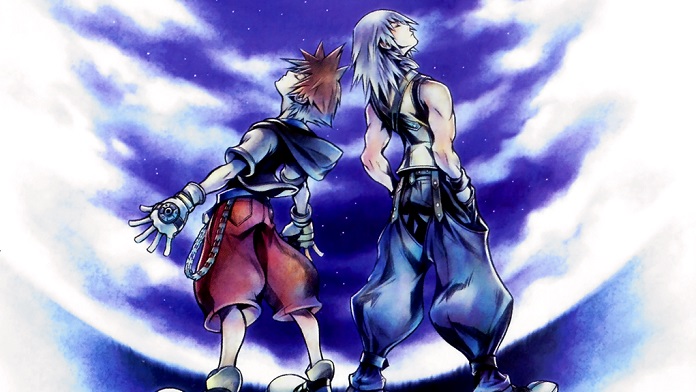 Perhaps it should come as no surprise that the interquel comes second. Chain of Memories was originally developed for the Gameboy Advance to give fans something to play as they waited for Kingdom Hearts II. As such, the game mostly repeats the plot threads of the original game. Sora will visit all the same Worlds (asides from Deep Jungle) and relive the same plots. The only major different being the word “hearts” has been replaced with the word “memories.” 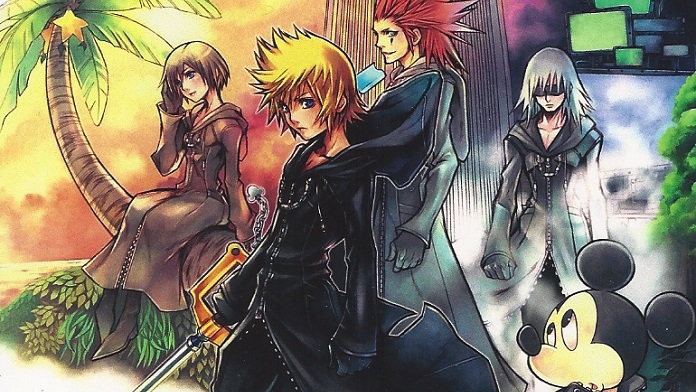 Kingdom Hearts II’s prologue is known for two things; being unbelievably long, and starring a character no one had ever met before. It’s a confusing start that is completely mitigated with Kingdom Hearts: 358/2 Days. This cinematic film establishes Roxas as a character and his relationship with various members of Organization XIII.

The game technically starts before the events of Kingdom Hearts: Chain of Memories, but the events go past that game and straight into the beginning of Kingdom Hearts II. As a three-hour cinematic film, 358/2 Days is easy enough to digest before moving on to the next proper game. 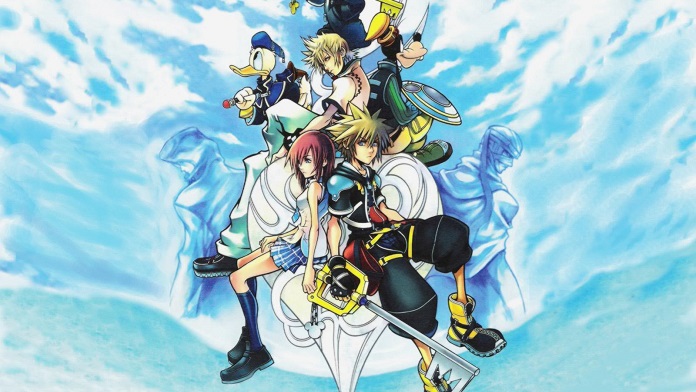 After beating Chain of Memories, and watching 358/2 Days, you’ll be properly prepared for the next main entry in the franchise. Kingdom Hearts II is the culmination of events that have been building since Chan of Memories. It provides satisfying endings for characters introduced in the previous two games, all while building upon Sora’s narrative.

Having played the previous games and viewed 358/2 Days, it’ll be easier to understand who certain characters are, and their relationship to our protagonist. You’ll understand the Organization’s goals, and have valuable insight into their personalities. With all this knowledge, it’ll be much easier to follow the plot. 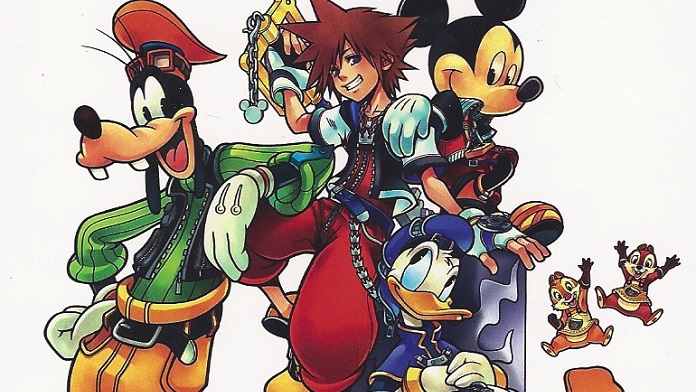 Re: Coded is the perfect tease for Birth By Sleep. Players will be teased with new characters, antagonists, and events not previously seen. For a three hour film that is superfluous, watching it before Birth By Sleep will give it at least some meaning. 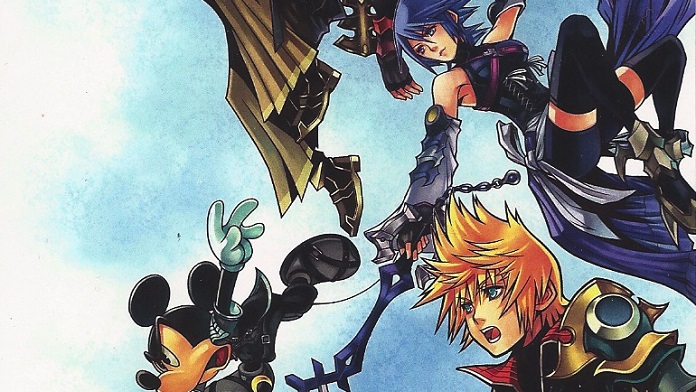 Re: Coded, surprisingly, leads well into Birth By Sleep. After quite a few teases in Re: Coded, players will be ready to jump into the next main entry in the series. Set ten years before the events of the original Kingdom Hearts, Birth By Sleep follows three Keyblade wielders as they attempt to discover the origin of mysterious creatures, and prevent catastrophe.

Kingdom Hearts: Birth By Sleep contains some of the biggest revelations to date. It successfully sets up the events of the previous games and provides serious ramifications for the future of the franchise. While canonically the first entry in the timeline, Birth By Sleep is best left towards the end as it does spoil plotlines of the previous games. 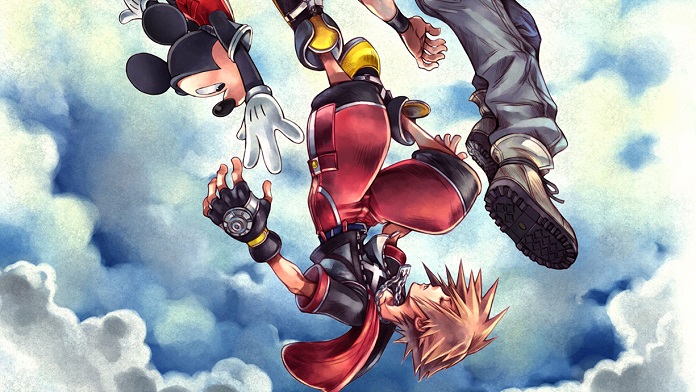 Dream Drop Distance picks up after the secret endings of Birth By Sleep and Re: Coded. Summoned to complete their Mark of Mastery exam. Riku and Sora travel deep into the Realm of Sleep to wake the Sleeping Worlds. Along the way, they’ll uncover plot points that set up the epic clash that will be Kingdom Hearts III.

Dream Drop Distance has to be played second-to-last. The events of the game set up the stakes that will eventually play out in the final game. It’ll also be downright impossible to understand the game without previous knowledge of the previous games. 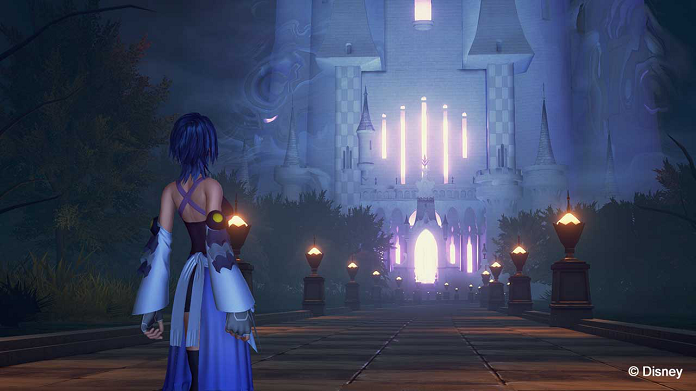 While Dream Drop Distance sets up the clash to come, A Fragmentary Passage sets up the starting points. This short entry follows Aqua during her exile in the Realm of Darkness before the start of the Kingdom Hearts. Easily beaten in a few hours, the story ends by setting up where all the main characters begin in Kingdom Hearts III. While it’s still unknown if Riku and Aqua will be playable in Kingdom Hearts III, we do at least know they will have large roles to play.