Sure, it sounds like an April Fool’s joke but it’s all real folks. During the ESL Go4Splatoon Europe Grand Final, a brand new stage was revealed for the game’s sequel.

Humpback Pump Track is based off an indoor BMX course. It is filled with curves to make maneuvering a bit challenging. However, learning more about its literal ups and downs could serve as an advantage. Inclines would help boost your squid form jump with enough momentum. Plus, you will be able to hide in some blind spots from snipers and other weapons. Some walls separate areas of the stage, so it could take awhile for opponents to get around to covering some turf.

Take a look at some images of Humpback Pump Track below to start mapping out your strategies. Splatoon 2 is set to release this summer only on the Nintendo Switch but there will surely be more exciting news to announce in the months to come. Stay tuned squids and kids. 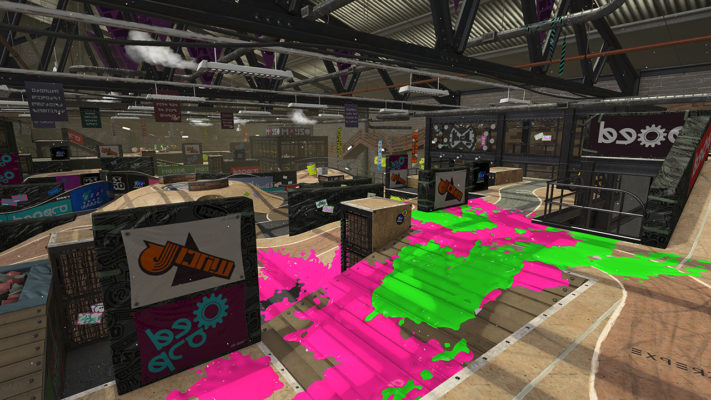 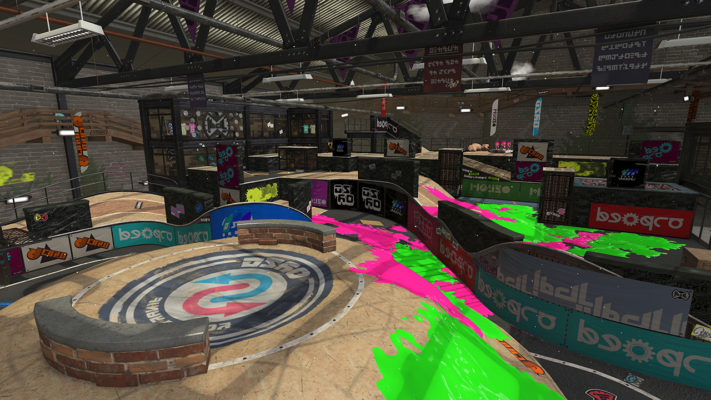 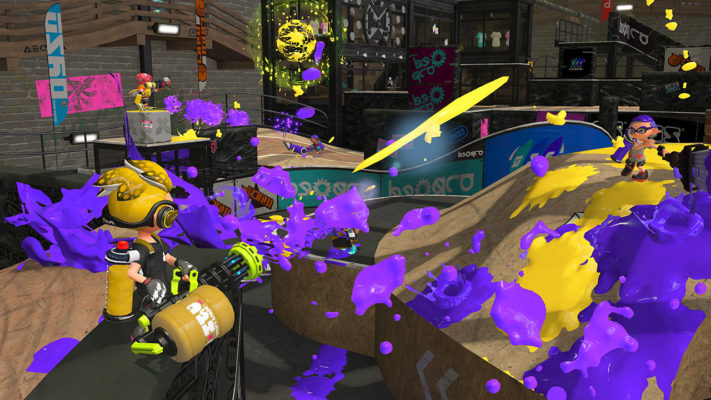 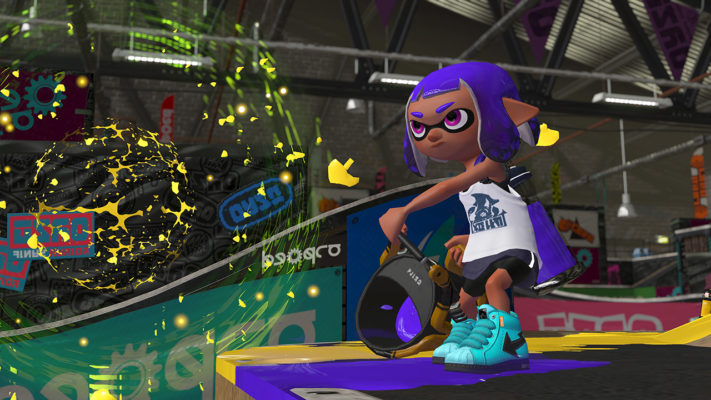