Activision remains stubbornly opposed to the definition of a remaster. According to the Meriam-Webster dictionary, a remaster is, “to create a new master by altering or enhancing the sound quality of an older recording.” Regarding games, remastering is to improve the quality of the title through visual improvements, gameplay improvements and to package all content together. Activision hasn’t gotten this memo and has continued to put profits over consumers. Aspects of Call of Duty: Modern Warfare Remastered remain unbalanced in today’s age, but Activision and Raven have put more emphasis on bringing microtransactions to the game. Frag x3 remains a problem, but who cares about balancing that when there are profits to be made. Perhaps nothing has enraged the community more, however, than the Variety Map Pack, which is not included for free. Who is right here? The fans, or Activision?

The Variety Map Pack comes packaged with four maps; Chinatown, Creek, Killhouse, and Broadcast. For $14.99, players will get these maps plus ten rare supply drops. Sounds like a good deal? No, it doesn’t. In fact, this is one of the biggest rip-offs in recent memory. 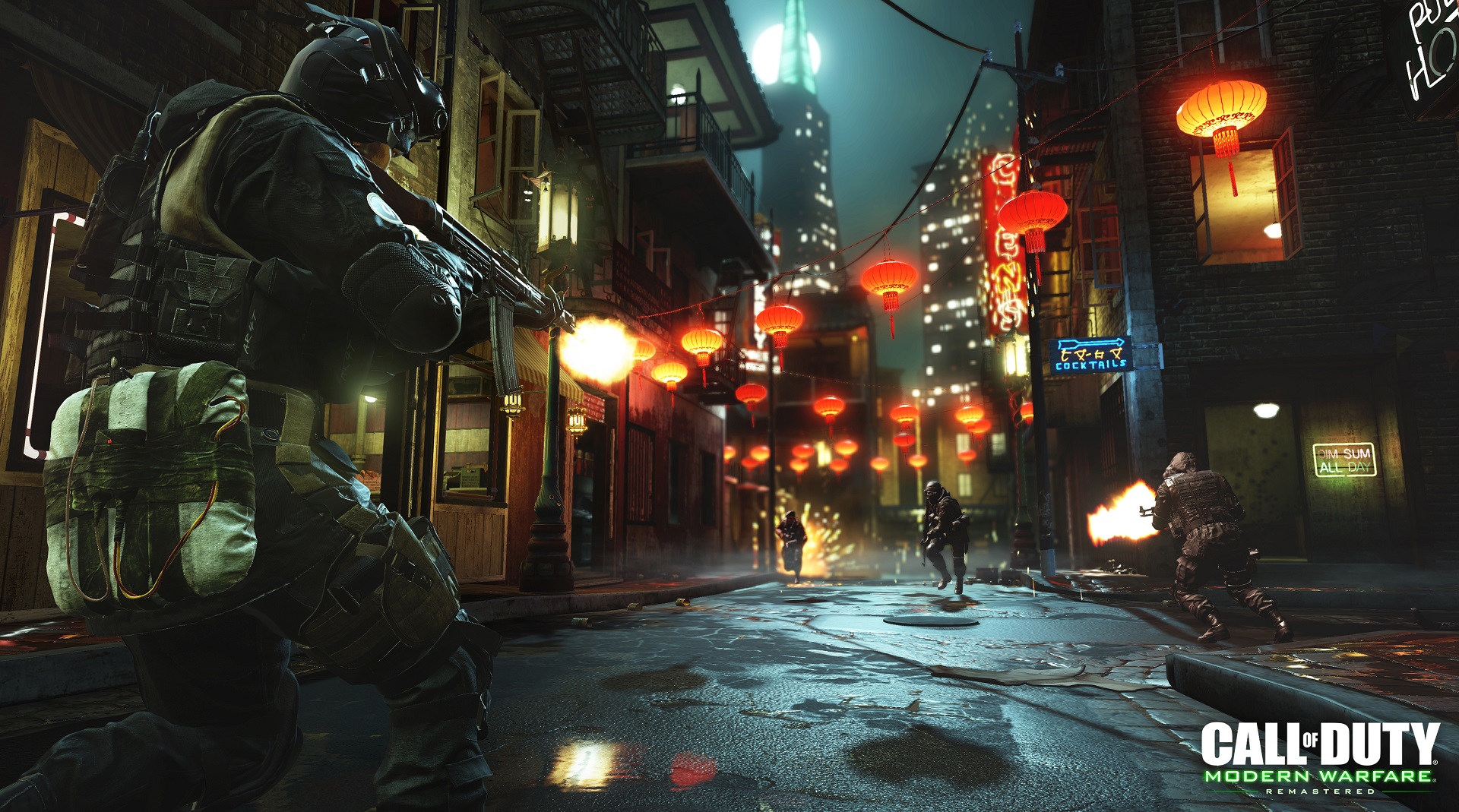 Let’s start with the fundamentals here. Activision is charging $14.99 for four remastered maps when, only nine years ago, they charged $9.99 for them. Inflation hasn’t increased enough to make up the price difference. Probably most damning is that, after a point, all of these maps were made available for free. A Game of the Year Edition for PS3 and Xbox 360 replaced the standard edition in 2008 and included the Variety Map Pack. PC users literally got it for free at launch.

Activision is putting the price increase on the 10 rare supply drops, which they claim add value to the package. Ten packs of RNG loot do not hold any value, especially when it’s piles of nothing you don’t want. Despite opening all ten supply drops, we were no closer to unlocking any of the microtransaction weapons then where we were at the beginning. It’s the weapons people want, and everything else is just fluff. Perhaps if the map pack included all the weapons instead of supply drops then there’d be more value, but only a little more. Once Modern Warfare Remastered’s lifecycle is up everything unlocked will become useless as none of it will be carried forward to the next game. 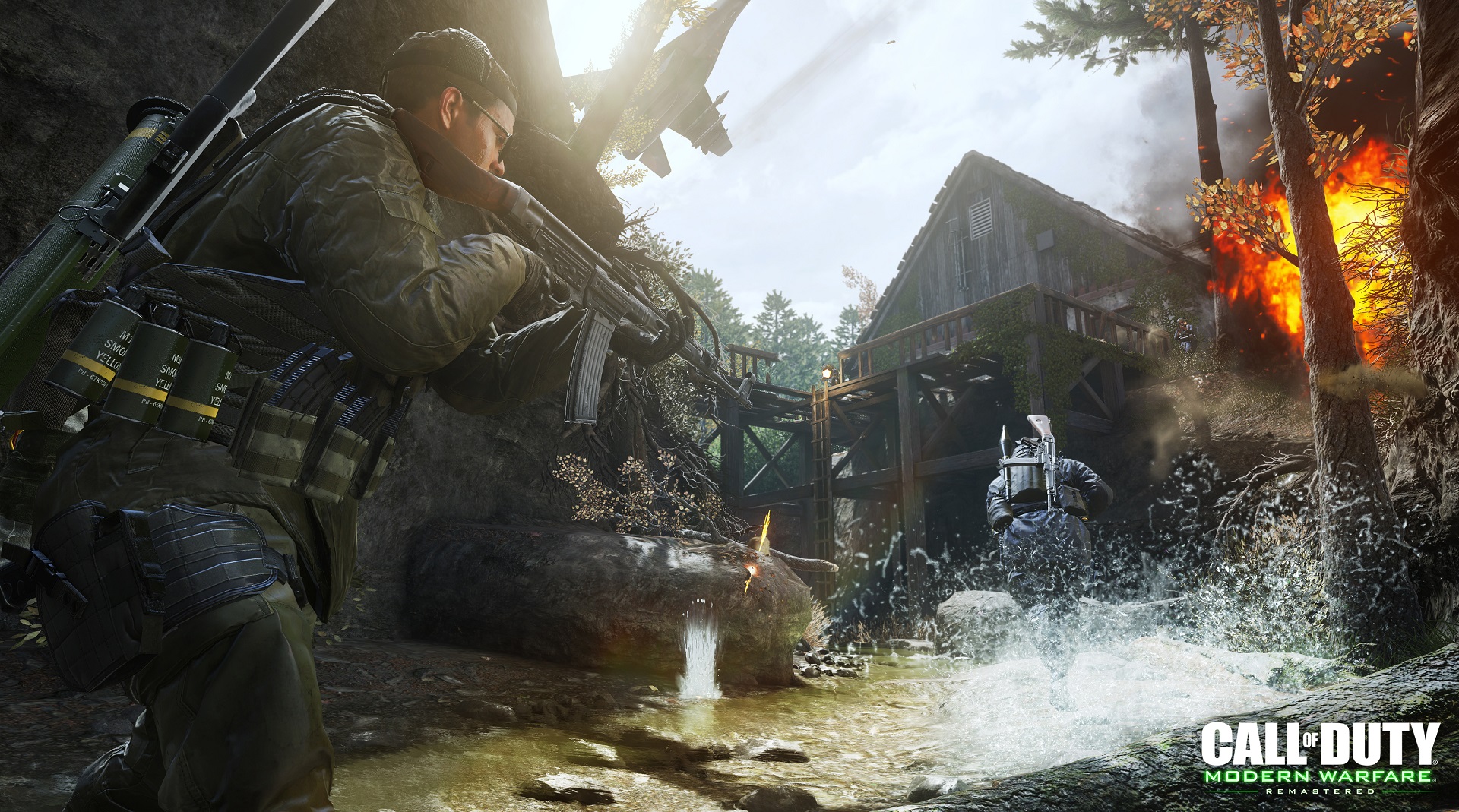 This is all ignoring the most glaring problem, these are all OLD maps. Chinatown, Killhouse, Creek, and Broadcast have been around for nearly a decade, and Raven Software haven’t done anything to change them. They’re remasters, not remakes. Call of Duty: Infinite Warfare’s Dominion map was a remake of Modern Warfare 2’s Afghan with an entirely new look. Chinatown is just Chinatown. These maps have NO value. They’re too old, and they can be gotten for free on other platforms.

Activision and Raven Software’s short-sightedness with the Variety Map Pack already has consequences. The Variety Map Pack has been available on PS4 for two weeks, and it’s become harder to find players on the Variety Map Pack playlists. Either few people bought it, or everyone has moved on. We now have a player base split. For a game that can only be purchased through an $80+ bundle, anything that splits the already small player base is not good for the community. 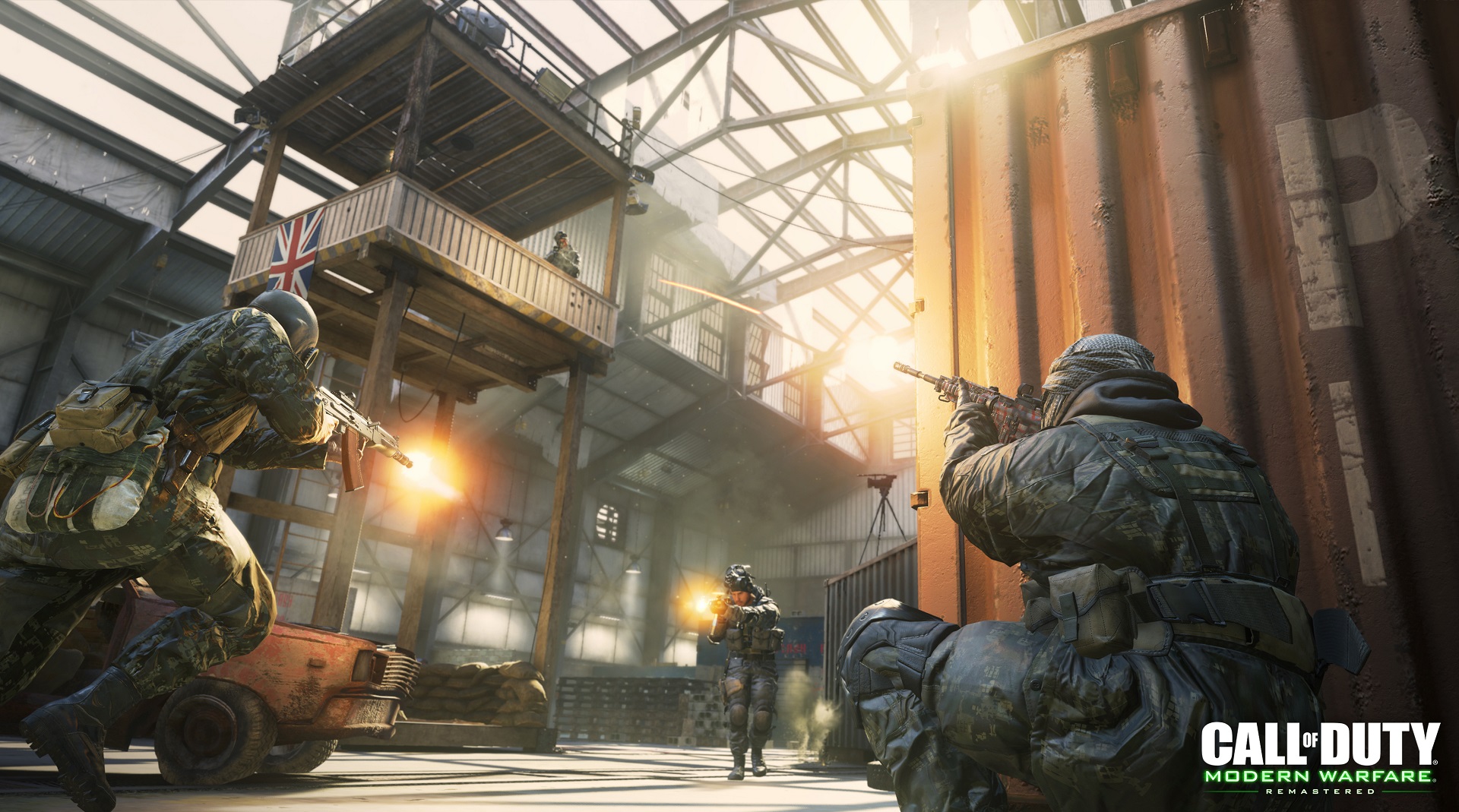 Above all else, this is a remaster. If this were Call of Duty: Modern Warfare Remade then things would be quite different, but it’s Call of Duty: Modern Warfare Remastered. Everything should have been included with the game, and the content they couldn’t get to at launch should have been included for free. Activision and Raven Software are already making a killing off the supply drops, so why not give the community some more fun content to play?

Call of Duty is already standing on the edge of a knife. The developers rarely make contact with their communities, the foray into the future has drawn heavy criticism and competitors like Battlefield are slowly creeping up on it. After Call of Duty: Infinite Warfare and the lack of transparency behind Modern Warfare Remastered’s microtransactions, Activision really needs a win to get the community back. The Variety Map Pack could have been that huge win. Asking players who already feel like their wallets are being squeezed to pay for something so old is just wrong.