Robot companions are a mainstay in various video games. Two of which, Atlas and P-Body, appear in the hugely popular Portal 2. Players work together as these characters to solve various puzzles using the portal guns. Well, now half of that duo can be pre-ordered!

The Atlas figma shows off many technical details such as body plates, tubing and wires. It can be posed in various positions due to its flexibility. The eyeball can even be closed or stay open to give Atlas a bit of an expression. There are a couple of hands to swap out and the iconic portal gun to tote around.

Pre-orders are open from April 6 until April 27 with the actual figure’s release landing in November of this year. You can see more on the Atlas figma in the video and images below. P-Body also makes an appearance who will also be made available very soon! 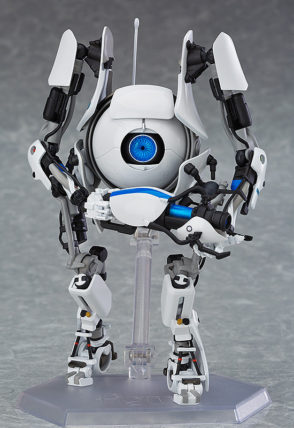 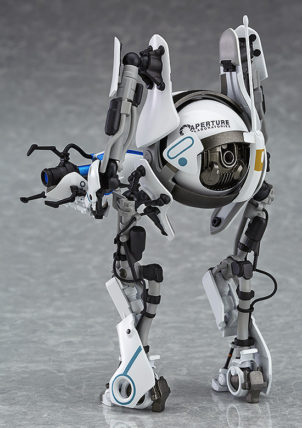 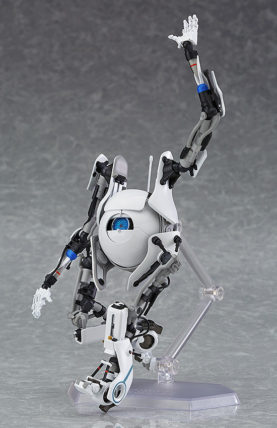 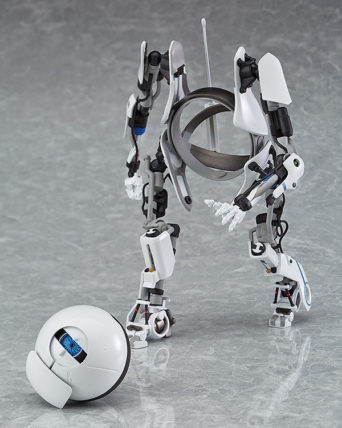 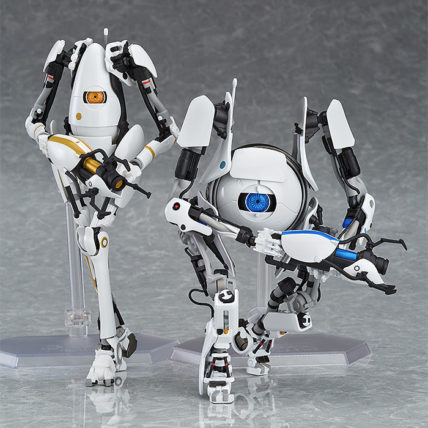