Tons of games have received high definition makeovers, rebooted from the ground up or have been revived from obscurity. While many have been fortunate enough, there are even more that are in need and deserving to get a polished treatment. PaRappa the Rapper is making a comeback soon and is set to look better than ever. We’ve come up with a few games that started out first on the PlayStation console to join that rapping dog as another remastered title. So, these aren’t necessarily PlayStation exclusives, but could probably do big things for Sony like they did back in the day. Everything here has sold over 1 million copies for the PlayStation and haven’t been seen in years which means they need to get back in action! 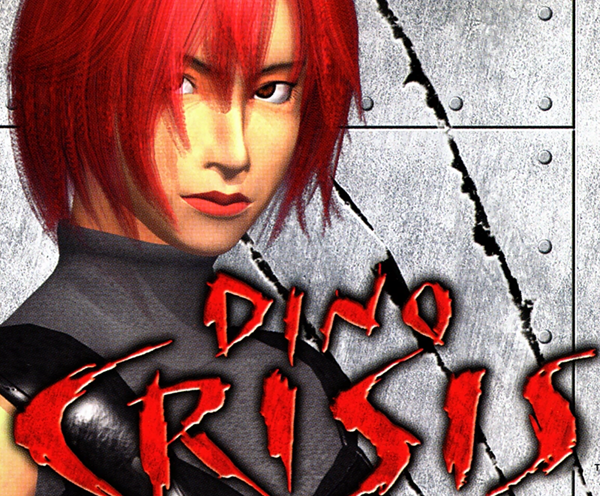 Back in 1999, Dino Crisis hit PlayStation consoles and had all the makings of a major Hollywood hit. It could be compared to a hyped up Jurassic Park, but it stood out on its own. The storyline is full of action, alternate paths gives you more outcomes, and of course, dinosaurs are running rampant. The fact that Shinji Mikami was in charge of everything brings its prestige up even more. While it is sad the sequels have not gained as much critical praise or success, something new will bring fans back in no time. A new entry has not been produced since 2003 and in just a couple of years, Dino Crisis turns twenty years old. Sticking to what made the first one so fun, the popularity of games such as ARK: Survival Evolved and the resurgence of the Jurassic films would make a remake or remastered edition of the original a bigger hit than a Bracchiosaurus. 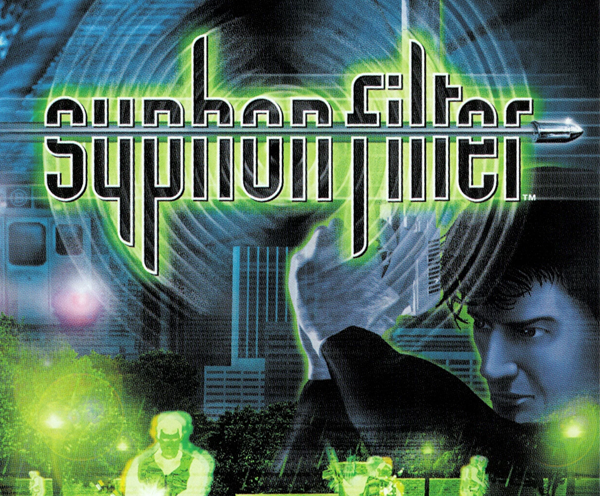 There is always more room for games in the stealth genre, especially if you can’t seem to find them all. Syphon Filter was a huge hit back in 1999 as it took players all over the world to complete missions as a special agent. Its gameplay, enemy intelligence and attention to detail made it well-loved for the PlayStation. There hasn’t been a new entry to the Syphon Filter series in ten years! While they did not earn the same amount of success and recognition as the original, it kept fans wanting more. With so much happening in the real world in the last decade, there is definitely enough storyline content to make a for a stellar and worthy remake. Syphon Filter can really kick off successful next generation Sony console and won’t even be sneaky about it! 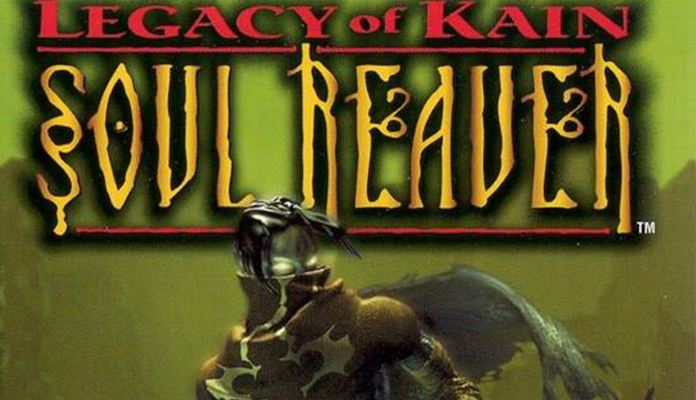 Throughout the series’ entirety, every Legacy of Kain title has been received fairly well by critics and fans. It’s a game with simple origins with a top-down perspective as you make your way through various creepy locations slashing away at enemies to gain blood. However, it wasn’t until its sequel, Legacy of Kain: Soul Reaver, that it really took off. Playing as Raziel in a 3D environment, switching between alternate planes, and gaining new powers throughout the storyline led players on a worthy adventure. Taking a bit of everything from all its games, a remade Legacy of Kain is truly an exciting prospect. There hasn’t been a new entry to the series in over a decade. The cancellation of a multiplayer game last year dealt a huge blow to any future plans. While some of the later titles wrapped up bits of the plot, we can see Raziel, Kain or someone else in a brand new setting with even more revamping of these vampires’ tales. 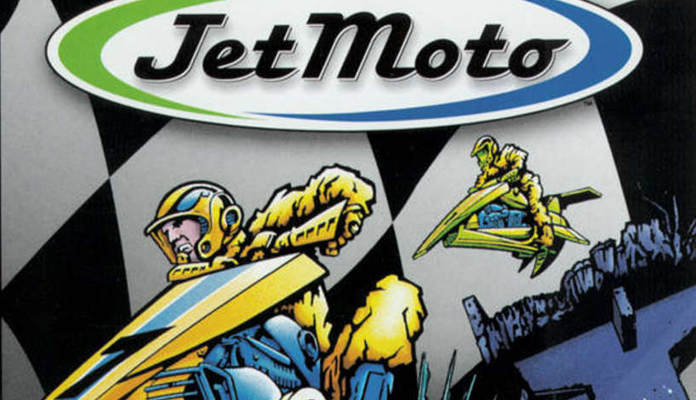 The world needs more exciting racing titles and Jet Moto has desperately needed to make a comeback. Through its few titles, Jet Moto has given fans and critics a lot of fun with its futuristic hoverbikes. Going on rides and competing for first place around a variety of locations, was as fun as could be. From the release of the first game in 1996 to Jet Moto 3 in 1999, the graphics took huge strides. Look at a game like Forza Horizon 3 and how slick its design is. Rebuilding from the ground up in 2017 or 2018, a new game wouldn’t have to be set so far into the future either. There hasn’t been a new title in development since 2003 which is more than enough time for advancements in technology to make the races and styles more advanced without having to go to the moon. Keep the next Jet Moto believable, well-controlled and worth replaying so fans can enjoy it for years. There is definitely enough fan interest and support for something new to come speeding out soon. 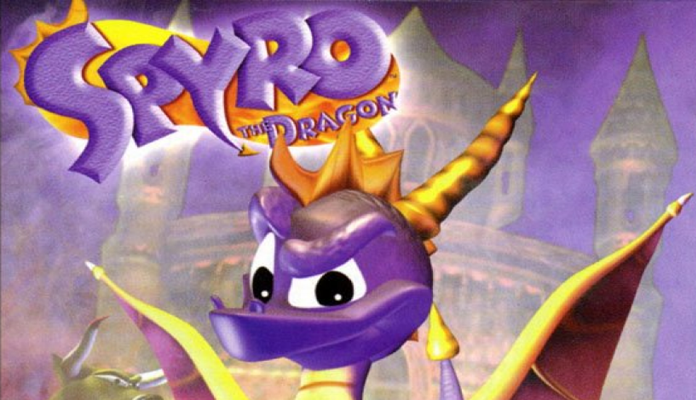 Obviously, we shouldn’t even have to talk about a new Spyro game because it should have happened like fifty times already. But, Spyro is such a beloved character and has had such a long absence from the spotlight that he needs to make a fiery comeback. He was an icon during the early days of the PlayStation and gained many sequels, some of which did pretty well too. But he’s basically dropped off everyone’s radar in terms of receiving a proper remaking. His appearance in Skylanders is such a tease and while fun in its own way, it is not the Spyro we all know and love. PlayStation platformers were a huge genre back in the day and Spyro was a leader with a huge following. There hasn’t been a single Spyro game since 2008, nearly ten years ago. Getting the next installment of the series right is crucial to both Spyro’s and PlayStation’s future. It will probably succeed but it needs to blow away its predecessors.

It’s exciting to just think about the possibilities for these games and more. There are hundreds of worthy PlayStation titles from back in the day that could use an overhaul and receive a brand new start. Comment below with games you would like to see make a comeback.