Ubisoft and Hasbro today announced that a Monopoly video game will be released on Nintendo Switch in Fall 2017.

Ubisoft is bringing the iconic game to Nintendo’s new console for players of all ages whether that’s home on the TV screen or on-the-go in tabletop mode. With Nintendo Switch capabilities, Monopoly fans can feel the roll of the dice with the HD Rumble feature and play with up to six players online or offline. As they progress, players can also win reward and unlock exclusive new content.

Monopoly for Nintendo Switch will offer new twists on the classic board game with additional content, more interactions and new rules. 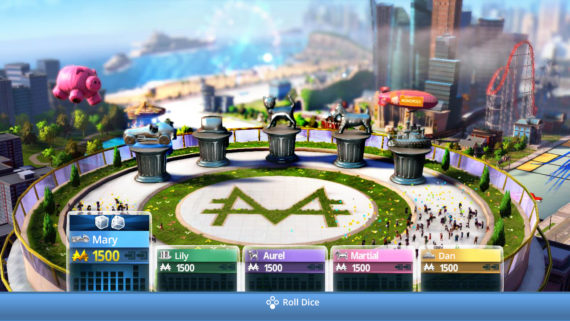 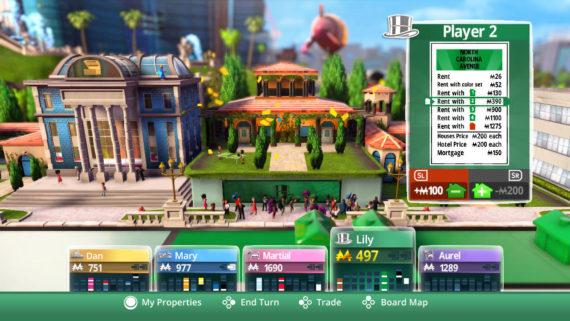 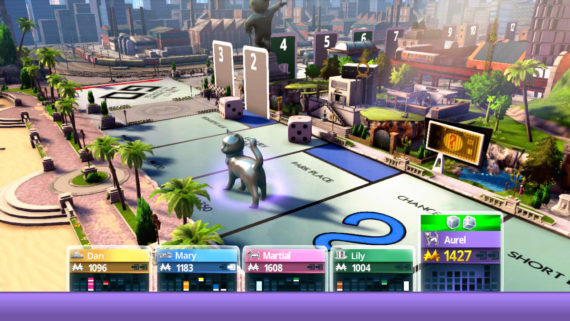 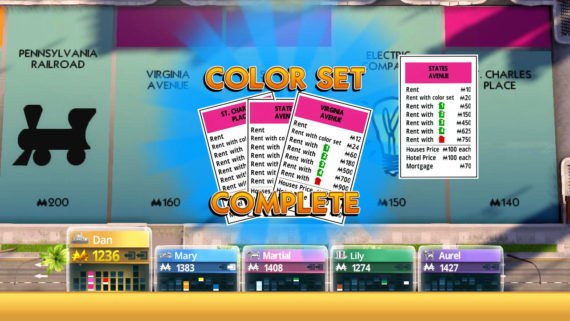 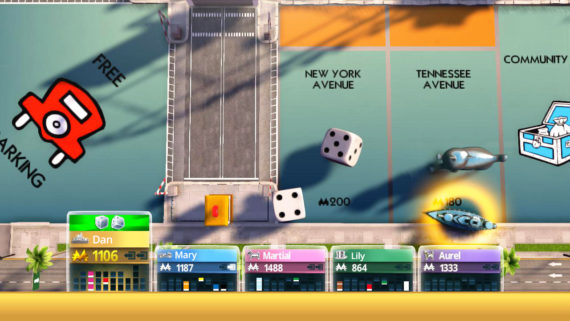 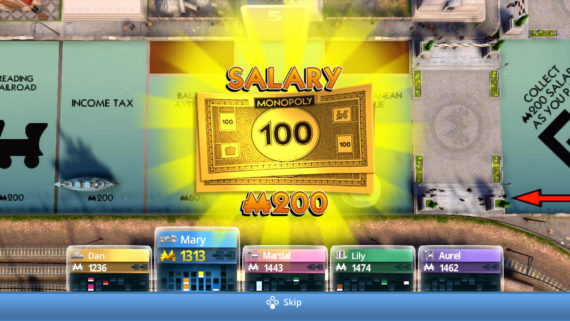 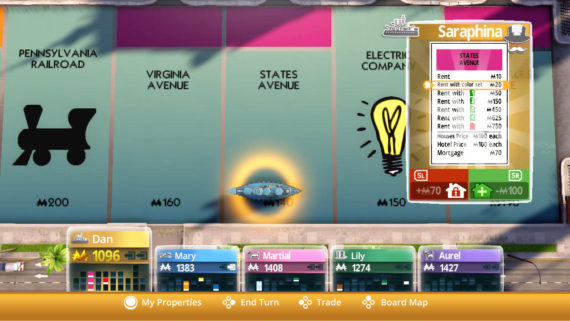