There were a lot of great reveals during this last week’s Nintendo Direct, with a good assortment of new content revealed. Of all the new titles shown off there’s one particular title that might have been somewhat overlooked due to the short introduction and the fact that there was very little follow up, but fans of Monster Hunter were immediately alerted at the sight of it. Monster Hunter Stories is planned to make its mark as the first true spin-off in the series to be localized, and while it may seem like another cutesy RPG to add to the 3DS collection, it actually goes on to prove that the Monster Hunter series has a great future ahead of it in the west. 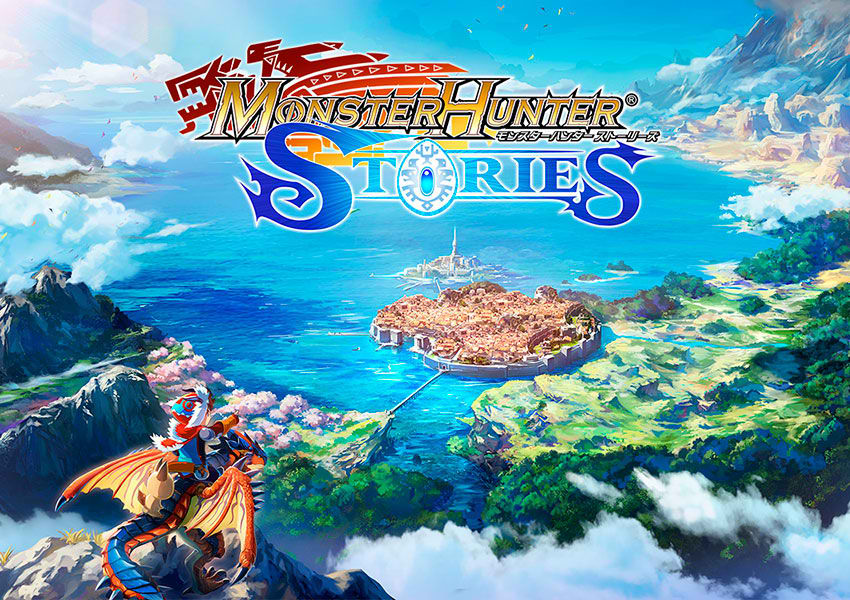 Up until the last few years, Monster Hunter was a bit of a niche series in the west that slowly grew through its active community. The first title on PS2 was somewhat unpopular but managed to create a small cult following before taking off in Japan on PSP. The next couple of games that were localized still only received average reviews and remained fairly unknown, but they finally got a little more recognition when it hit Nintendo platforms. The Wii title, Monster Hunter Tri, managed to make itself stand out partly due to Nintendo helping with advertisement of the game and the bonus inclusion of a classic pro controller with most copies. Tri would later see an enhanced port in the form of Monster Hunter 3 Ultimate which marked the beginning of the series time to shine.

While the Wii U may have ended up being a mediocre selling console, Monster Hunter 3 Ultimate remained one of the most popular third party titles on the platform. With the added benefit of being one of the first big online multiplayer games for the system, Monster Hunter 3 Ultimate rose in popularity and started to gather new fans with the system simply looking for a great online game to play with others. Just two years after the success of Wii U title, Monster Hunter 4 Ultimate followed in its footsteps but benefited by being both online and on the more successful Nintendo 3DS. Backed with tons of support from Nintendo to advertise the title, including a reveal during E3, and followed by multiple live streams with Capcom employees showing off the game in action is what finally boosted Monster Hunter’s popularity up into what it now stands at. 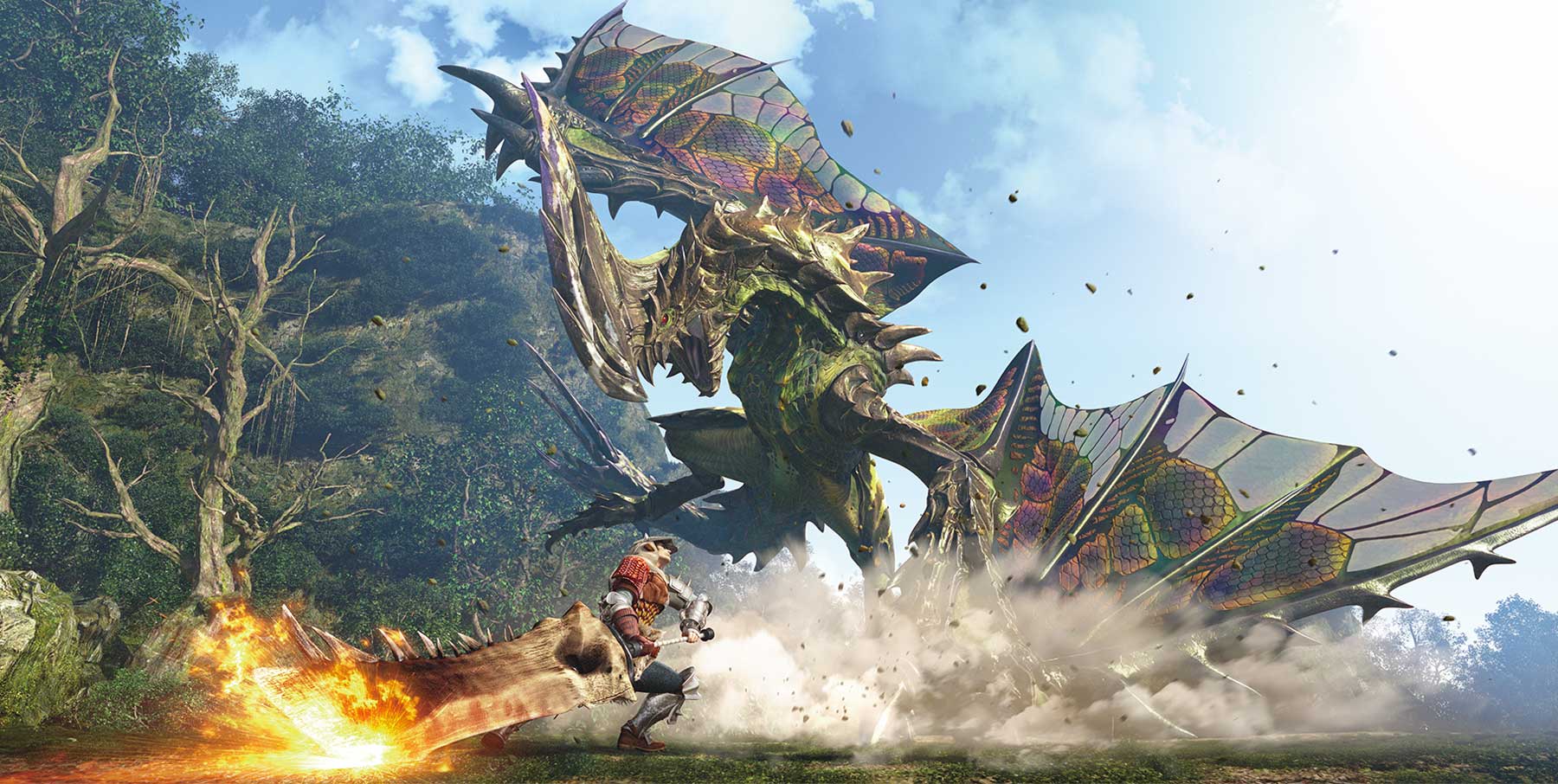 Even after Monster Hunter 4 Ultimate’s popularity managed to get the title over one million copies sold in the west, fans still waited anxiously to hear about whether or not the next title would be localized. All that anxiety was calmed when they did indeed get the release of Monster Hunter Generations last year. Around that same time, Monster Hunter Stories had made its appearance in Japan as a new unique take on the series as an RPG spin-off. While some fans had hope the title would get localized, it seemed unlikely due to the series history. The Nintendo Direct reveal came entirely out of nowhere with the announcement and made it all the more exciting for those who had been holding out this whole time.

Monster Hunter Stories will not only be the first spin-off to be localized, but remains the most unique entry into the series thus far. The style of gameplay is completely different meaning it won’t appeal to every core game player and can easily been seen as a risky move by Capcom to localize. But at the same time, this highlights just how much faith Capcom now has in the series selling in the west. If it weren’t for the fact that Monster Hunter had done so well with the most recent titles, Stories would have never gotten anywhere near localization. 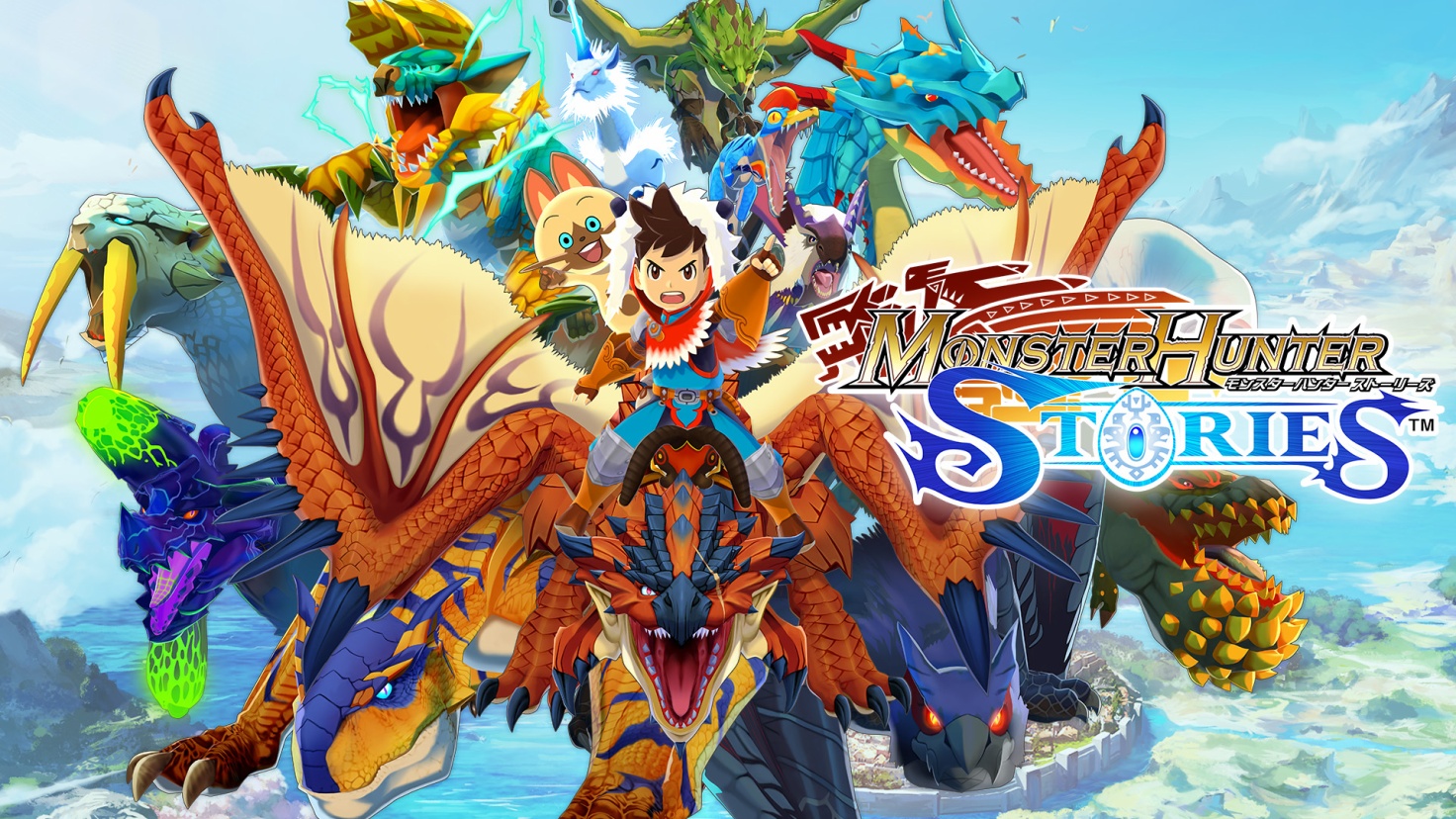 The Monster Hunter series has continued to grow rapidly since the very first title, and what started out as an unknown title has now become an easily recognizable franchise. While players may still worry about future installments in the series, Capcom has already gone above and beyond by offering a unique localization that few expected to make the cut and will likely continue supplying fans with future installments. Stories might not be the main line title that some were hoping for, but it’s proof that Monster Hunter will continue to grow as a strong series in the west.