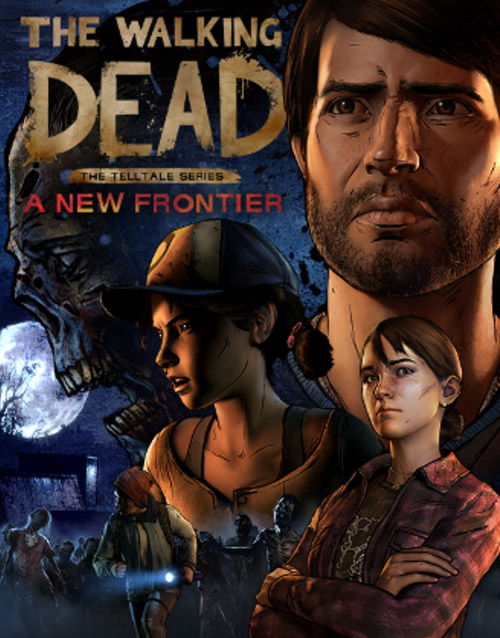 As Telltale has regrown in prominence over the past half-decade, each of their series, while vastly different in themes and universes, have often shared a similar approach to how the penultimate episode is treated each season. These episodes serve as more of a set-up for what’s to come in both the season finale and the more distant future, and, as a result, only progress the plot as minimally as necessary, instead filling the two-hour playtime with larger doses of interactivity and exploration than the other parts of the season. For fans that have begun to be acclimated to this narrative loop, it can often end up being a bit disappointing to see the pattern continue to repeat, regardless of any momentum that had been built during the rest of the season. The Walking Dead: A New Frontier’s fourth episode, “Thicker Than Water”, expectedly continues this trend, resulting in the weakest episode of the season as characters start (or continue) to lose intrigue, and any interesting developments are held off until the concluding moments.

While the remainder of the review will not directly address any spoilers for “Thicker Than Water”, important plot points of “Ties that Bind: Parts 1 and 2” and “Above the Law” will be discussed below. For more on the season so far, check out the review of the first two episodes here and the review of Episode 3 here.

“Thicker Than Water” is a tale of two halves, as the first hour of playtime offers little in the way of compelling activities or story moments, as Javi and David deal with the aftermath of Joan’s betrayal. Unlike the past three introductory flashbacks, this one offers little insight into either of the brother’s lives before the apocalypse, resulting in a sequence that feels more forced than its counterparts. Little else of note happens until the second half, wherein the character dynamic that had sustained A New Frontier thus far makes a welcome return, as long-awaited and surprising moments lead up to an impressive finale that will be sure to keep players on the edge of their seats until Episode 5 arrives. Unfortunately, these entertaining moments aren’t enough to overshadow the filler nature of this chapter, resulting in an experience that feels uneven and poorly planned. 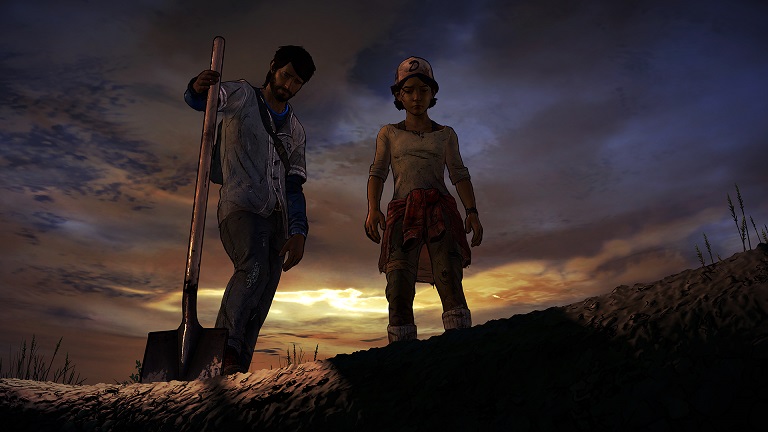 Episode 4 sees the return of explorable areas after their one-episode hiatus, making their absence from “Above the Law” all the more mysterious. Nonetheless, players can expect more of the same in regards to the interactive portions of “Thicker Than Water”, for better or worse, while the voice acting still remains strong, despite some occasional moments of sloppy writing. Despite an above-average technical performance from the previous episode, the latest chapter returns to a more standard Telltale experience, as the infrequent frame stutter and odd glitch make their appearances but do little to hinder the overall adventure. This distinction is likely due to the clearly different development times for each of the episodes, once again exemplifying the pros and cons of the studio’s episodic approach to games. 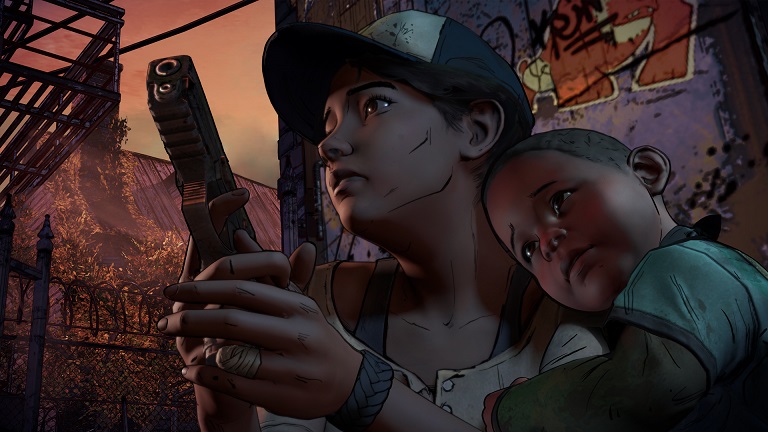 “Thicker Than Water” has its moments of enjoyment and incredulity, but the slow build-up and the meandering nature of the episode as a whole turns it into a frustrating chunk of a mostly consistent season. Players who stick through it will be well-rewarded with an intriguing finale setup that will hopefully pay off, but individually, the episode feels more like an obstacle than a continuation.