The official ARMS twitter continues to reveal more costumes for the colorful cast of characters, this time showing off alternate outfits for Min Min and Mechanica. Min Min’s new outfit centers around red and white coloring, while Mechanica gets a classic brown and green camouflage paint job for her gigantic mech suit.

The level screenshots reveal more of the previously posted ARMS lab, but from alternate angles that show off more details in the surrounding area. Two more short weapon videos were also posted following the new character outfits, giving players another taste of the charged attacks performed by Min Min and Mechanica’s weapons which can be viewed here and here!

You can check out all the new character costumes and level screenshots below! 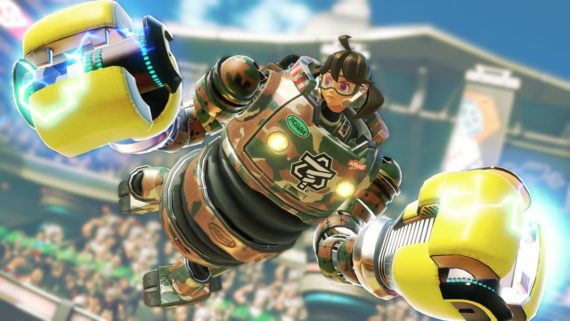 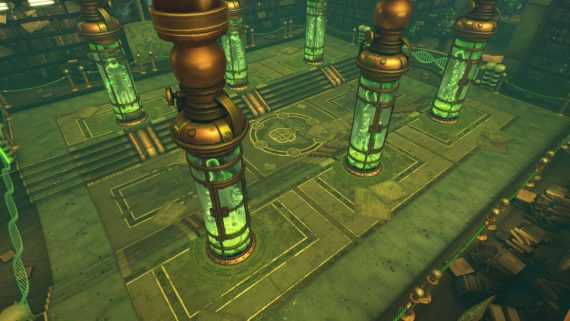 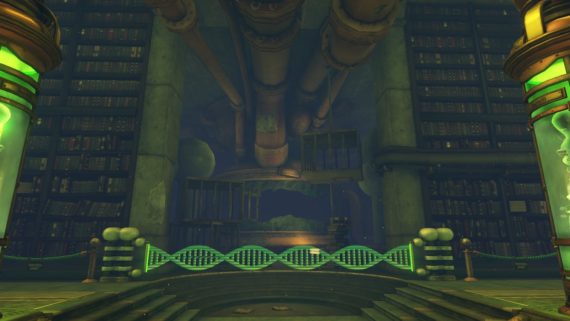