The long awaited PvP mobile game Super Senso is finally available for iOS and Android devices. From the initial stages of development the goal of Super Senso was to take inspiration from many celebrated turn based strategy games and bring a level of AAA polish to mobile platforms using the free to play model. People who have been anticipating Super Senso now have the opportunity to check it out for the low low cost of nothing.

“On vivid, polygonal 3D battlefields, each fast-paced PvP match starts with players controlling one SENSO, a powerful and specialized hero critical to determining the outcome of the fight. Players call on additional support troops to sway the tide of battle by building a smash-up army that can include armored tanks, zombies, fighter jets, dinos, and cats, all of which vary in movement ability, attack strength, and defense ratings. Regardless if players choose to deploy multiple armored tanks or an army of cats, one thing is certain – they’ll need to defend their SENSO-Gate base while destroying their enemy’s if they want to claim victory.” 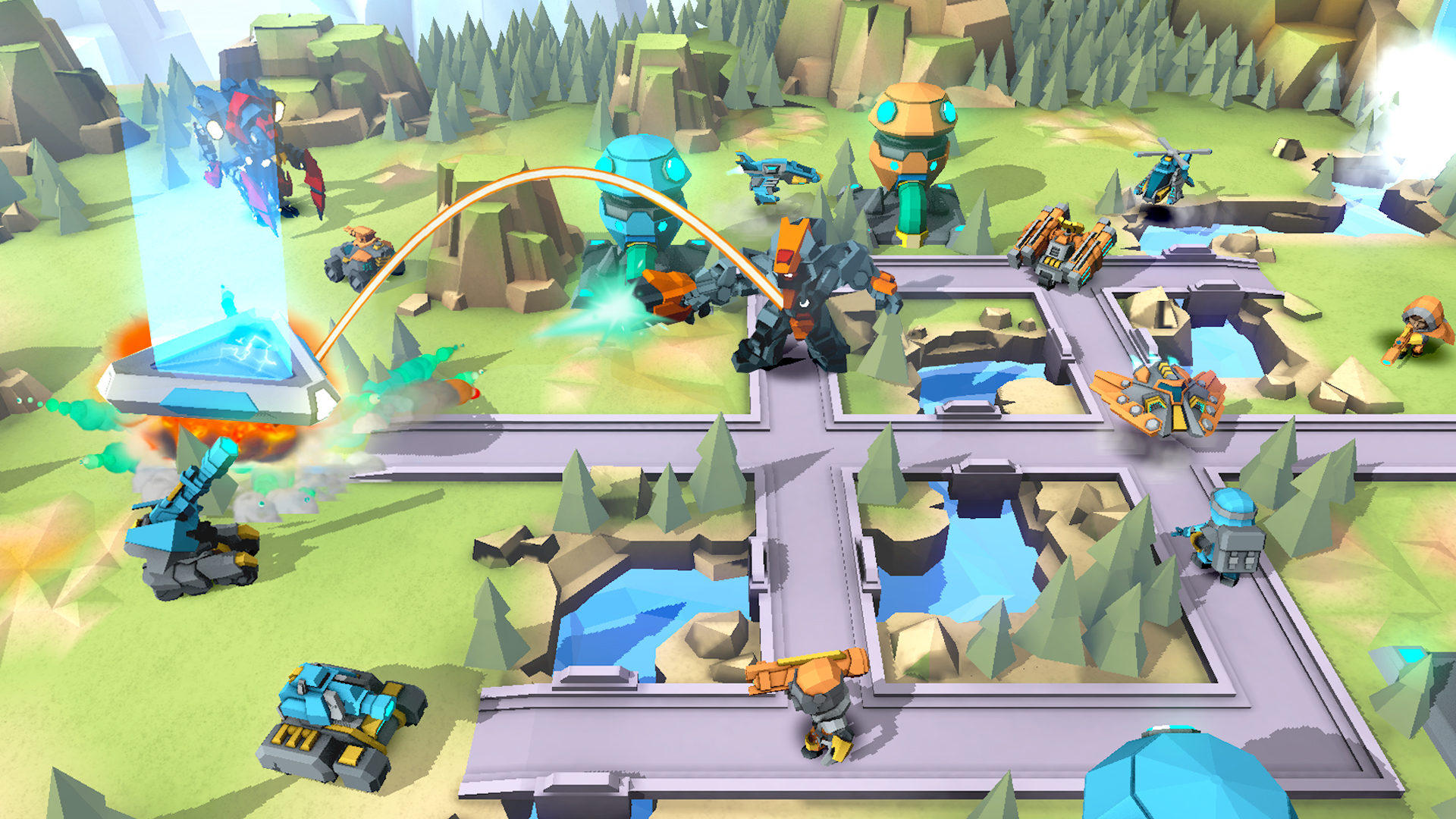 To download Super Senso, visit the iTunes Store for iOS or Google Play for Android.

“Super Senso was created with the competitive gamer in mind, carving out a unique position for itself in the mobile games space,” said Yohei Ishii, TURBO’s Founder and Chief Executive Officer. “Throughout the development of Super Senso, our team has worked with content creators as well as professional mobile eSports teams to ensure that our game appeals to both experienced strategy tactics fans as well as players looking to get into the burgeoning genre.”