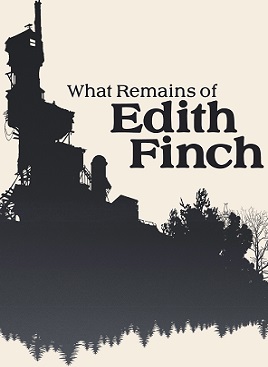 What Remains of Edith Finch

As a developer, Giant Sparrow has established themselves to be an enormously creative force. They released The Unfinished Swan, a game packed with inventive play mechanics and puzzles that challenged players to think a bit differently and use the tools provided in an unusual manner. Just starting off, tossing black paint everywhere to find a path through was enough to indicate that the experience would be unique and entrancing. They also didn’t skimp on the pathos, as the protagonist was coping with the death of his mother, a theme that informed the arc of the story in a deep and meaningful way. That very angst is what drives the tale of their latest, What Remains of Edith Finch, and also makes it one of the more special experiences this year.

Story is really the focal point of this title. The eponymous Edith Finch is the sole surviving member of her family. As such, she has inherited all of the family holdings, including her childhood home. The game starts with Edith traveling to this home, the place of her youth, with nothing but a key that fits somewhere in the house. She was prevented from learning her family’s history growing up, and now she is determined to find the answers.

This knowledge is gained through various gameplay vignettes that are triggered by various mementos, such as a diary or letter, allowing the player to relive the tale of a historical Finch’s untimely demise. Each of these stories feature unique mechanics and, sometimes, a visual style. Barbara’s story is told through a schlocky retro horror comic book, for example. Considering that the primary driver to playing this title comes from these stories, one hesitates to talk about them in more depth. Spoiling the happenings would truly spoil the game.

While thirteen of these different contained chapters could potentially get old, what with each one ending in an untimely demise, the variety of tone keeps them feeling fresh. Some can almost feel like a moment of triumph, where the protagonist of one succeeds in doing something thought impossible. Others end on an almost comical note. Walter’s death was played just right to actually get a belly laugh out of this reviewer. Whether intended or not, it was appreciated. 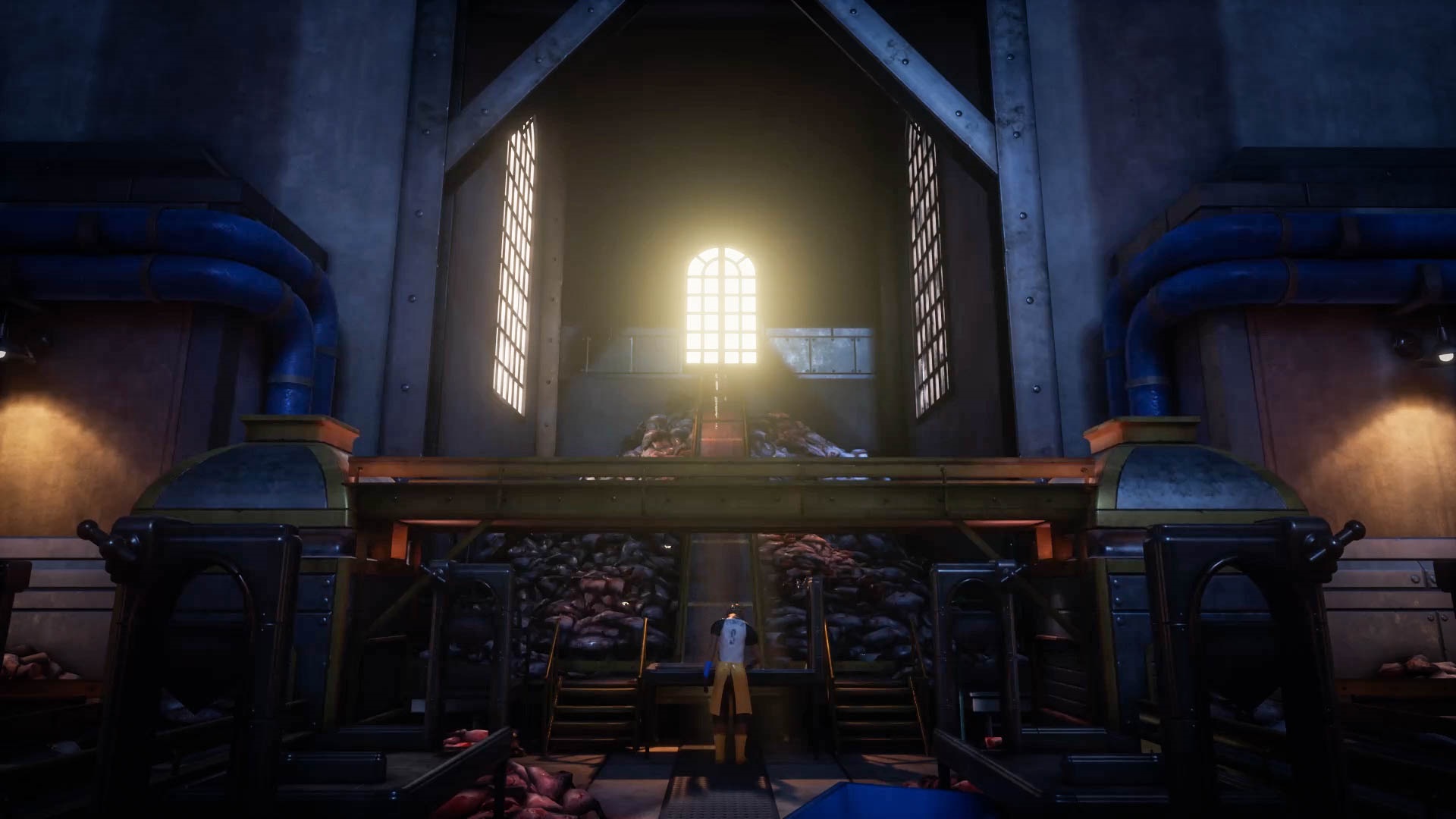 There might be those that would dismiss What Remains of Edith Finch as yet another “walking simulator.” There’s a validity to this complaint, as there is only one true path through the game, and players have a choice of either observing the surroundings for hints at the Finch family’s life style, or moving on to the next thing. The controller implementation for interaction makes it feel a bit more special. Moments as simple as closing a journal has an almost tactile feeling that helps pull the player deeper into the world. Many of the stories feature unique, but simple ideas, such as controlling a jumping toy frog to create a synchronized swimming routine with some rubber duckies, or the infamous “rolling a shark down a hill” segment in Molly’s story.

A game such as this would need to be eye pleasing to withstand the more deliberate pace of the story. Giant Sparrow comes through quite well. The forest outside the home is lush and gorgeous, while the interior of the home proper is cluttered and almost claustrophobic. Interestingly enough, the home proper brought to mind in me bittersweet memories of a childhood friend that I haven’t spoken to in years. I remember the same type of mess that wasn’t sloppy, just indicative of a house that was lived in by a family that loved each other and enjoyed books and puzzles as a group. I hadn’t thought of her a very long time, but Giant Sparrow brought her crashing to the fore of my mind. Bastards. (Just kidding.)

The only honest complaint that can be leveled at What Remains of Edith Finch is that it’s so danged short. Clocking in at an hour and a half, two for those who backtrack to get all of the trophies, the experience simply isn’t long lived and could have used a bit more fleshing out. This isn’t to argue that the deliberately ambiguous nature of the true circumstances surrounding the family as a whole should be spoiled. That was intentional and part of the game’s charm. It’s just that more could be done with the framework already in place. For example, Edith’s father passed on in a foreign country, which caused her mother to return to the US with her kids. What happened there? Even a letter telling the circumstances would have been nice. 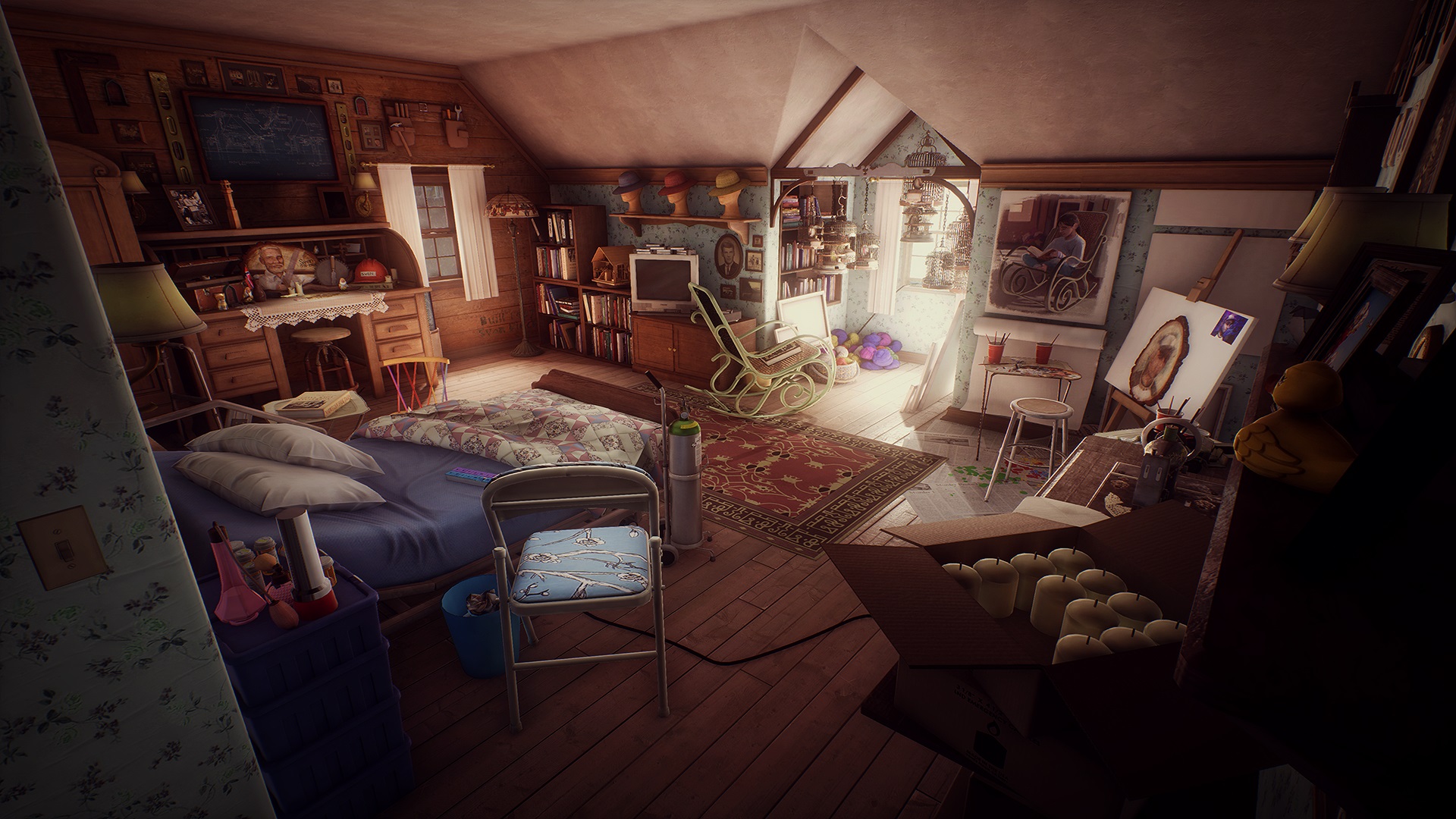 Despite being left wanting a bit more, What Remains of Edith Finch is a one of those examples of truly interactive storytelling. In gaming, there are many examples of titles that are lauded for their narrative that don’t quite hold up when compared to genre contemporaries in other mediums. There have been and will certainly be many more diatribes that explore this phenomenon. Giant Sparrow has created a title that can be held up against books and movies for storytelling prowess and stand strong. With its contemplative story and consistent interesting use of design, this is a title that should be experienced by anyone interested in what video games can do.