The latest ARMS updates have given us a little more insight into characters in addition to even more alternate colors players can choose from. The pink Helix recolor was revealed during the Japanese tournament that went on last week, and the twitter revealed that the flexible fighter will also be available in a teal and yellow color as well. This brings the alternate color count up to four, which is what many suspected would be the maximum after 2v2 fighting was announced. The twitter also updated fans with a short video on Helix’s new jelly-based arm, which can blind the opponent very briefly and is apparently tropical flavored.

If Spring Man’s bright pink alternate color wasn’t enough fans can also look forward to playing him with a bright yellow hairstyle with a black and red attire. Spring Man also got his own official art featuring his long arms being used to rescue a young fan from getting injured by oncoming traffic. This seems to suggest a possible storyline for the game as we see Arms characters performing tasks in everyday life with their abilities instead of during it out in matches. Twitter also revealed a short loop of Spring Man’s special attack that when fully pulled off can dish out around 290 points of damage using his default arm weapons.

You can see Helix’s tropical flavored weapon display here and Spring Man’s special attack count right here. Be sure to check out the images below with the official art and new alternate colors! 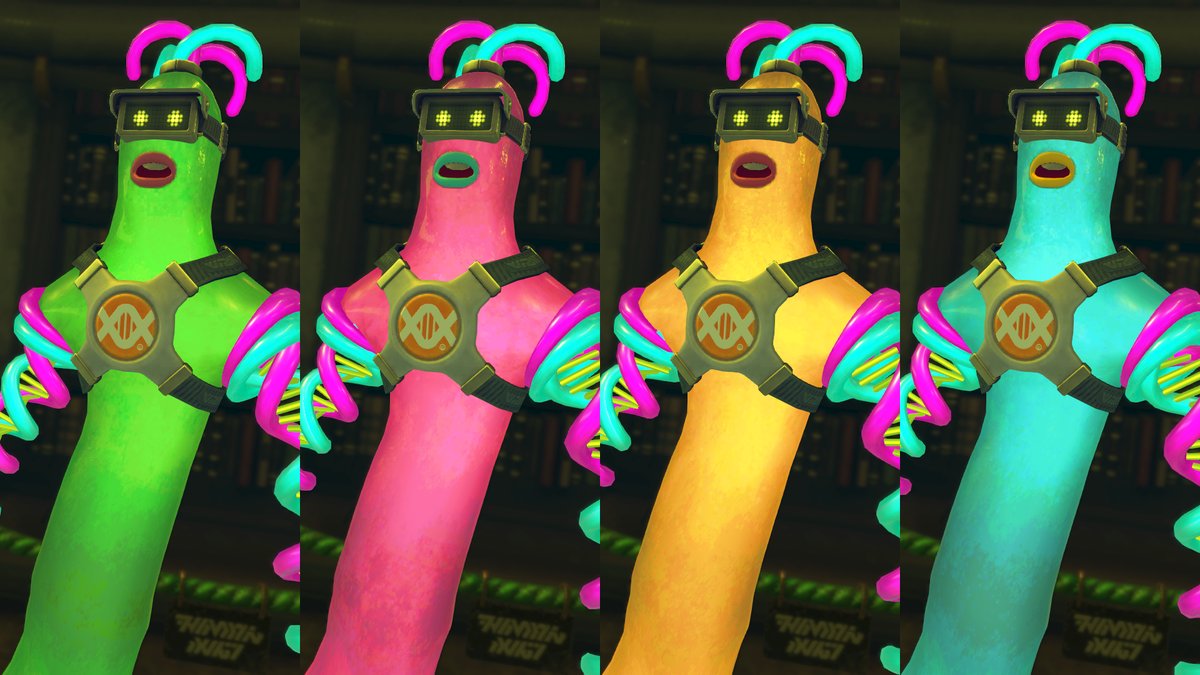 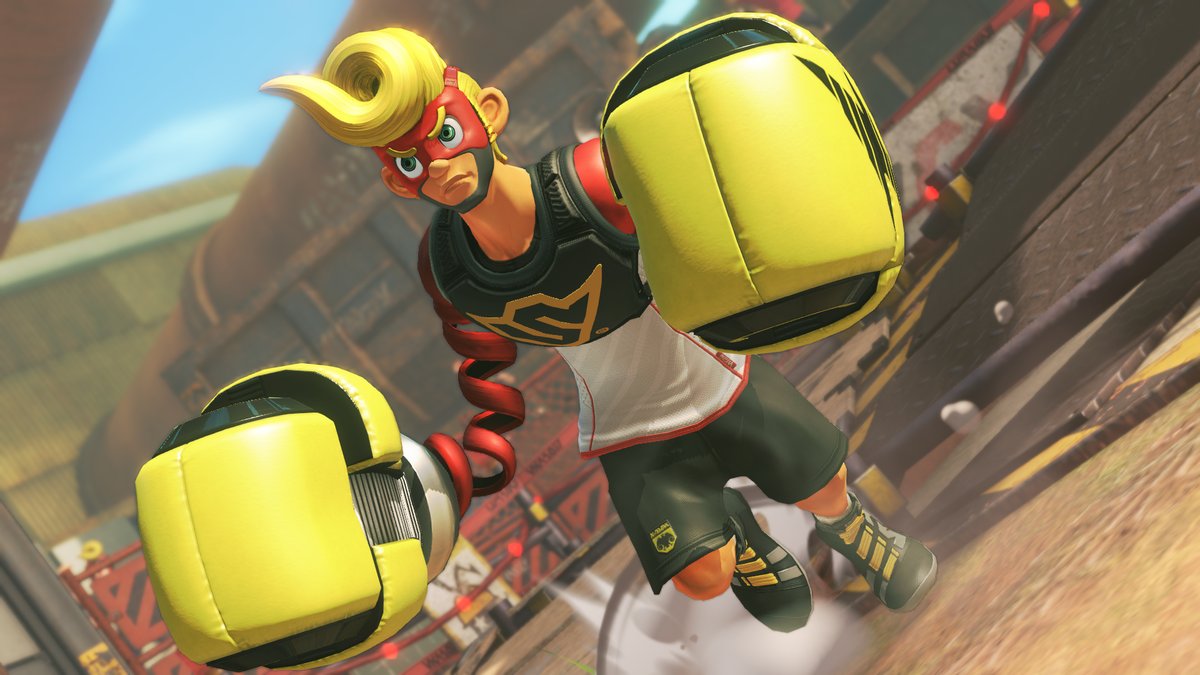 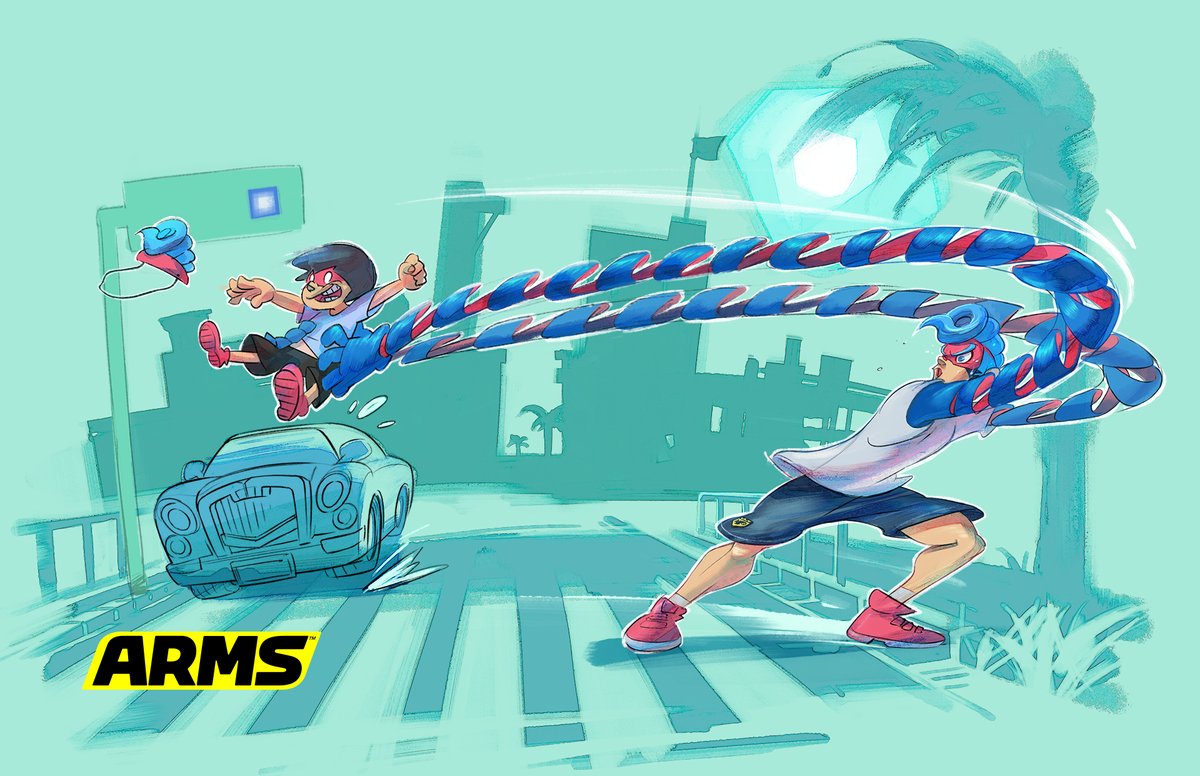