While baseball fans can’t complain about how well Sony’s MLB: The Show franchise has been in the last ten years, many people would like some competition. Since this is a first party title, the affects of an exclusive license such as the WWE or the NFL are more detrimental. If you are a baseball fan and a hardcore Microsoft owner, you have missed out on the closest representation to a specific sport with The Show. 2K owned the exclusive third party rights for almost ten years for Major League Baseball. This was an attempt to get Electronic Arts back for its exclusive license with the NFL for Madden. The problem is that 2K’s MLB series was a joke for the last five years of its existence that culminated in 2013. While the partnership with the MLB was terminated, why hasn’t another company taken a shot with this license?

While technically there is a baseball series available for the Xbox One with R.B.I. Baseball, this game is not a simulation and doesn’t offer the experience that The Show does. There might not be a clamor for baseball anymore, but surely a company and the MLB could benefit from another game. It could also give The Show some competition and further its enhancements from year-to-year. This is the state of sports games now that goes back to EA locking up the NFL license. It would eventually grab the NHL and NCAA license, and we all know what happened with the NCAA. No college baseball, basketball, or football, and really there was only the football game left for a few years. 2K has the lock on the NBA games as EA cannot compete, and no one else has stepped up to the plate. The WWE license is also in 2K’s hands, and that series has improved but could also use some competition. Ten years later, the exclusive sports licenses has really killed the sports gaming spectrum. 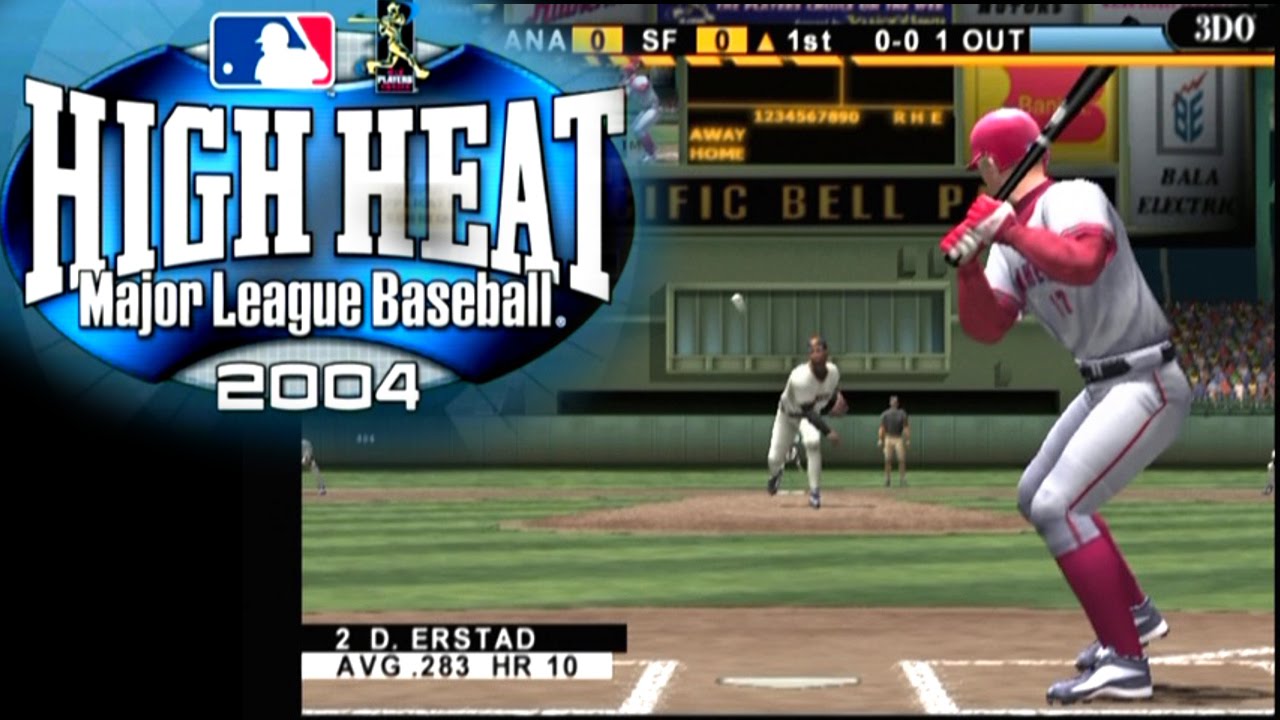 High Heat Baseball was an excellent simulation choice back in the day.

So why is no one taking a stab at a baseball game for Xbox or Nintendo? There is a huge potential market there that would promise sales and hopefully get some fans back into the sport. Back in the 1990s, there were a ton of baseball franchises. Series’ like Hardball, R.B.I. Baseball, Triple Play, World Series, 989 Sports’ MLB, High Heat, All-Star Baseball, and even Microsoft had a first party baseball game. Whether you were a casual or hardcore fan, there were plenty of choices to go with, and there were more titles than what was just listed. Fifteen years later, there are two, and one is an arcade title. It seems easier for the sports to keep things simple and have one game to exchange advertising. Every major sports game is a stellar experience, but with the inability for a company to rival ideas from a different developer, the experience starts to get stale on yearly titles.

It’s not like the sports gaming market is a small market. There are as many Madden and NBA 2K professional tournaments and e-sports leagues as any other game out there. Players like different options, and while The Show is great, many fans still have to miss out. There are smaller companies that could appoint a developer to make a baseball game. A company like Deep Silver that produces games for a ton of developers could find someone to make a baseball game. They did so with NASCAR. EA could easily jump back into the fold and get guaranteed sales from players on Xbox, PC, or Nintendo. One could argue these companies don’t want to bother taking on The Show, however the game is exclusive to one system with a market that is like an apple dangling from a branch. 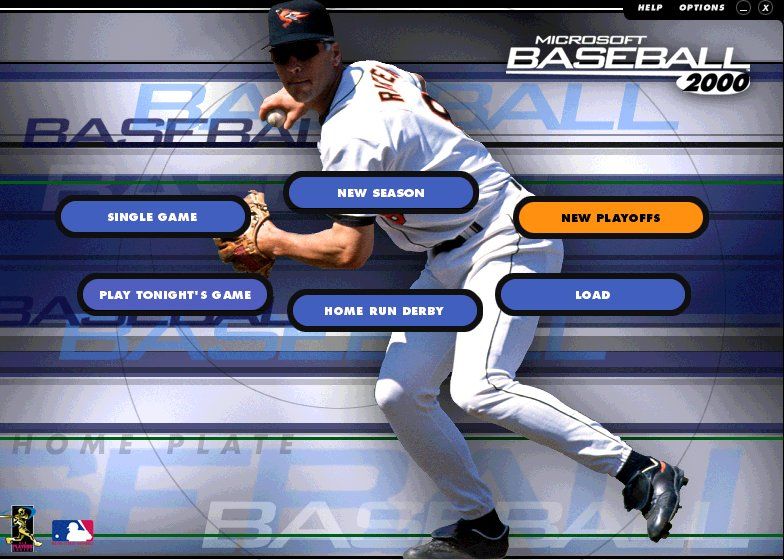 Microsoft even had a licensed baseball game at one point. Hard to understand why the Xbox still lacks a baseball simulation.

If you search the internet, there are plenty of fans asking for sports titles other than what is available. Many people have avoided Madden like the plague for years, while others want a baseball simulation on their Xbox One or Nintendo system. Then there’s the college sports titles that many hold out hope for in the future for something to be worked out. A new baseball game would be the easiest thing to offer. If it is the only simulation on Xbox One, it doesn’t need to be perfect. Fans just want something. Unfortunately, all the studios that produced those games in the late 90s and early 00s are gone. Has anyone made a sports game with the Unreal engine? There is something there that could promise guaranteed success without much effort. Hopefully one day, there will be a baseball game available for other systems. More importantly, maybe parody in sports games will one day return.