The latest reveal from the Japanese ARMS account comes in the form of a brand new stage based around the fighting idol herself, Ribbon Girl. According to the tweet the Japanese name for this stage is Ribbon Ring, which features an endless supply of bright colors and a large screen in the background that shows off Ribbon Girl’s logo. The stage seems pretty straight-forward at first, but in a follow-up post it was revealed that the stage’s center can actually raise the floor multiple levels in order to change the battle field during a fight.

ARMS also officially revealed a previously seen alternate skin for the Master Mummy, which features him in red and black, in addition to a short clip on his main weapon type which can be seen right here.

You can check out the new Ribbon Ring stage and official Master Mummy screenshots below, and see the rising platforms on the stage here! 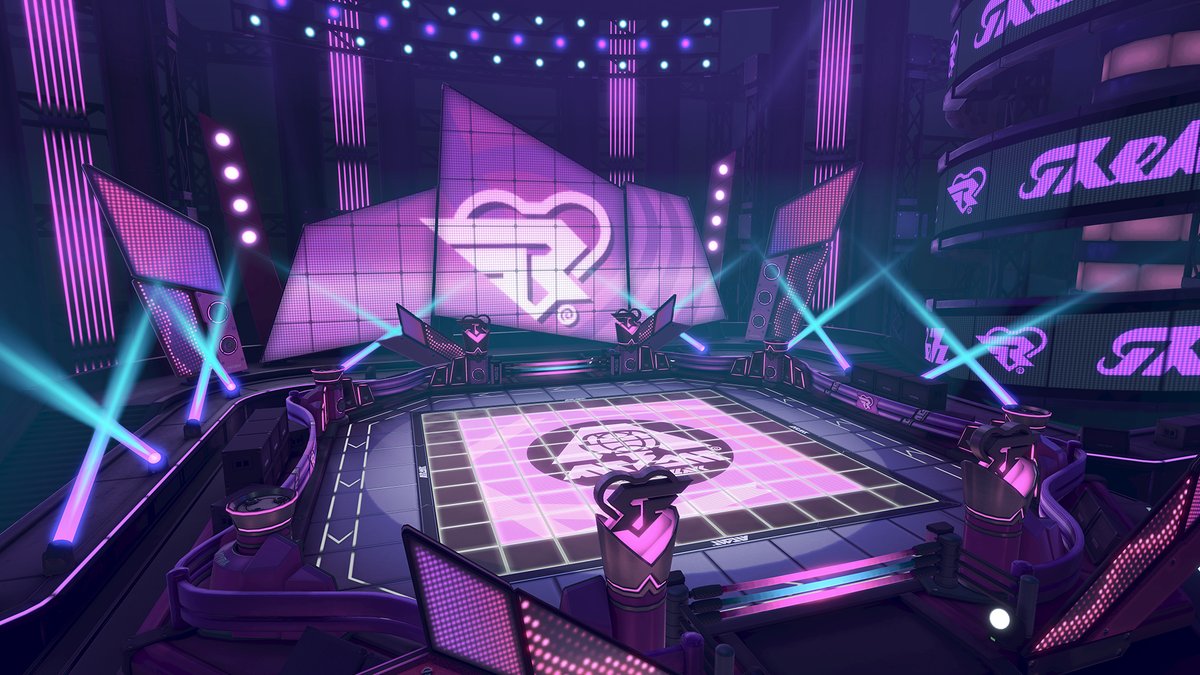 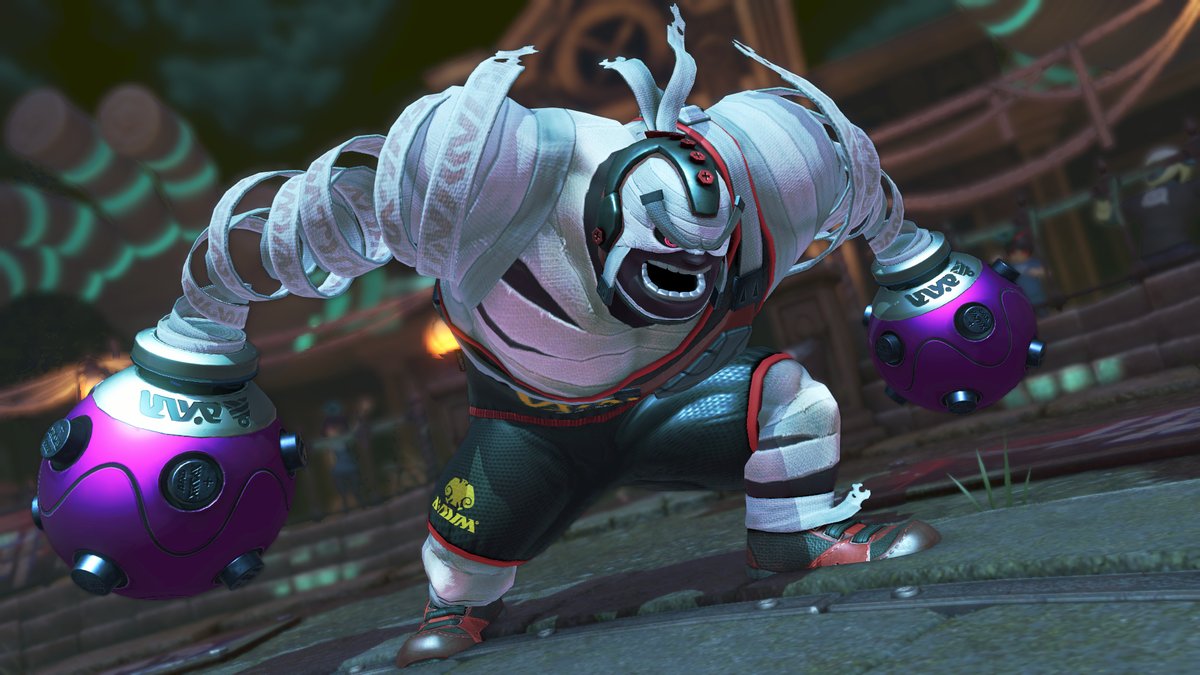