Koei Tecmo has released the first set of Dynasty Warriors 9 screenshots via Famitsu, the first open world game of the franchise which will cover the entirety of China within the Three Kingdoms Era, giving players access to a massive map. The new screenshots show off combat – specifically the new “State Combo” system, giving players chances to react differently in combat, with a flurry of attacks and ending with a finisher. 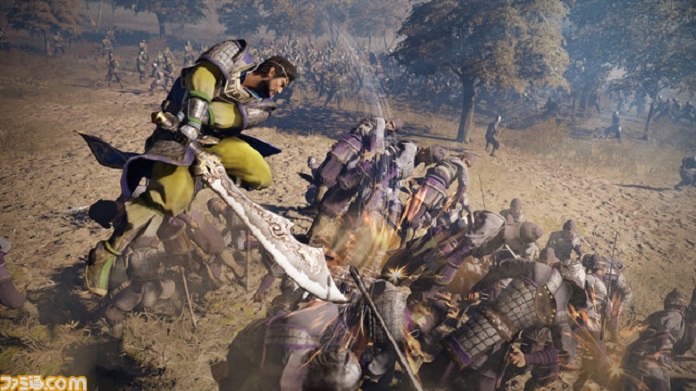 The game will still be focused on large scale battles, but players should be surprised that a part of moving along the battle field will also include using a grappling hook. Due to the new open world, expect to sneak into castles, and experience a new weather system tied to a day and night cycle. Koei Tecmo has been working on the game primarily for the PlayStation 4, but hasn’t confirmed other consoles, or a release date. 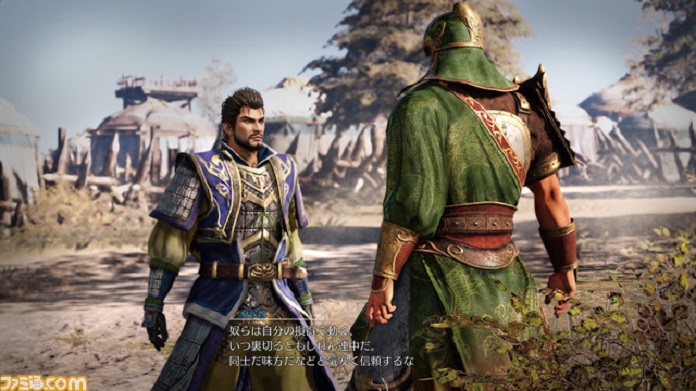