After the first screenshots of Dynasty Warriors 9 debuted yesterday, Koei Tecmo is confirming the upcoming western release of the game, where players should continue to experience the “one versus thousands” action of the Warriors games, but in an open world setting along with new characters and content. China’s focus in the story makes up the world where players will not only explore the landscapes, take on objectives, and see a day and night cycle along with a new weather system while fighting hordes of enemies. 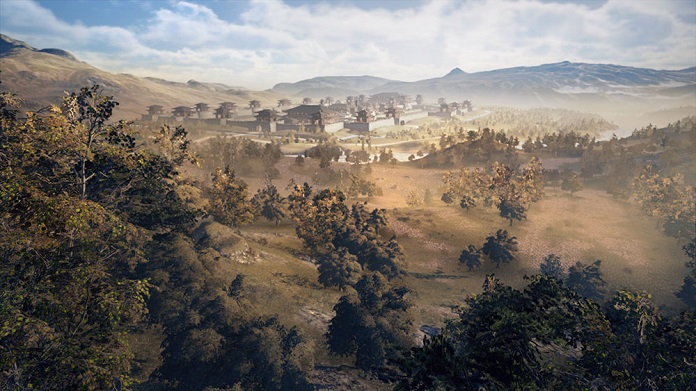 The new narrative in Dynasty Warriors 9 takes on familiar missions – critical missions and regular missions, with over eighty characters to choose from will give players a lengthy experience when they can explore China on horseback, foot, or with the newest traveling device – a grappling hook. The new combat system dubbed the “State Combo” system, gives players chances to react differently in combat, with a flurry of attacks and ending with a finisher to put down opponents. 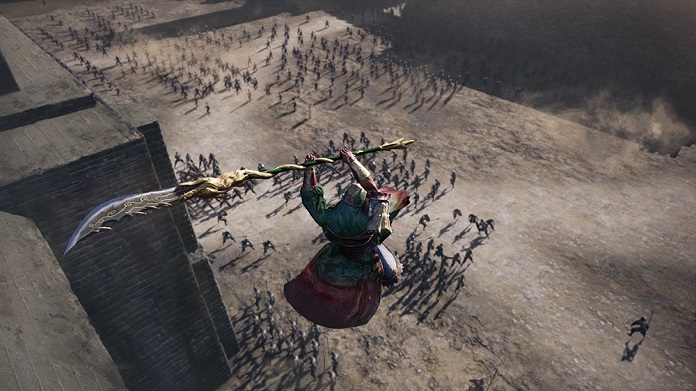 Koei Tecmo is regularly updating the game’s official website with news on the game, though it has no official release date, the only console confirmed for release currently is the PlayStation 4.