For anyone interested in the backstories for the many revealed ARMS characters, the official Twitter posted some interesting details on Mechanica related to her unique suit that allows her to fight along side the others. The first posted image gives players a look inside Mechanica’s work studio with various tool boxes, papers and books scattered around the room in addition to a work in progress mech. Following that were two different images featuring the blueprints for her mech suit, which showed off more details on exactly what is inside the suit while being neatly detailed in the ARMS language.

The last thing posted was another gif, this time featuring Master Mummy with one of his fans who was so thrilled to see him he lost his balloon, which can be seen right here!

You can check out all the screenshots below and be sure to check out the Nintendo Direct coming tomorrow which will be centered all around ARMS. 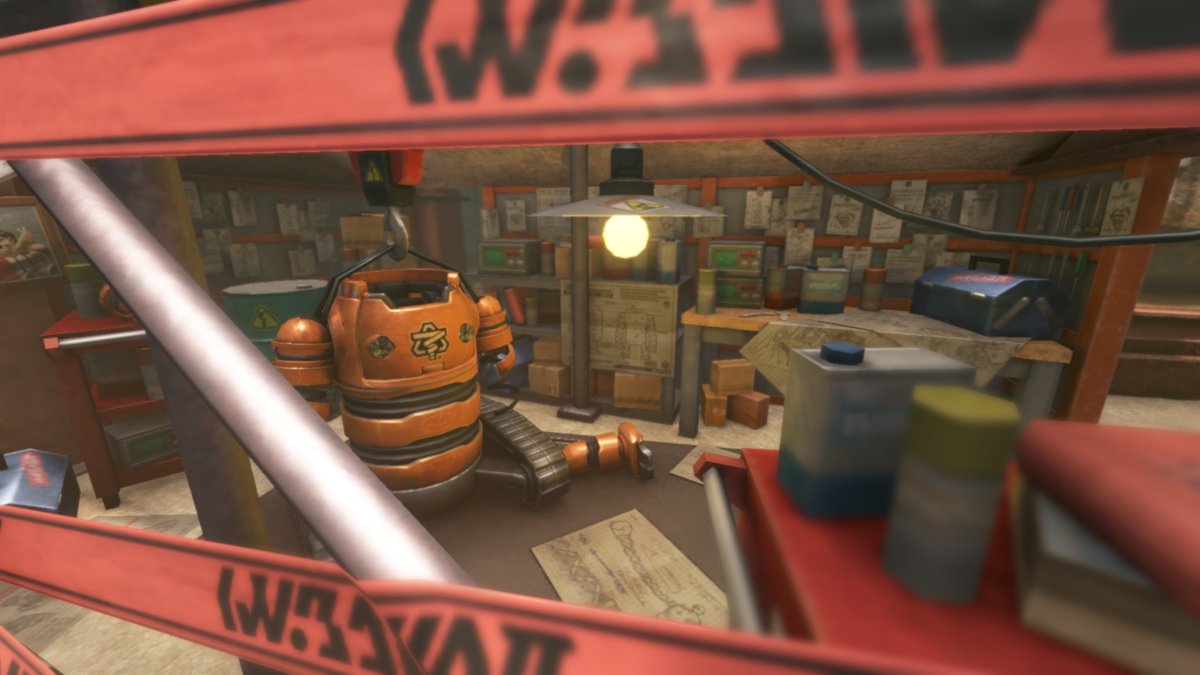 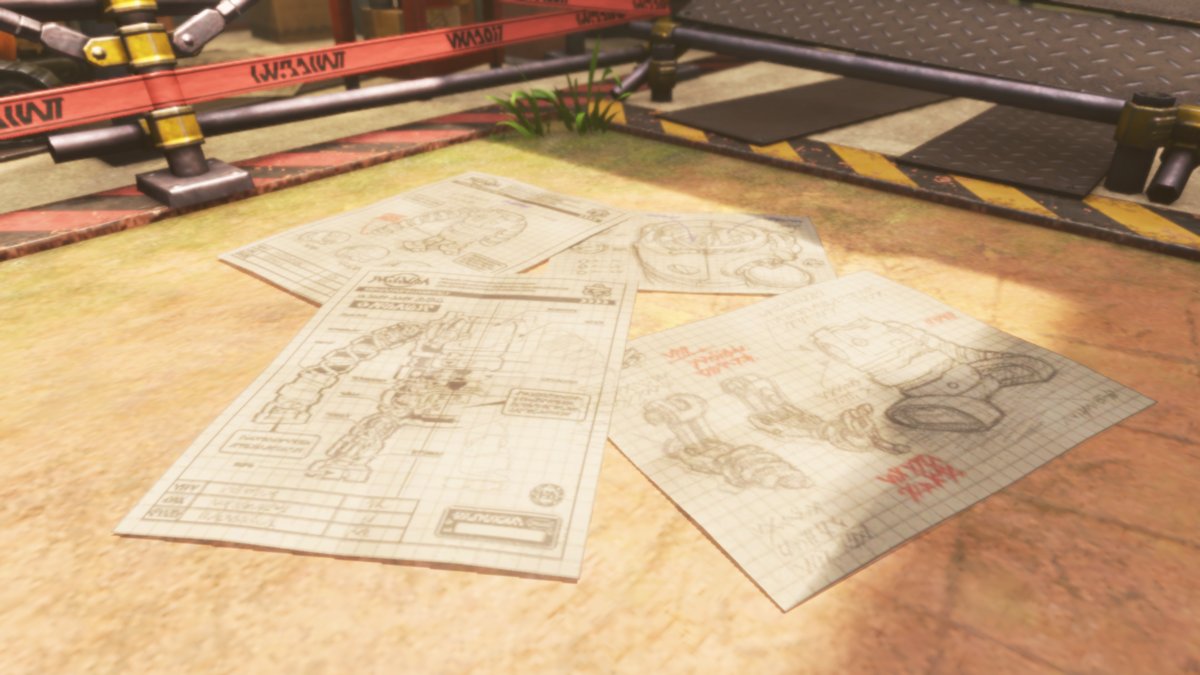 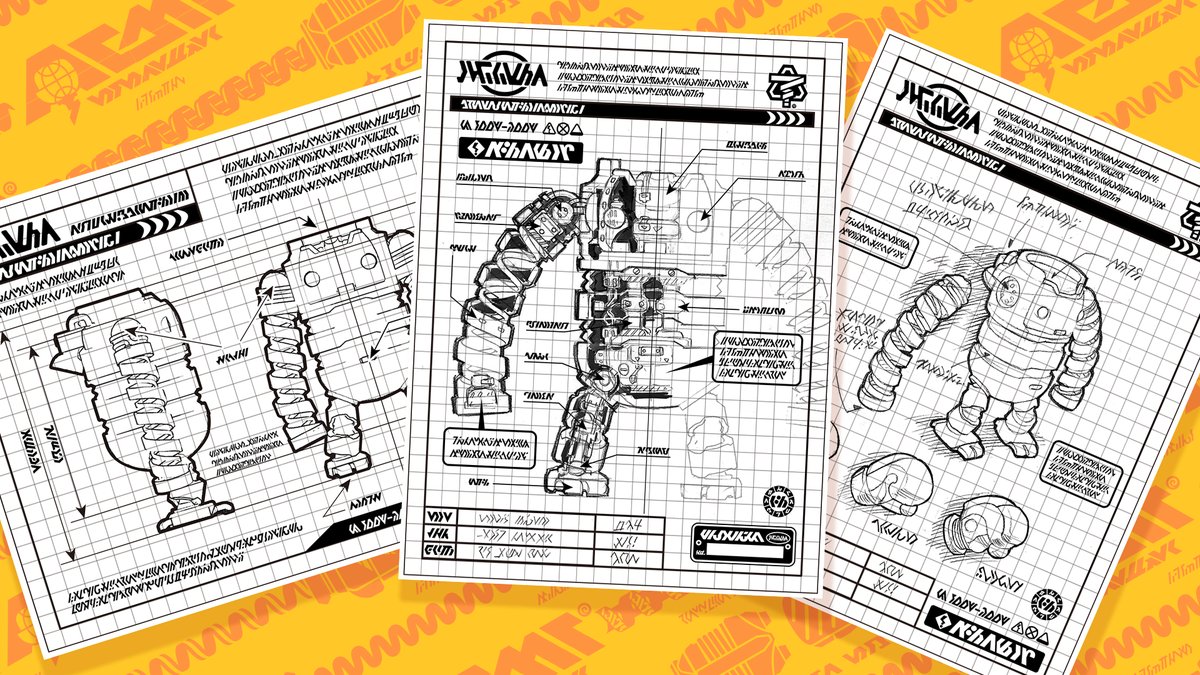