Earlier this year, one of gaming’s most storied franchises took some major leaps of faith, changing key mechanics and reversing the recent trend of the series’ evolution into a different genre. It was an undeniably bold move from Capcom, a studio which in recent years had seemed somewhat stagnant, relying on pure nostalgia and a partial understanding of modern gaming concepts that took some beloved franchises in uninspired and contentious directions. Yet, the daring move paid off for Resident Evil 7, the latest entry which managed to both return to the series roots and push Resident Evil down new paths, primarily by introducing an all-new cast and implementing a first-person perspective, all while presenting a renewed focus on horror over action. While The Farm 51’s new IP Get Even may not have been planned as a Resident Evil counterpart, it will (unjustifiably or otherwise) be viewed as such, due to its close release proximity and its similar focus on first-person horror with shooting and puzzles. This comparison could turn out to work in Get Even’s favor, if The Farm 51 is able to learn a few key lessons from Resident Evil 7’s experimental experience. 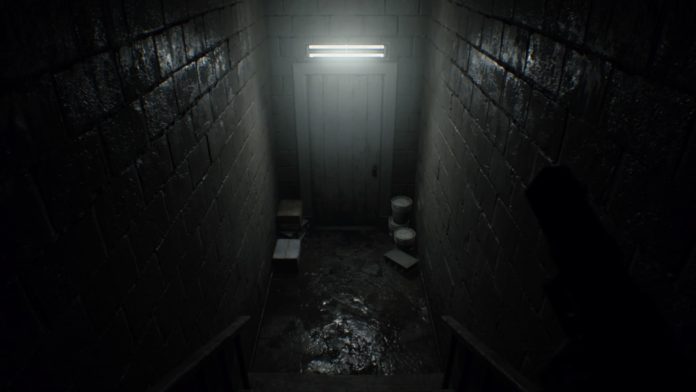 As fans of horror movies can attest, the most terrifying moments don’t arise from one-off jump scares, which, despite working at the time, don’t manage to carry that same level of fear for more than a few seconds. Instead, it’s the more fleshed-out horror that sticks with fans well beyond the experience, for better or worse, thanks to the creativity that takes place behind-the-scenes in order to truly drive home the true nature of what viewers are ingesting. This holds even more true for horror games, as longer playing times and increased interactivity allow for greater opportunities to fully immerse the player in the depraved ongoings. Resident Evil 7 made sure to draw out the reveals for both the backstories and present capabilities of each member of the Baker family, allowing the time spent with each one to be more memorable and powerful. Whatever thrills Get Even has in store for us, The Farm 51 would be best to not rush any horror-focused moments for the sake of gameplay; instead, allow them to grow naturally and emerge when the time is right, in order that their maximum potential can be achieved. 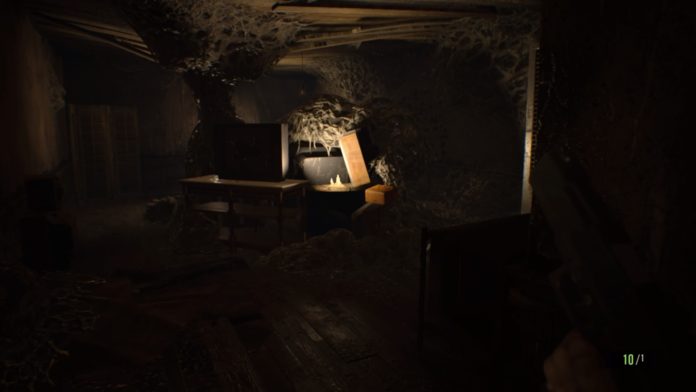 As the mediums on which we play games on continue to improve, it’s only natural that the experiences players can take part in grow in size and scope, both in regards to the worlds players can explore and the overall length of time gamers can spend with a single title. However, just because developers can make these exceedingly long titles doesn’t necessarily mean they should, as adding either gameplay or story filler can result in poor pacing or diminished interest from the player. Horror games seem to suffer from this more than other genres, with titles like Alien Isolation and Dead Space 2 both overstaying their welcome, culminating in final sequences that fell long-overdue or less impactful. Resident Evil 7, despite being on the shorter side for a modern AAA title, had almost no sequences that felt repetitive or forced, instead wrapping up in a satisfying and well-timed manner. The Farm 51 has little reason to fear a backlash for a title that’s too short as long as it’s well-priced; instead, by focusing on making the important sequences polished and fleshed-out, Get Even can overcome a common fallacy of horror games, which already gives it a leg up within the genre. 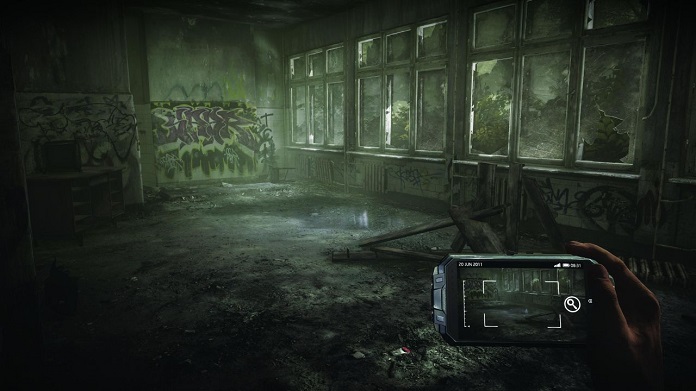 For as much as Resident Evil 7 does right, the latest entry in the storied franchise is not without its flaws. Towards the latter chapters of the game, much of the tension and anxiety that came with the scarce nature of weapons and ammo had begun to disappear, as players are more likely to have established tactics to efficiently eliminate enemies, resulting in more opportunities to prepare for any upcoming battles. Despite this unfortunate aspect, Resident Evil 7 very rarely made shooting the primary focus of any sequence, instead allowing it to appear (mostly) as necessary. If early previews are any indication, this may be where Get Even will need the most improvement, as repetitive shooting prolongs any sense of intrigue that the story and world presents. If The Farm 51 is able to realize the atmospheric aspects that both initially entice potential players and keep them returning later on, then Get Even could prove more likely to resonate with its target audience when it launches on May 26 for PS4, Xbox One and PC.