Nintendo revealed tons of new information about their upcoming title ARMS last week during the Nintendo direct, but there was still more to be seen including a battle mode that wasn’t talked about. This mode lets up to 4 players go head to head against one another in a chaotic free-for-all battle. The official ARMS twitter also posted a good look at the motion control setup, which revealed that it’s just a single press on the d-pad is used to select who the player is targeting during battle. They also showed off the setups for the other controller options for those who want to sit down while playing.

The last thing shown was some more official artwork of a few characters including Byte and Barq, Twintelle and Ribbon Girl with a couple familiar fans. You can check out all the official artwork and control schemes below, and be sure you’ve looked at the dates for the ARMS Testpunch demo coming later this week! 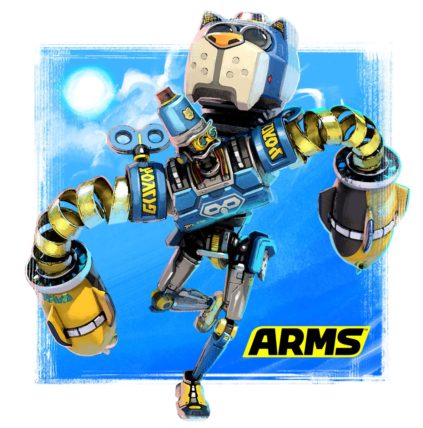 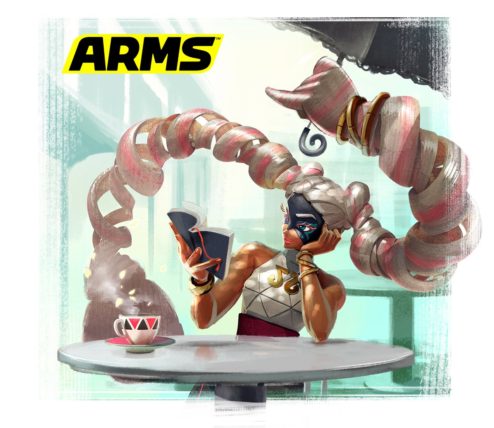 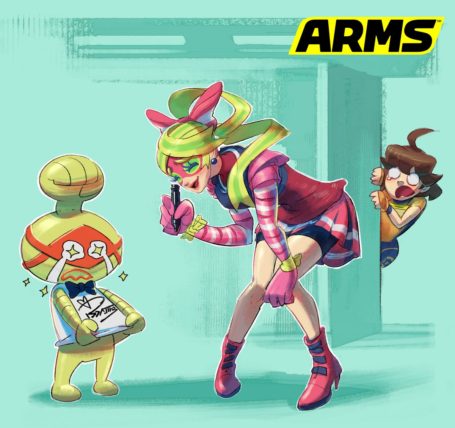 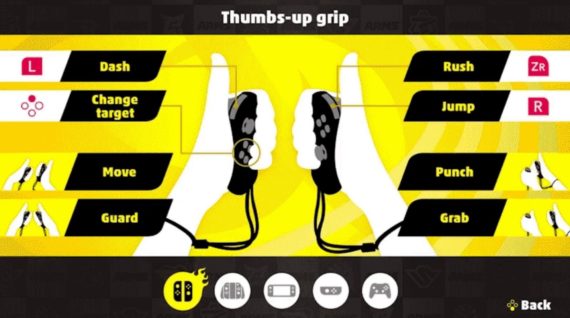 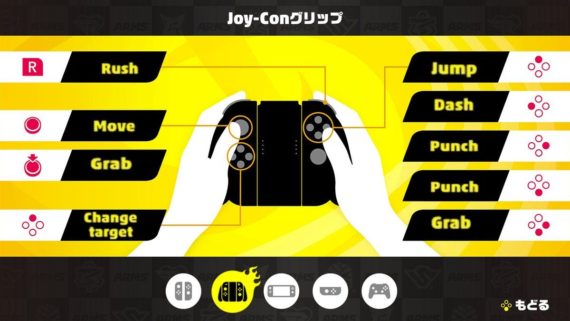 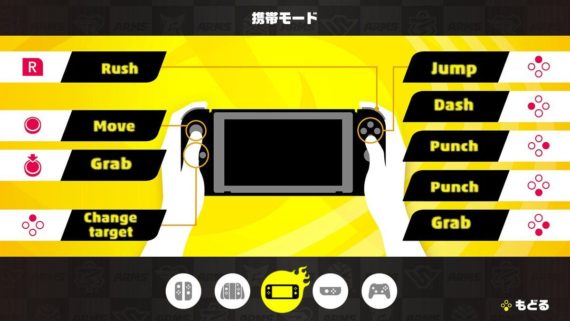 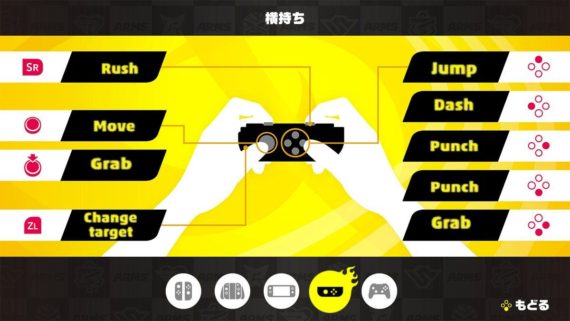 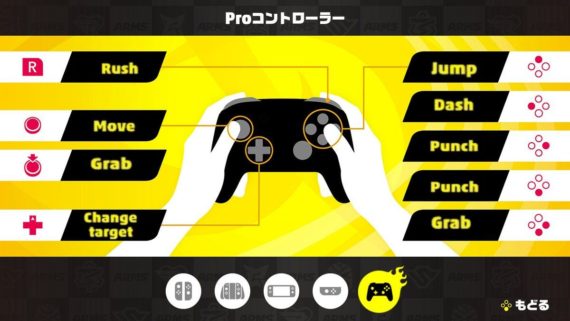