The Five Nights at Freddy’s franchise received a huge amount of merchandise courtesy of Funko. In the last few months there have been action figures, miniature characters and Pop! collectibles. A lot of the scary animatronics received items and now two more are coming in Pop! form soon.

Balloon Boy made his video game debut in Five Nights at Freddy’s 2. The Pop! vinyl shows him in a pretty friendly manner–before things get creepy. He’s a mischievous little guy and will only be available at Walmart. Nightmare Cupcake is also coming and has razor sharp teeth. It made its first appearance in Five Nights at Freddy’s 4 as held by Chica. This cupcake certainly makes you want to skip dessert but can be found at exclusively in Target.

Both characters will be out next month! Check out some of the other recently revealed Funko products to go along with these new figures. 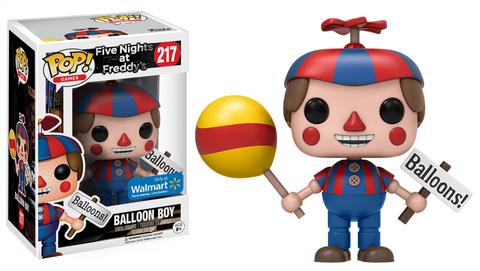 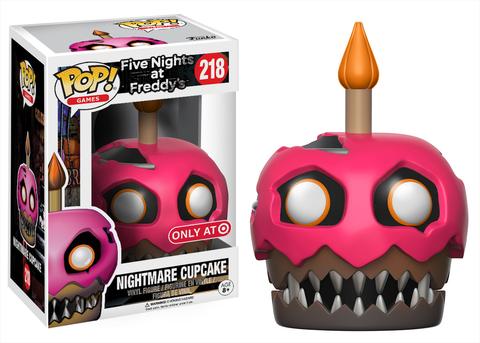