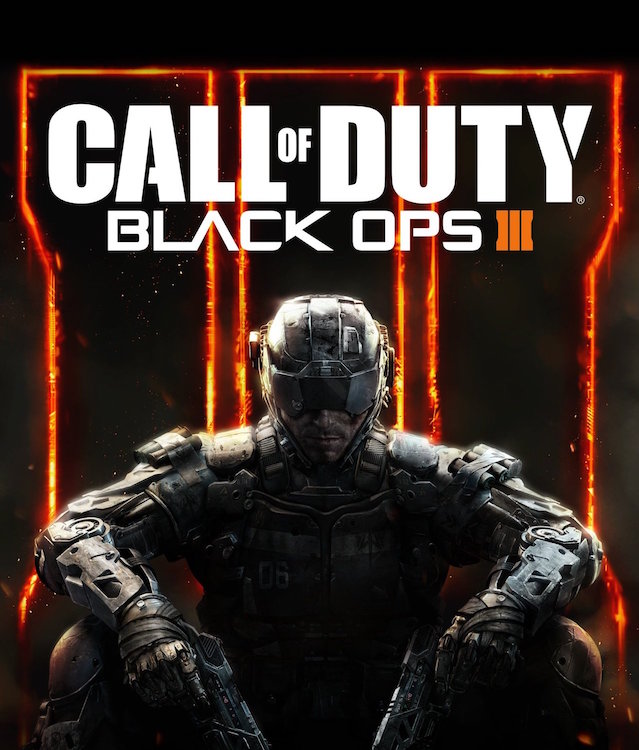 Many Call of Duty fans will remember fondly the days of Nazi Zombies — running trains, hunting for the box and trying your best at the easter eggs. The days were simpler, and now you can relive those memories in full 1080p and 60fps, with some other upgrades as well, via the new Zombies Chronicles DLC.

Zombies Chronicles is the fifth batch of DLC to come to Black Ops III and brings back eight of the zombies maps from previous Treyarch titles. The original three, Nacht Der Untöten, Verrückt and Shi No Numa return, as well as Black Ops’ Kino Der Töten and Ascension, and Black Ops II’s Shangri La, Moon and Origins. The maps, character models and guns have all been visually updated and newer features have been added to them. It seems these maps were chosen for their accessibility and their connection to the main storyline of Nazi Zombies. Ones like Transit, Die Rise and Buried didn’t make the cut. What’s immediately striking about each of the eight maps in Chronicles is the visual upgrade. From Nacht Der Untöten to Origins, they’ve all gotten a serious facelift. Usually when a remaster comes out you think it doesn’t look much better until you actually go back and actually look at the old version, but with Zombies Chronicles, it’s obvious how much better things look. Kino Der Töten specifically has a striking new color palette compared to the original. Exploring the old theater in Chronicles is like walking around a familiar place with glasses on for the first time. Familiar, but cleaner, fresher.

Also familiar will be the little nuances that have been left in for veteran players to find. The iconic voice lines and hidden songs remain, and of course, the easter eggs are still there for you to attempt. The hardcore, old school fans of zombies will get a kick out of the amount of detail they put into each remastered map and will love (most) of the upgrades. On the positive side of things, Dr. Monty’s famous Gobblegum is available on every map, as well as the Wonderfizz machine. All of the Black Ops III guns are available on each of the maps too. Actually, the newer guns are most of what you’ll be using, as they only included some of the guns from World at War, Black Ops, and Black Ops II. And that’s where it lets veteran players down a bit. 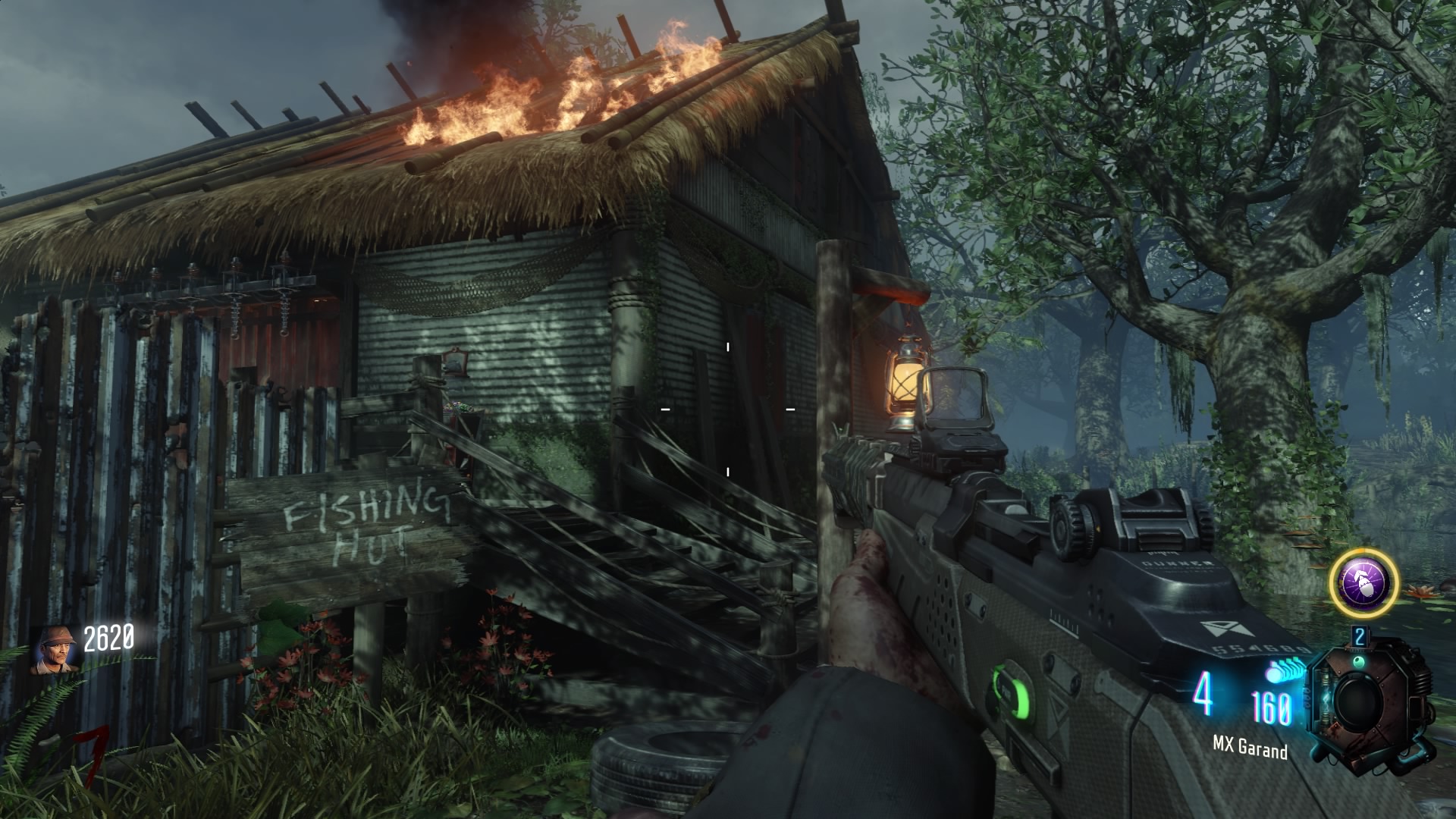 You’ll have to try your luck at the box for most of the old guns, as they’ve been replaced on the walls by more modern firearms. It’s really too bad that the old guns that were outlined on the walls have been replaced. Especially when all of the old guns are available and look/feel great. You can still find the AK on some walls, but the trusty M16 that sat backstage in Kino is no longer there. The old starting pistol is now the MR6 and the gun found first on most of the maps will be the Shieva. It’s the biggest drawback to this otherwise great DLC. and the only thing that takes away from the nostalgia of it all.

In terms of technical difficulties, Zombies Chronicles fairs well. It crashed on us a couple of times, but that’s not new to this DLC. Black Ops III itself has needed some work in that area since launch. Framerate-wise it’s consistent, and again, it looks beautiful. 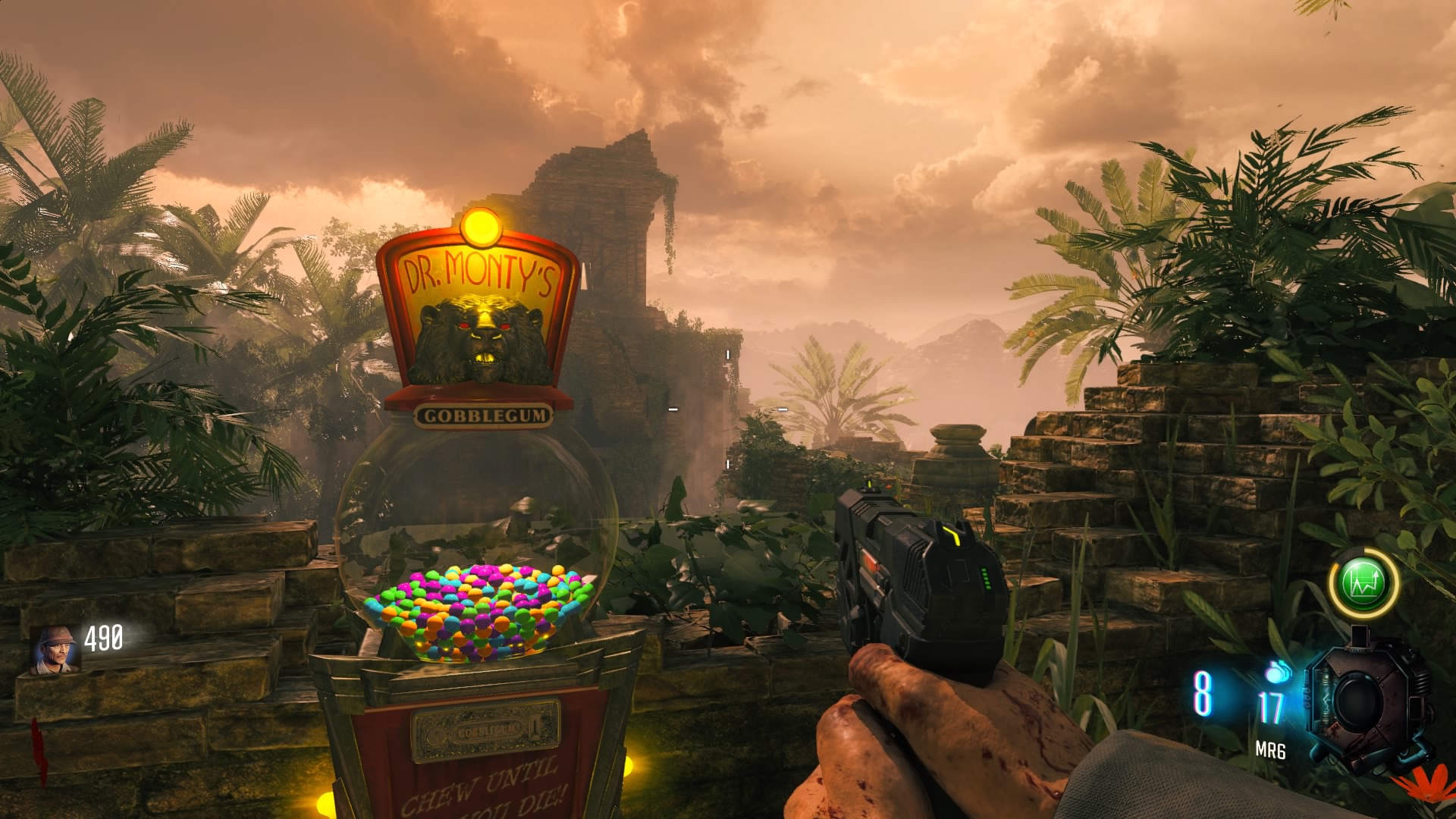 Eight maps for $29.99 might seem like a bit of a stretch, but for the quality of the remastering and the nostalgia that comes with playing the old maps over again, it’s hard not to pull the trigger. Even with some questionable design choices, it’s a solid pack of DLC that brings the total number of maps available in Black Ops III up to fifteen. It’s not worth buying Black Ops III for, but if you already have it and you have fond memories of the old zombie days, it’s a good chunk of content that breathes new life into the two-year-old game.