An underground staple for the PlayStation’s exclusive library has been Hot Shot’s Golf. Dating back years, the series has seen popularity on all of Sony’s consoles including the PSP and Vita. The series has always had a cult following, and offers a fun and arcade experience with golf while adding a bit of depth to its characters. The series is going with a different name for the PlayStation 4 as it will now be known as Everybody’s Golf. We are currently participating in a closed testing stage for the game and will have a preview in a few days. However, we wanted to share some screenshots from the game for you. Check out the gallery and stay tuned for the preview after the testing stage is over. 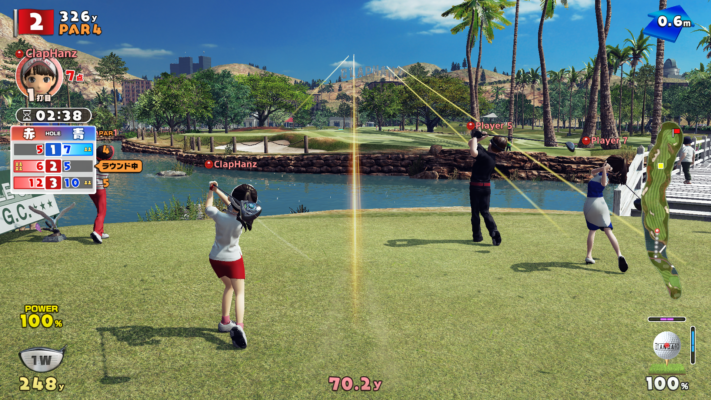 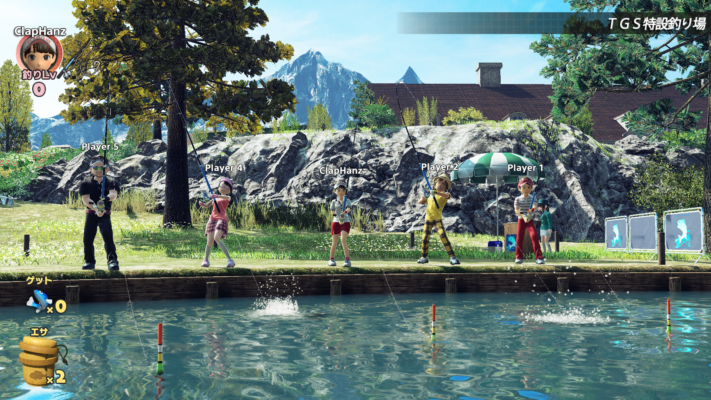 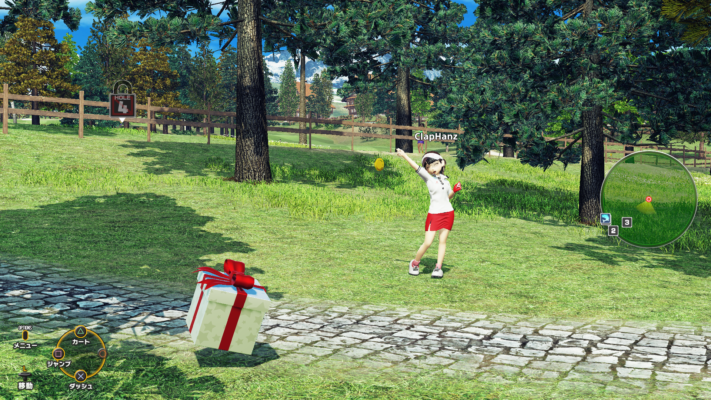 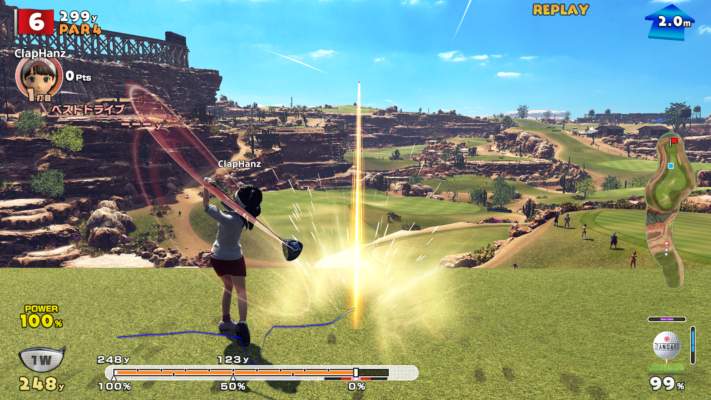 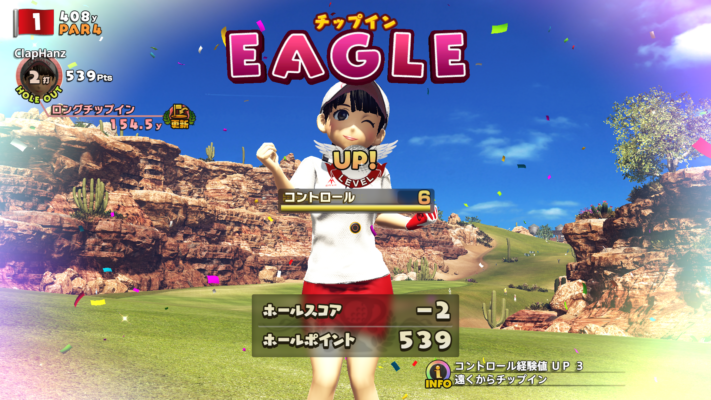 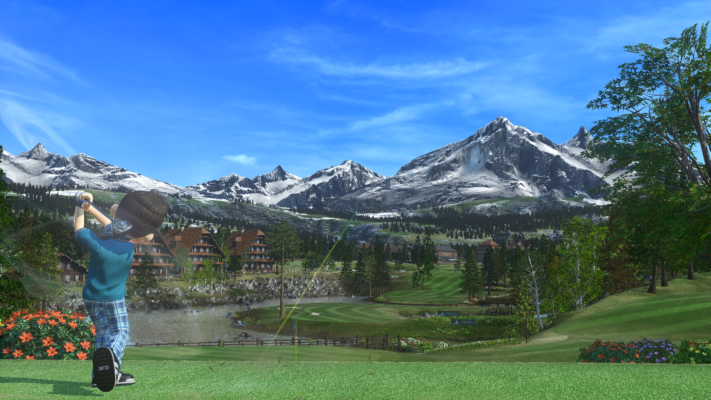 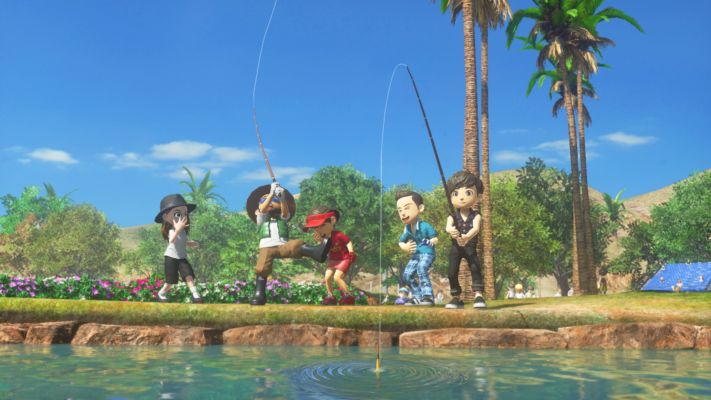 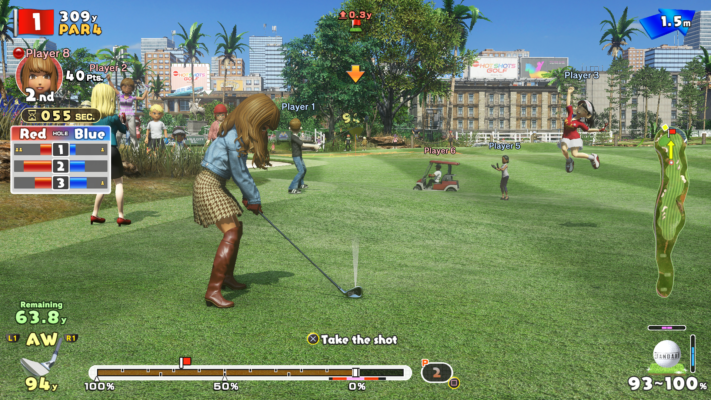 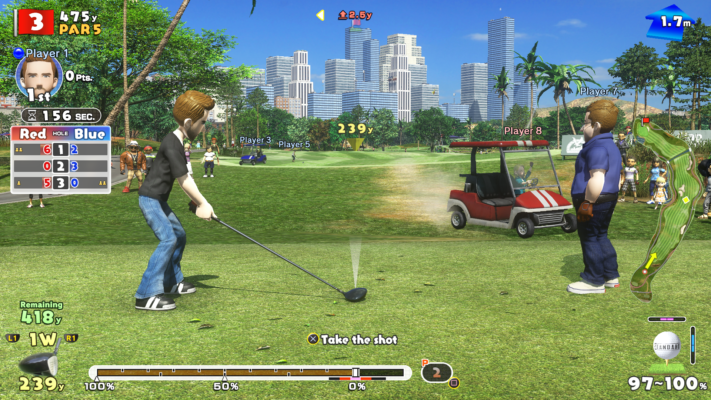 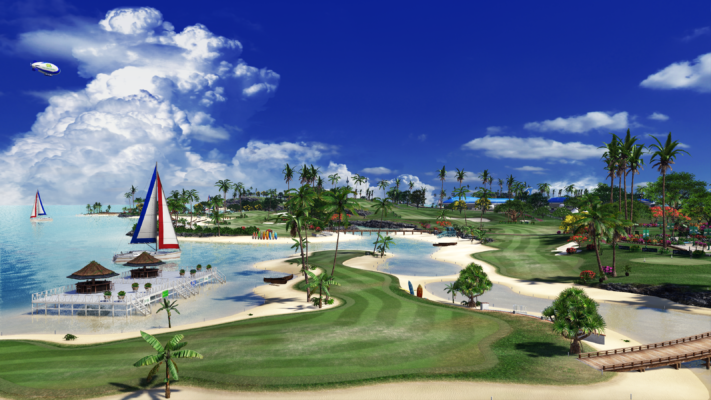 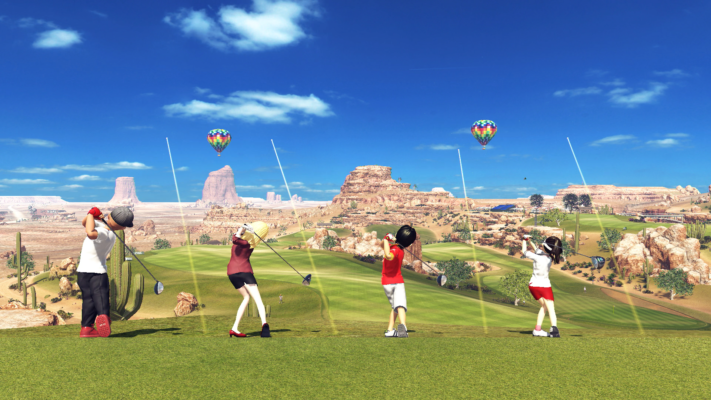 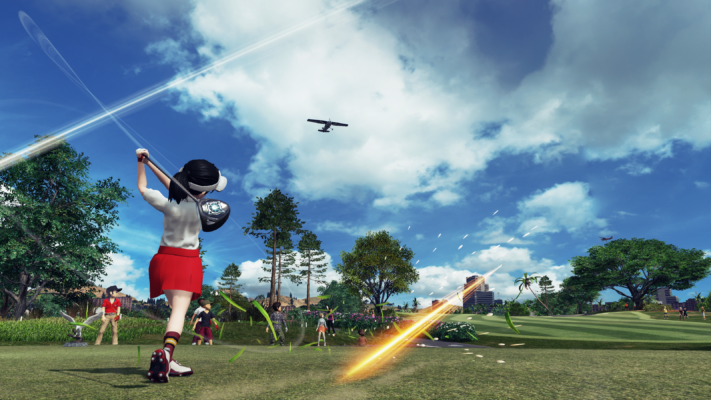