In almost three months since release, Nintendo has made the Switch an almost must-have console for their fans and newcomers alike. This has been aided by the solid lineup of heavy-hitting titles due out almost every month up until the end of the year, but many of these big headline titles are based around their online multiplayer. What some people may have forgotten due to the online still being free for a few months longer is that there is still a paid service coming soon that we don’t know much about. Seeing as Nintendo is branching out more than ever by giving players more options for online titles, the system’s future lies very heavily on how they handle their upcoming service.

While being able to play locally with others has always been important to Nintendo, they’ve made big steps in recent years to reach the audience that craves more online titles. The Switch has a number of big multiplayer titles planned to come out this year including ARMS, Splatoon 2 and even the recently announced Monster Hunter XX for Japan. All three of these titles will gives Switch owners time to play online before the service begins, but come fall Nintendo is planning to start their service and players will need to pay the monthly fee to play with their distant friends. 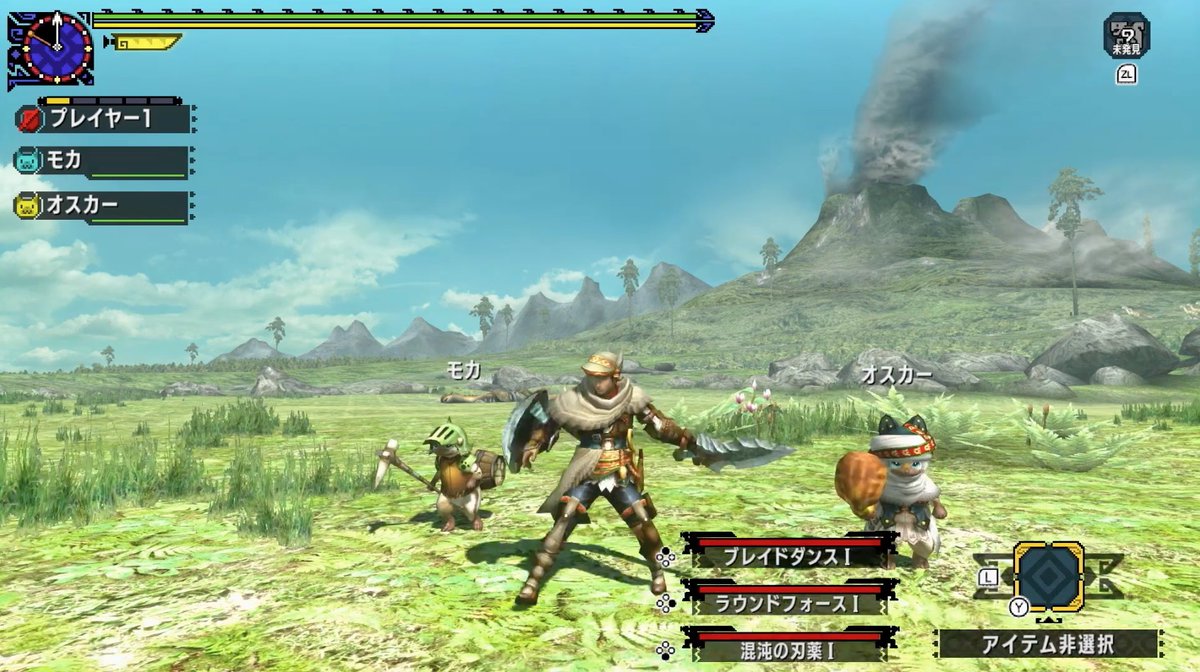 There’s still a lot of time for Nintendo to reveal their full plans for the online service and prepare their Switch users, so only knowing a little bit right now isn’t too worrisome. They’ve confirmed the usage of a mobile app, approximate price for the Japanese release and rewards in the form of special offers and monthly games. The mobile app in particular will be a big sticking point with some players, as it will need to be quick and efficient so they don’t get needlessly frustrated with having to use an outside device to manage online play with friends. Even more important than these will be the online connection itself, as Nintendo has had mixed reception towards their past online. This was generally easy for most players to overlook because it wasn’t a service they were paying to use, but it will be the first thing people will want to be assured won’t become an issue like it has been in the past if they’re subscribing with a monthly fee.

The key item for Nintendo to keep up with is a good stream of online titles released each year. Nintendo doesn’t currently have a ton of first-party titles that are purely aimed at online features sitting in their back pocket, so making sure they gather as many third-party releases as they can will be necessary. Most older gamers with a Switch likely own either a PS4 or Xbox One they can play multi-platform third party titles on, which can be hard to compete with when they offer better hardware capabilities and a steady fanbase who has been buying many of these titles for years. Nintendo’s best bet would be to get these third-party titles released simultaneously, in addition to looking for ones that can remain exclusive or timed exclusives to entice players into their service before getting it on another system. While it may not interest everyone, being able to play these big multiplayer titles in handheld mode while still connected online over WiFi could result in winning some players over as well. 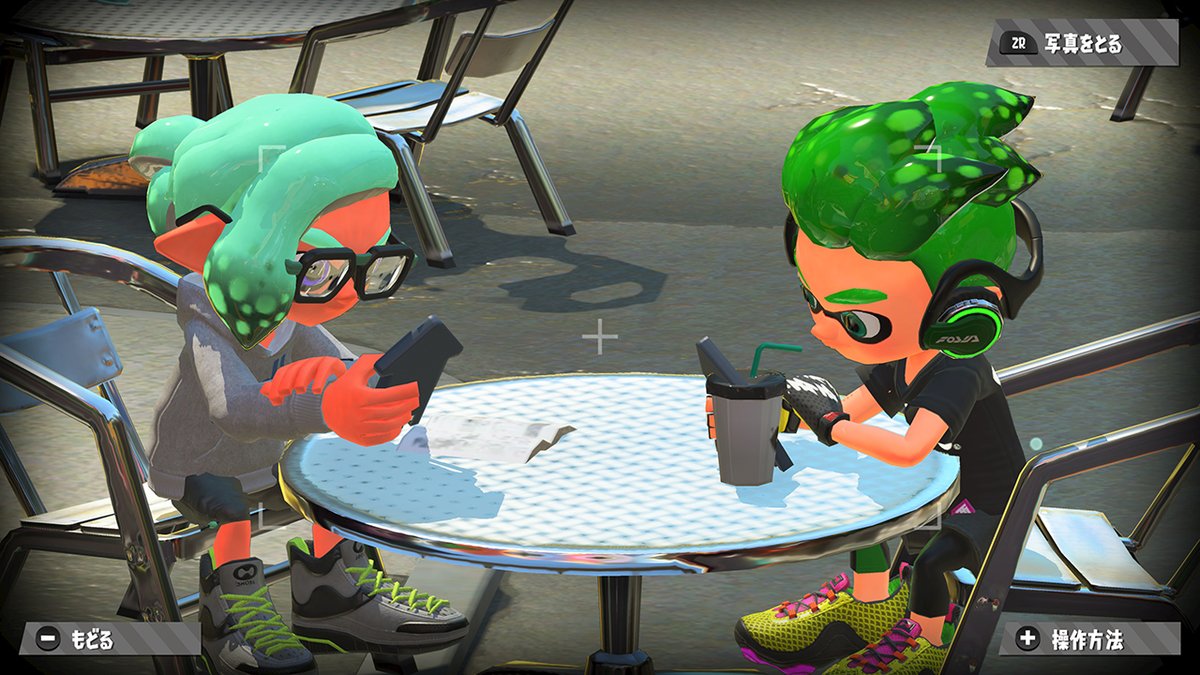 As long as the Switch continues to see support, it could mark itself as the next great Nintendo system, but the online service could make or break its popularity in the long run. It will do well for those hoping to experience single-player titles, but if Nintendo wants to keep up by offering an online service, they will need everything they can to back it up and make sure players feel like they’re really getting the most out of it. Without more information no definitive statements can be made yet on whether or not Nintendo will succeed with their online plan, yet fans are hopeful their ideas will come to fruition in a way that makes the Switch offer the full package of great experiences.