On the day of the first game of the NBA Finals between the Cleveland Cavaleirs and the Golden State Warriors, 2K has announce that Cavs point guard Kyrie Irving will be gracing the cover of their much praised basketball sim NBA 2K18.

In a statement from the cover star from 2K Irving said, “It is well known that I’m an avid player of this series and I am honoured to be the cover athlete of NBA 2K18. It’s surreal to be featured on the cover and I can’t wait to dominate on the virtual court with all of my fans this fall.”

You can see the full cover down below. NBA 2K18 officially launches for everyone on September 19 for PS4, Xbox One, Nintendo Switch, PC, PS3 and Xbox 360 and those who pre order can pick up the game 5 days early at participating retailers. 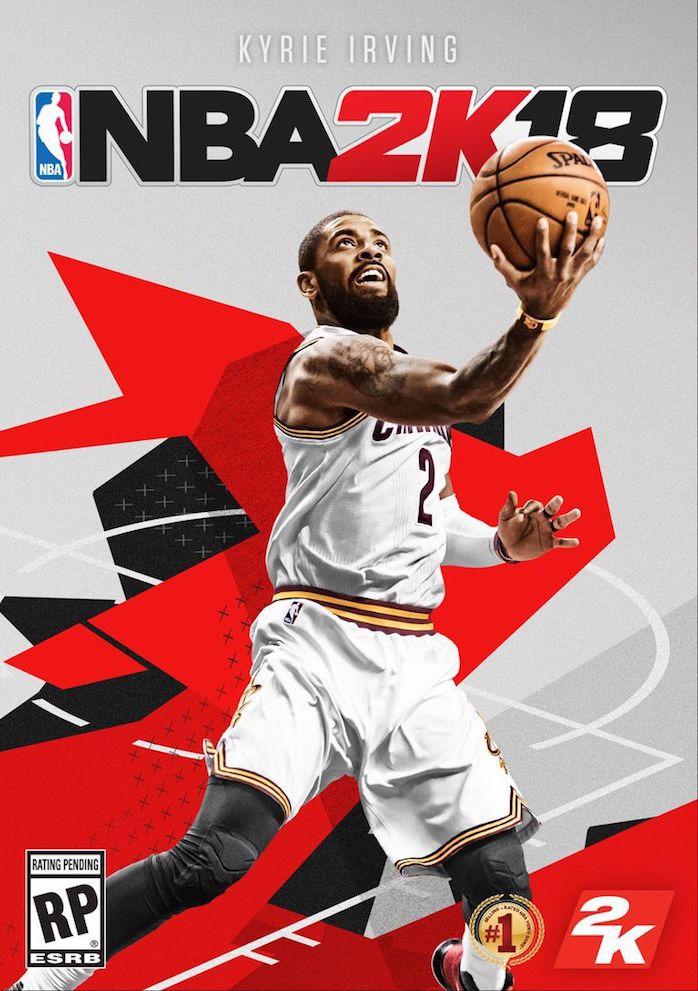