Dragon’s Crown developer Vanillaware has confirmed their latest title, 13 Sentinels: Aegis Rim to be featured at the Atlus/Sega E3 booth from their exhibitor page. The new game is focused around mechs, and has a modern setting. 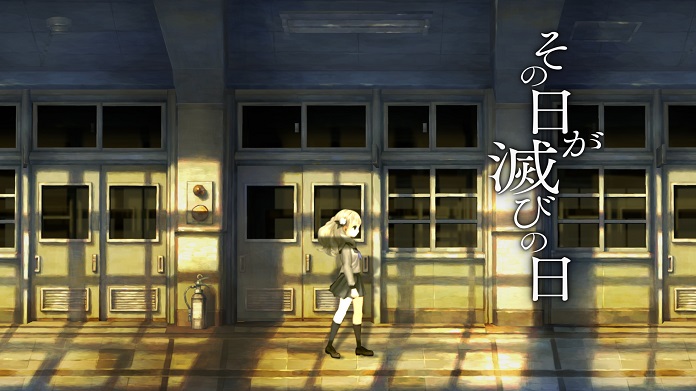 Unlike the fantasy setting in Dragon’s Crown, the game will be featuring Vanillaware’s well known art style.

“Life as you know it is ending because 13 Sentinels: Aegis Rim will be localized and released in the West by ATLUS. The upcoming title is being developed by Vanillaware and directed by George Kamitani (Dragon’s Crown and Odin Sphere). A departure from the studio’s traditional fantasy style, the game takes place in a modern setting punctuated with giant mechs. Although the world may be bleak, Vanillaware’s signature artistic shine and gorgeous aesthetics will bring the characters and story of 13 Sentinels to life.”

The game was originally confirmed at the SCEJA Press Conference 2015. The official website was launched at that time, but the only information given for it was in the form of a trailer. 13 Sentinels: Aegis Rim is confirmed for a PS4 and PS Vita release in Japan, with a strong inclination of a North American release during the E3 event.

If you missed the debut trailer, you can view it below: