Rebellion Developments may be more well-known these days for the Sniper Elite games, but if the reveal of their latest game is any indication, they’re still more than willing to branch out into new territory. So enter the Strange Brigade, a group of explorers patrolling the 1930s British Empire in order to combat supernatural forces that may pose a threat. For example, a resurrected Egyptian witch queen resurrecting all sorts of mythological figures, which clearly requires you and a group of friends to tangle with in some rip-roaring, old-school adventure.

As the reveal trailer above and the screenshots below showcase, Strange Brigade is clearly drawing inspirations from the likes of 1930s pulp serials for its presentation, and has a variety of threats to face ranging from zombies and mummies to minotaurs and Anubis-like deities. Outside of the initial concept and PC, XB1, and PS4 as the platforms its coming out on, though, not much else is known about the game at this moment, not even the official genre (it seems to most likely be a shooter, but whether its third or first-person is unknown right now). The official gameplay reveal will be shown at E3, though, so we won’t have to wait long, and stay tuned to Hardcore Gamer for any future developments and possible first impressions of Strange Brigade. 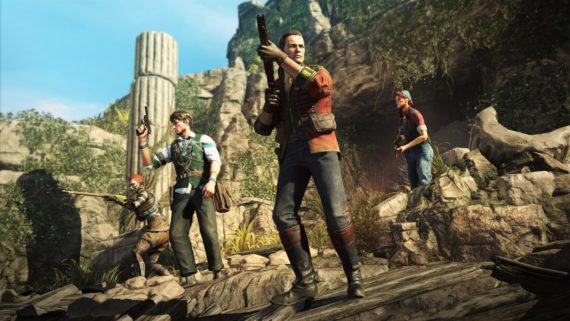 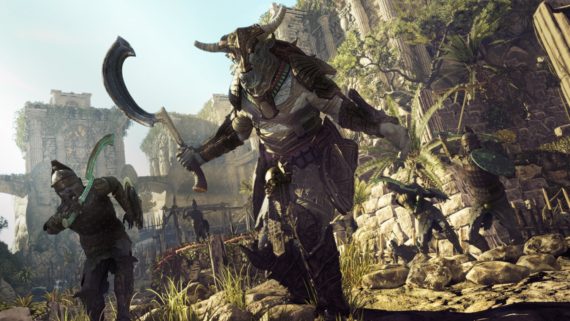 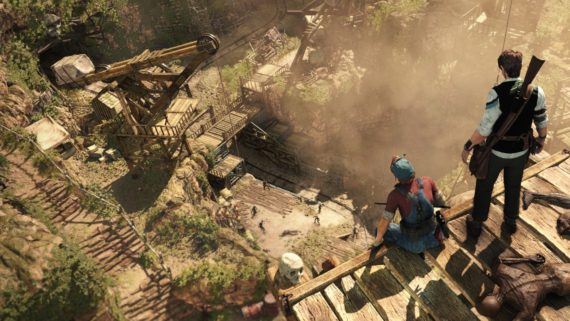 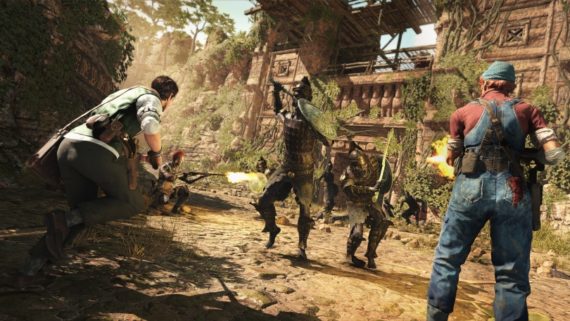 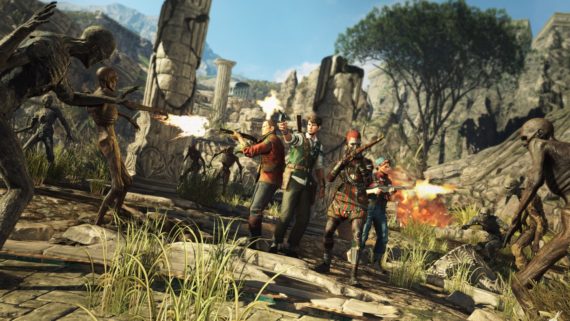 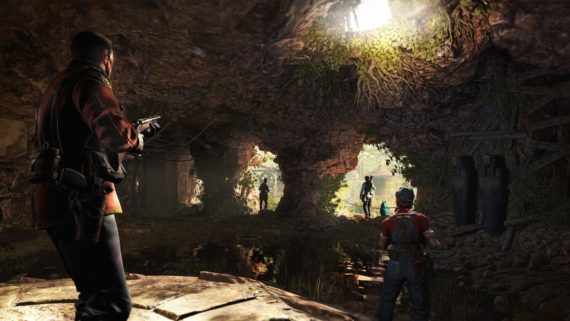 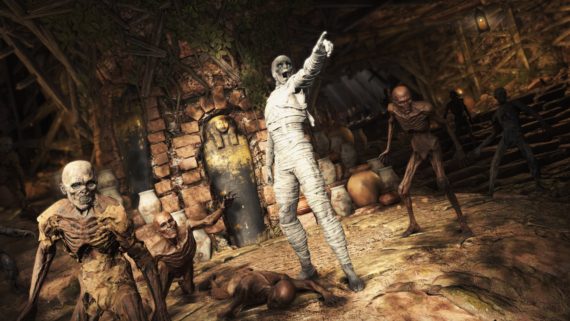 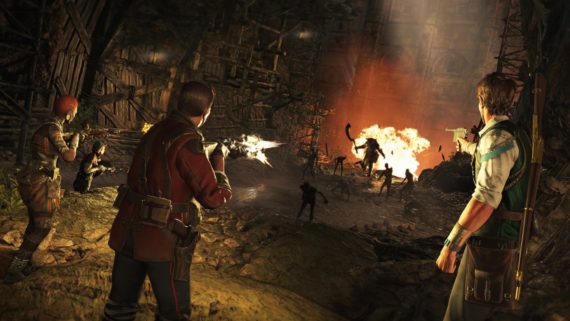 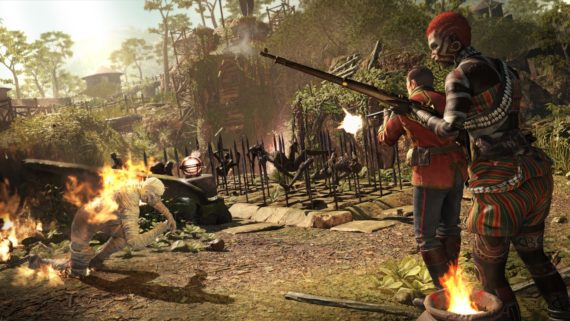 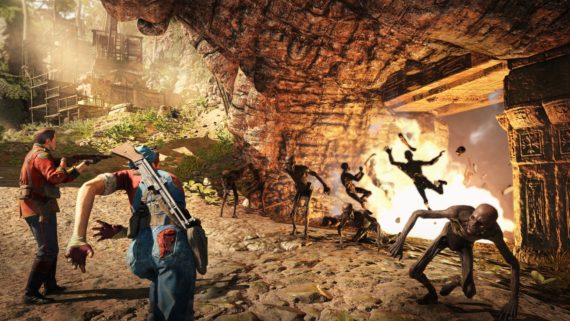