The latest from Capcom’s iconic Monster Hunting series makes its way back to Sony after quite a bit of absence, but is back in the form of the previously revealed trademark Monster Hunter World. The challenge of hunting dragons, beasts and monsters larger than life in realistic scenarios is planned to release on PS4 and Xbox One in early 2018 with a PC release to come later.

You can check out the full reveal trailer for Monster Hunter: World below and look at the official website already up right here! 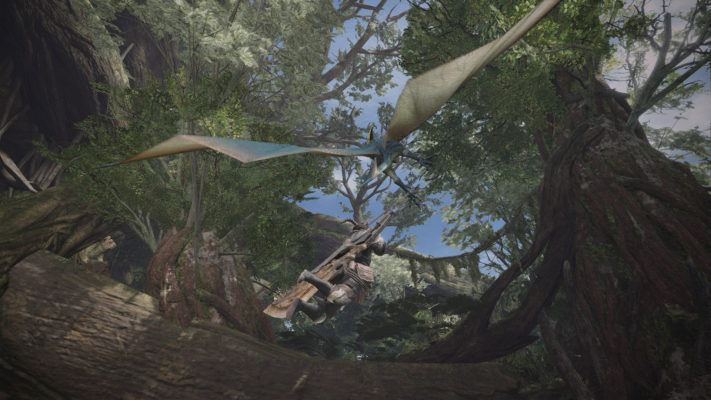 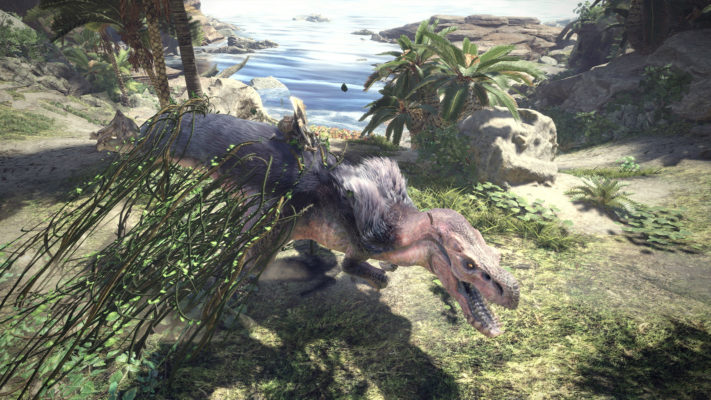 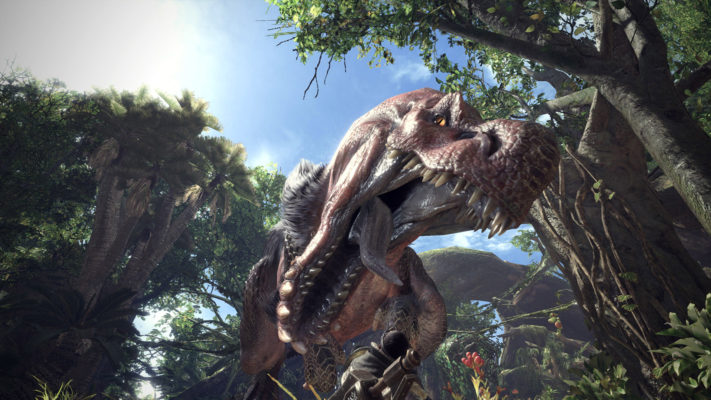 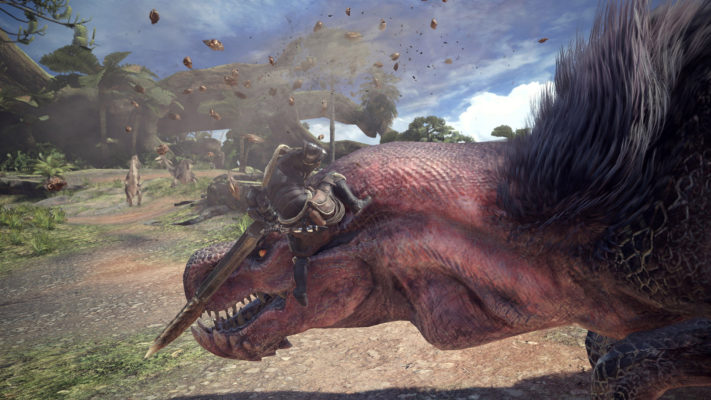 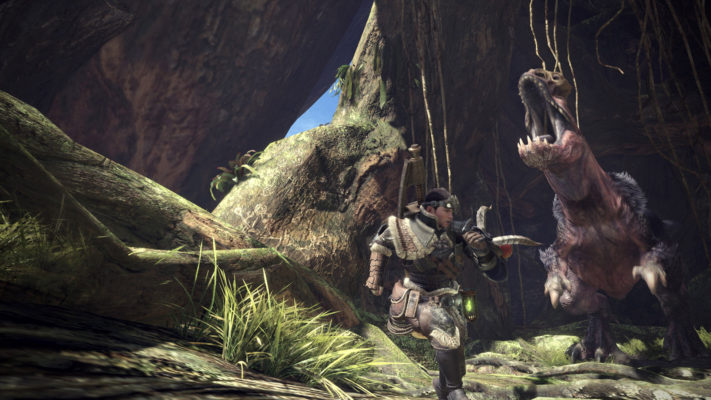 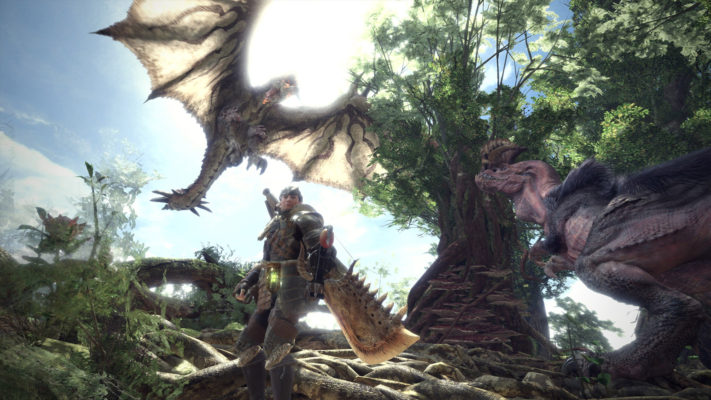 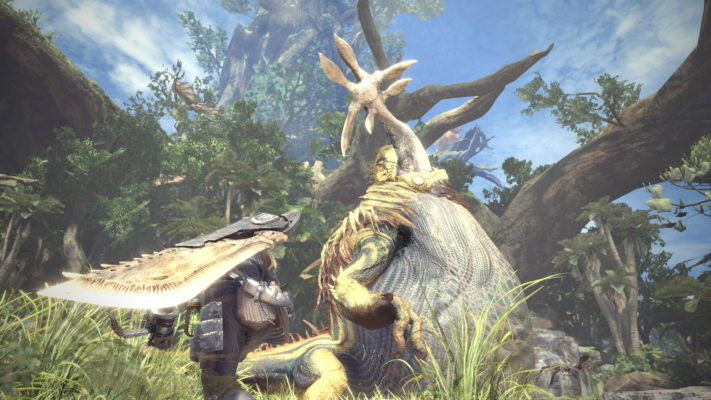 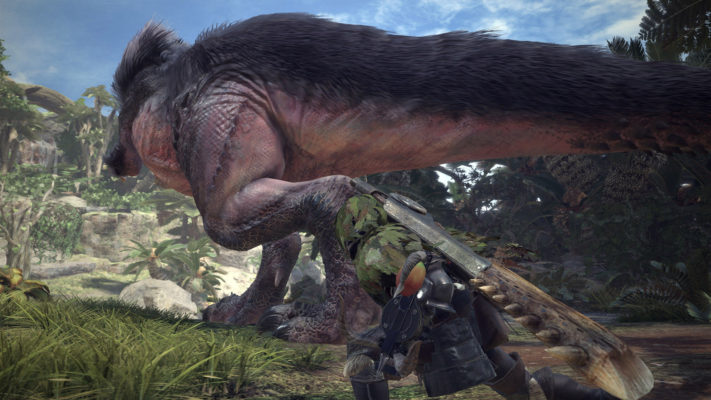 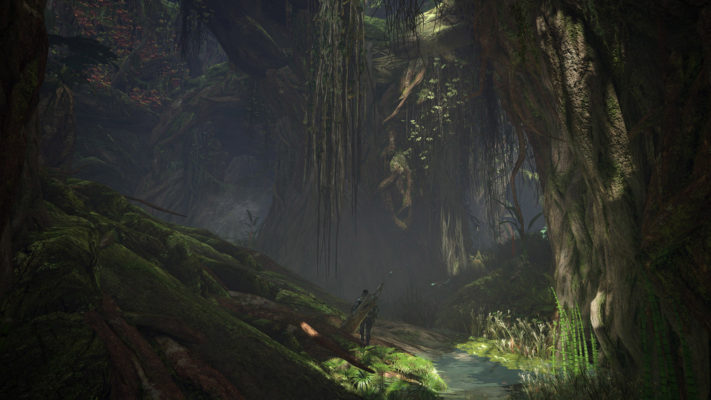 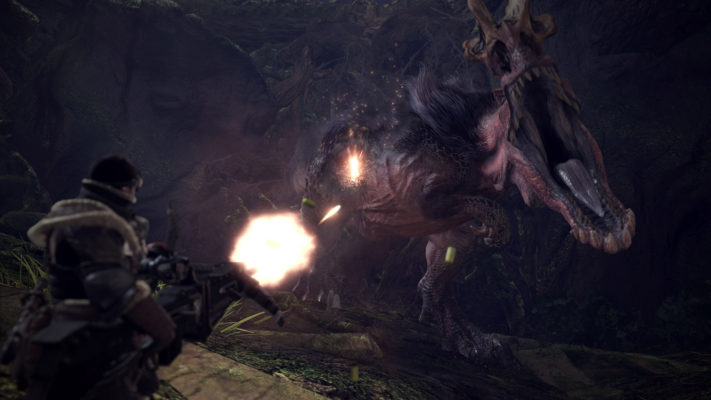