With only a day to go until its release, ARMS has just unveiled a brand new character for the roster. The fighting game is set to be a big change for Nintendo as well as its Switch console and the addition of Max Brass will surely help.

Max Brass is the champion of the Grand Prix mode in ARMS and has been the top guy for years. He even looks like a champ with metallic fixtures on his head, chest and arms made up championship belts. He can even increase the size of his body which gives you the ability to not flinch from incoming attacks similar to Master Mummy but is a bit more maneuverable. Like Spring Man, Max Brass has the same power-up which lets him have permanently charged arms when health is low as well as deflect some attacks. A themed stage for Max Brass is decorated a bit arrogantly with sculptures of himself.

Max Brass is going to be added to ARMS in July for free. You can see some close up shots of the fighter below. It was also announced that a spectator mode will be added later this month. Stay tuned to Hardcore Gamer for an extensive look at ARMS. 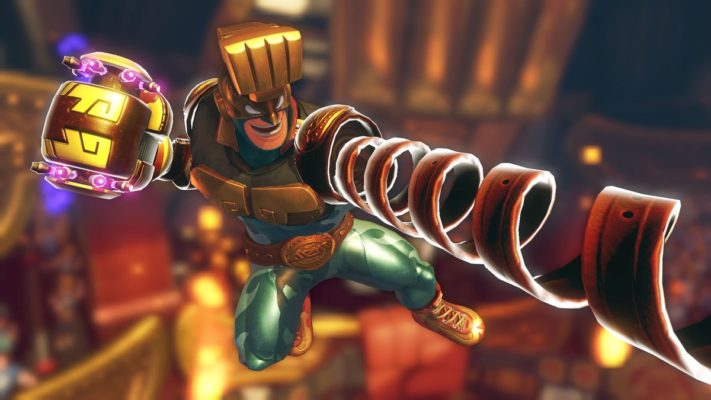 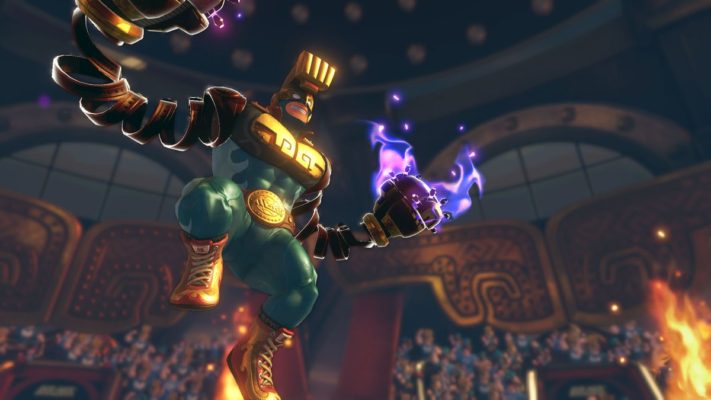 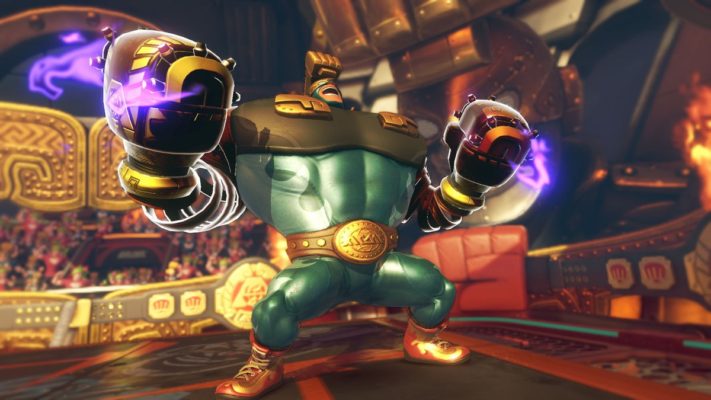 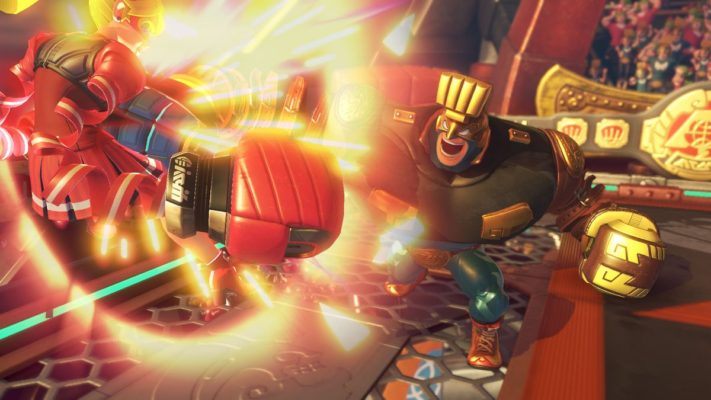