Over the next five days, Hardcore Gamer will be revealing its Best of E3 2017 Awards leading up to our Game of Show. Today we present you with the Best Trailer, Surprise, New IP and Graphics. 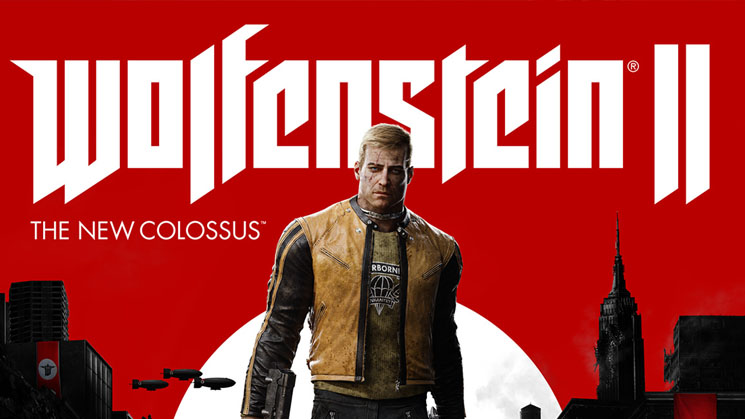 A good trailer serves as a gateway into how a game will look and play. Plenty of marketing people know that much and try to ensure that is what is put out. The best trailers do this while being entertaining in their own right, which is exactly what Bethesda and MachineGames did with Wolfenstein II: The New Colossus. Starting out with clips of era specific Americanized television as seen through an alternate history lens, the video is an eight and a half minute tour de force of humor, violence and drama, comprised almost entirely of in game footage. It shows what players will get: a return to what made Wolfenstein: The New Order’s style of storytelling so delightful, except ramped up to an insane degree. Anyone with even a passing interest in games should make the time to give this a look as it is truly the most exciting trailer to come out of this year’s E3. 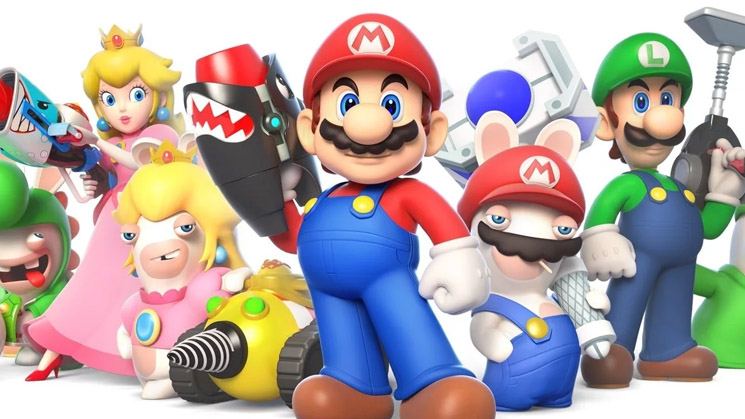 No one thought Mario + Rabbids: Kingdom Battle was going to be any good. After the game leaked, many brushed it off, assuming it would just be a minigame compilation like the Mario & Sonic Olympic Games franchise. We could not have been more wrong. A tactical RPG, Mario + Rabbids: Kingdom Battle blew everyone away at E3 2017. Not only did it look like a great, but it played well. The Mushroom Kingdom and Rabbids blend surprisingly well, creating a quirky charm that permeates the experience. Add on top of that the tactical RPG mechanics that blend with Mario’s jumping skills to create something wholly unique. Sure, the arm-cannons are a little silly, but they get the job done. Ubisoft really brought their A-game this year and Mario + Rabbids: Kingdom Battle shattered expectations to become the cherry on top. 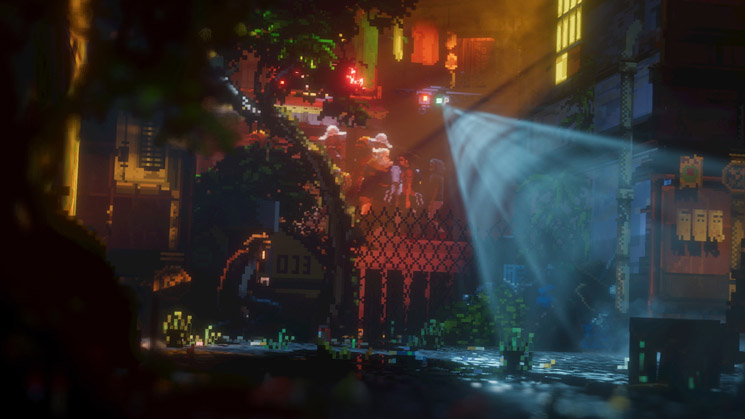 E3 2017 provided a bounty of new titles for gamers to get excited about. One of the most stunning — and unexpected — was The Last Night. As soon as it showed on the Xbox stage, folks paid attention and wanted to see more. It takes the concepts we’re all familiar with, such as point and click 2D adventures, and infuses them with a serious dose of style. It doesn’t look old at the least but instead features slick, Blade Runner-style locales and looks to pair that with exciting, action-packed gameplay. Here’s hoping it delivers when it arrives on PC and Xbox One next year — and that it also comes to other consoles later on, so all gamers can enjoy what The Last Night has to offer. 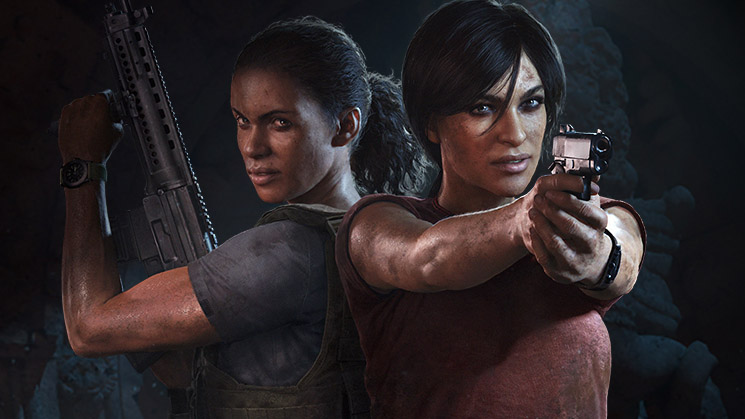 With both PlayStation and Xbox now having 4K variants, 2017 was an impressive year for visual fidelity. There were numerous games that impressed, but none as much as these five games. Project Cars 2 and Forza Motorsport 7 shift the racing genre evermore towards photo-realism, Battlefront II yet again harnesses the power of the Frostbite engine and God of War is simply stunning. Naughty Dog edged out the competition, though, as their latest Uncharted game is not only gorgeous but also feels like a live-action film. Chloe and Nadine look incredible while the mountains of India dazzle in their detail. Those who have taken the PS4 Pro plunge will not be disappointed with this stunning adventure.