King’s Knight is the game that Noctis and his bros are hopelessly addicted to in Final Fantasy XV but it was originally released for the NES in 1986 as a vertically scrolling shooter. It was among the first titles created by Hironobu Sakaguchi, father of Final Fantasy. This remake entitled King’s Knight – Wrath of the Dark Dragon is the version supposedly played by Noct and company, and it is coming to Android and iOS platforms with upgraded graphics, more stages and characters while maintaining the core essence of the classic. The release is currently left at 2017 but the hope is to get something more concrete in the next month or so. This free-to-play adventure will be released simultaneously for the US, Japan, Europe and South and Central America with English and Japanese language options. Hardcore Gamer was lucky enough to sit down with producer and director Daisuke Motohashi at E3 to discuss this upcoming title.

[Hardcore Gamer] How exactly will the free to play model be implemented in King’s Knight?

What are some of the changes you made to modernize the new version of King’s Knight?

The short version of the answer is a game like Super Mario has a very simple structure where there are bricks, blocks, mushrooms, and there are certain gimmicks within there that make you want to keep moving forward, that keep you curious and we wanted to take that sort of experience of a simple layout provided for players with certain elements that speak to human nature and call out their curiosity and make them want to keep moving forward and we incorporated that into King’s Knight Dark Dragon. The game mechanics are really true to the original NES with not a lot of changes there but obviously the graphics have had a major overhaul and visually it looks like a very different game using the modern technology. We wanted to combine the original vibe with a more modern presentation. Plus we added multiplayer features allowing up to four people to play together. 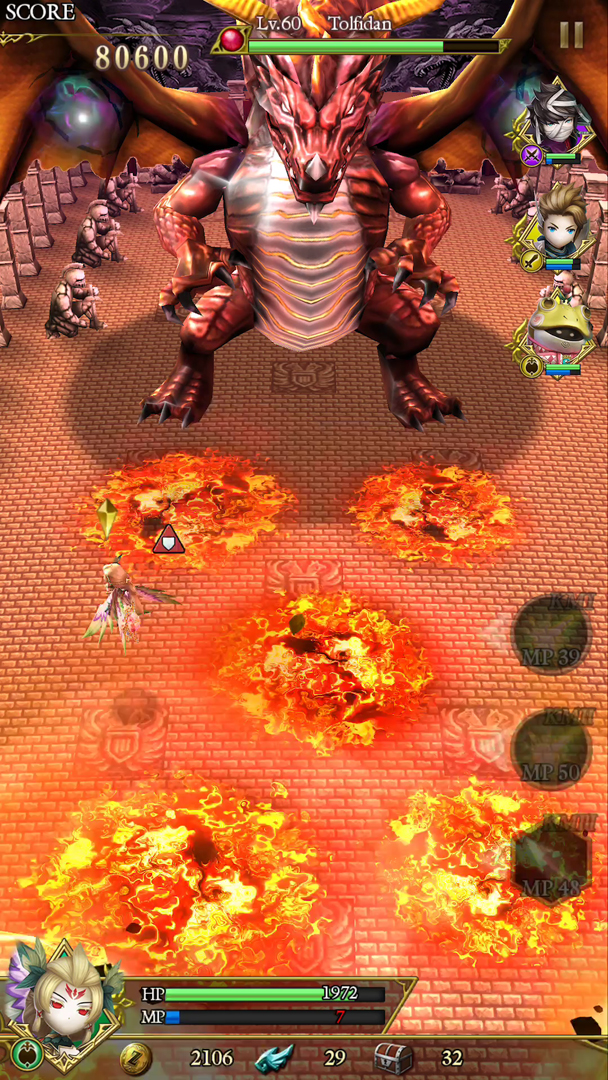 There were four classes in the original, how many classes will be in this new incarnation?

I haven’t, but being familiar with it, Dark Dungeon makes sense because it’s a game made by Sakaguchi-san, the creator of Final Fantasy, that is now referenced within a Final Fantasy game and being remade so we can play the same game the characters of Final Fantasy XV are playing.

(The translator and Motohashi speak in Japanese in what I assume is reiterating my statement about the layers of Final Fantasyness. They both laugh and appear cheerful, so I am going to say this is based on them liking my observation and not laughing at me for being a blathering idiot) 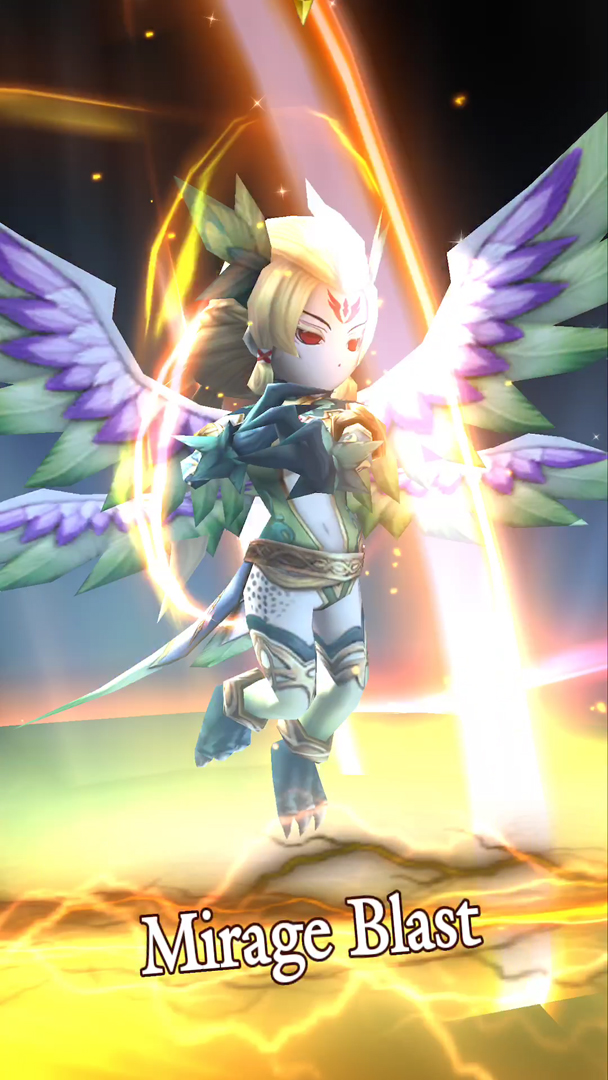 About how many levels will be in King’s Knight – Wrath of the Dark Dragon?

There is a story mode that has 90 levels and then there are other stages like multiplayer mode and special events so those on top of story mode will be about 130 levels at launch.

I notice you said at launch, can you discuss the plans for additional content over time?

On a monthly basis we are thinking of updating with new classes, stages and characters. 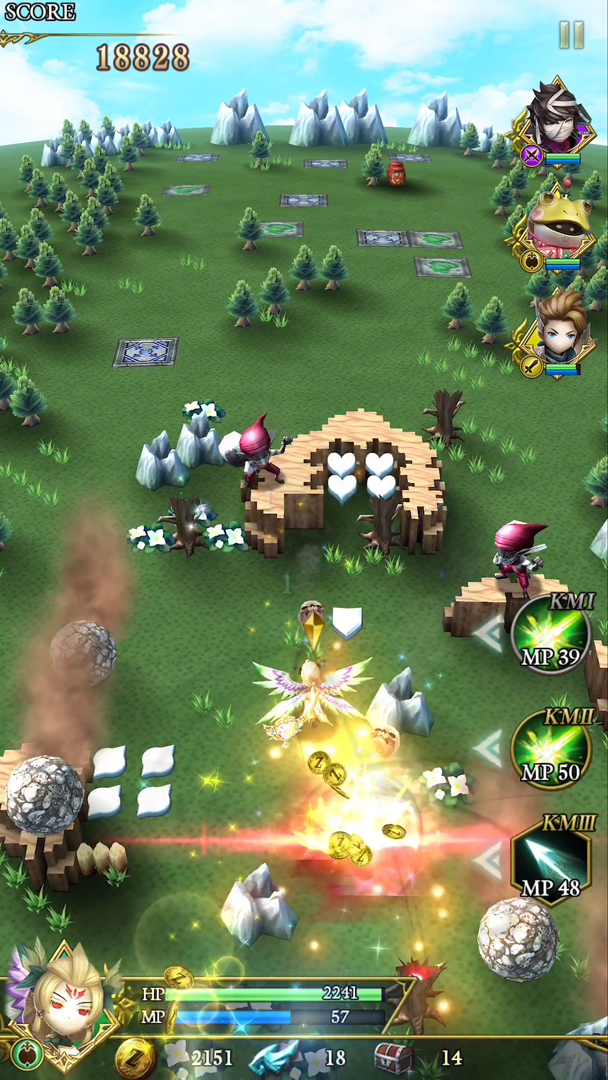 King’s Knight – Wrath of the Dark Dragon is not labeled as a Final Fantasy game, but does have some significant links to the franchise. Can you discuss any nods to Final Fantasy that might be included?

We can’t go into details about that yet, but there will be some crossover that we think players will be excited about when we do reveal them. In about a month there will be a major announcement that will detail some of the exciting things we have planned and some more information about the multiplayer features.