The Five Nights at Freddy’s series has been a huge hit with gamers. It’s so big that the Sister Location is receiving more collectible merchandise thanks to Funko. It was announced today that there will be a few new Pop! figures to put a scare into your display.

You can find Circus Baby, Funtime Freddy, Funtime Foxy and Ballora. Some of them are holding accessories which most likely cannot be removed. There are also chase variants of Freddy and Ballora which show them having their face plates opened. It’s a pretty scary find but definitely worth adding to your collection.

Take a look at the images below for a look at the characters, please note that these are not finalized pictures. You can expect to find them all sometime this Fall, maybe just in time for Halloween! 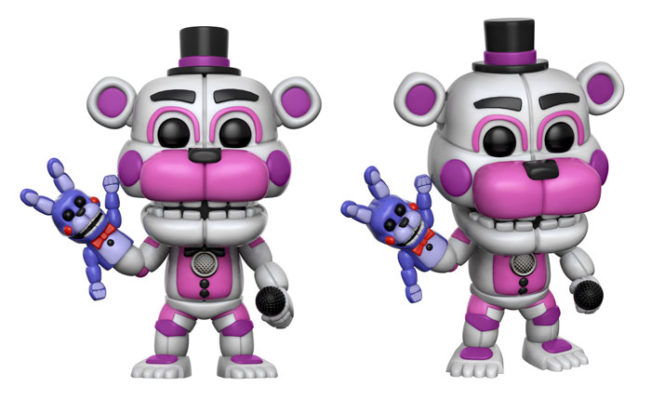 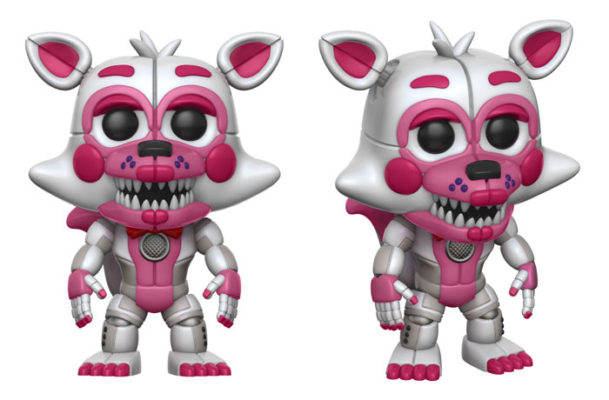 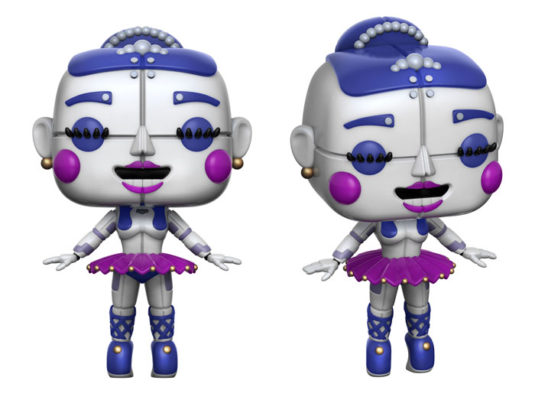 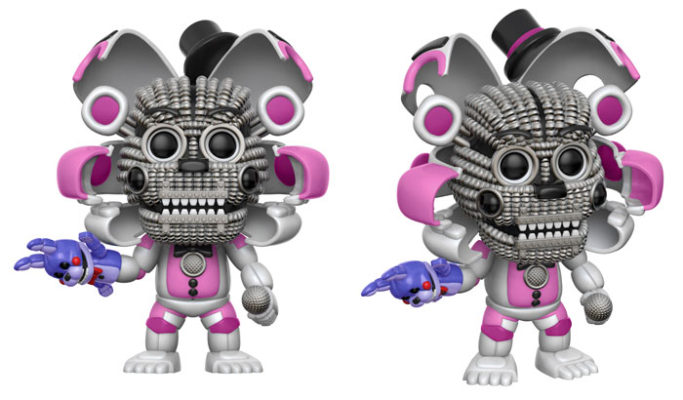 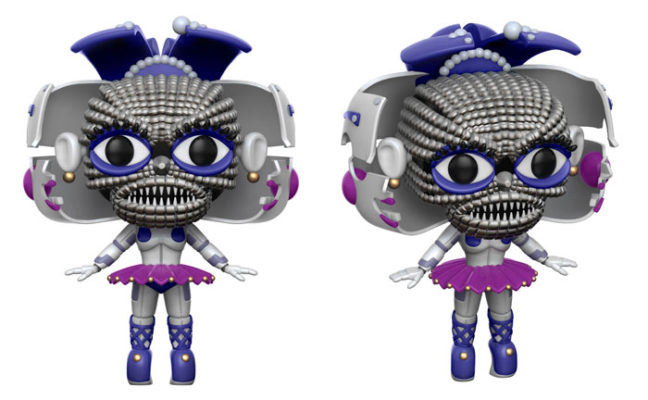