The arena shooter has been making a comeback these past few years. After more than a decade of being shoved aside, the genre is making a comeback on PC and console. New franchises like Overwatch and Paladins have helped popularize the genre on console, and Quake Champions and Unreal Tournament have kept things fresh exclusively on PC. Also coming to PS4 and PC is LawBreakers, a new arena shooter from Cliff Bleszinski new studio, Boss Key Productions. Though the game has had numerous betas on PC over the past year, E3 2017 was the first time the game was playable on PS4 and we were able to go hands-on with it.

Our demo consisted of a match of Blitzball, where players duke it out over a ball. Teams must take possession of a ball and deliver to their opponent’s goal. Players can only hold the ball for a limited amount of time, and, if they do hold it too long, they will automatically die. The first team to eight goals wins. 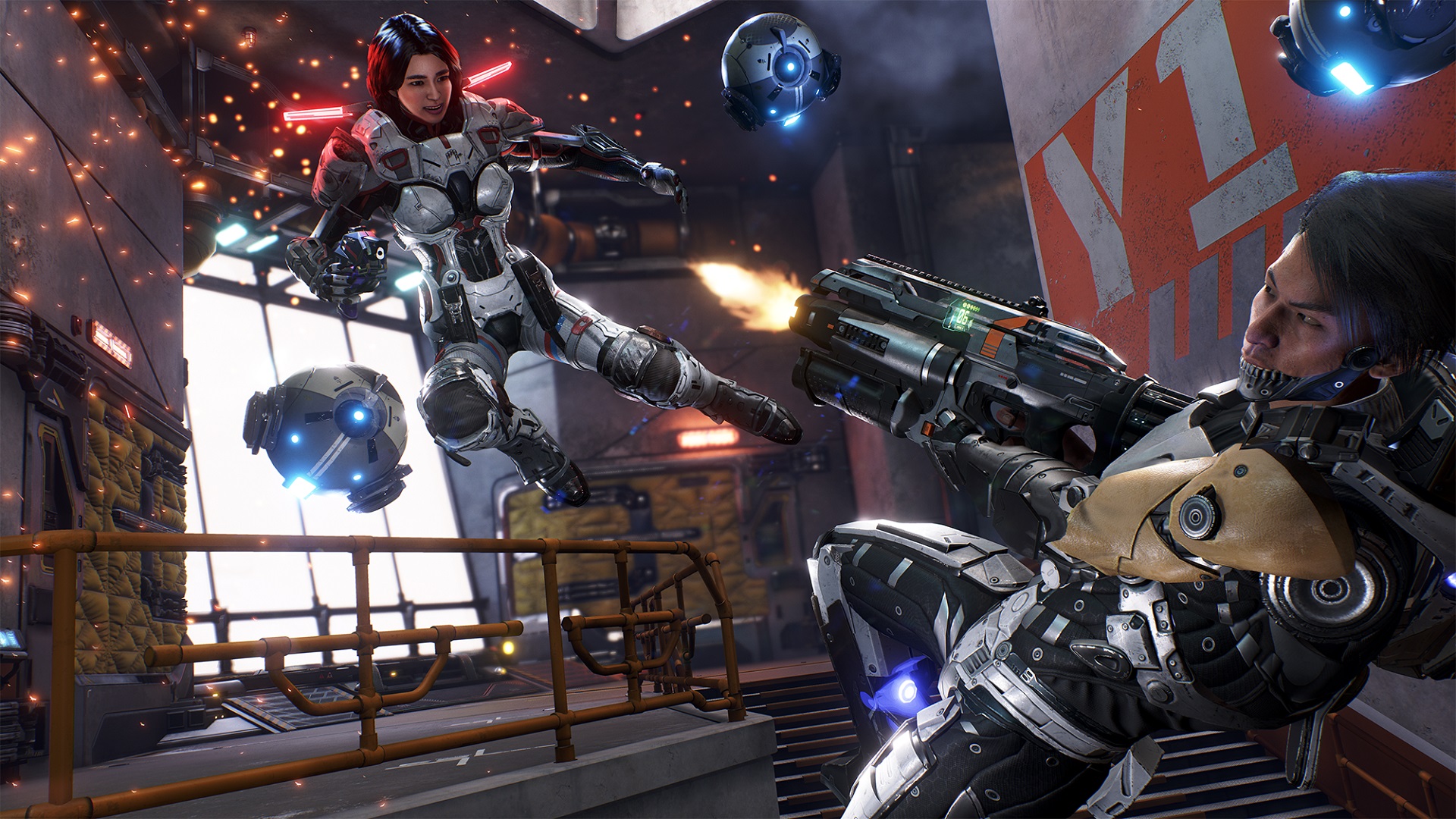 All nine classes were available for play in the demo with each having their own dynamic movement mechanics, weapons, and special abilities. For example, the Battle Medic can use a Hoverpack to glide into the air and rain grenades upon the enemy and unleash support drones to heal allies. Meanwhile, the Gunslinger can teleport short distances and wield dual pistols. The nine classes provide lots of variety, and none feel overpowered at this point.

PS4 owners are getting the most polished version of the game yet. The team at Boss Key have worked hard this past year to smooth out issues PC players have had within the alphas and betas. Controls have been refined, making it fluid to run around the map and play in the low-gravity areas. The team has also toned down the ‘edginess’ of previous versions. There wasn’t as much excessive swearing in the E3 build, which was a welcome change. Swearing, after all, doesn’t necessarily mean your game is edgy. Finally, the PS4 version runs at 60 frames-per-second, leading to a silky-smooth experience. 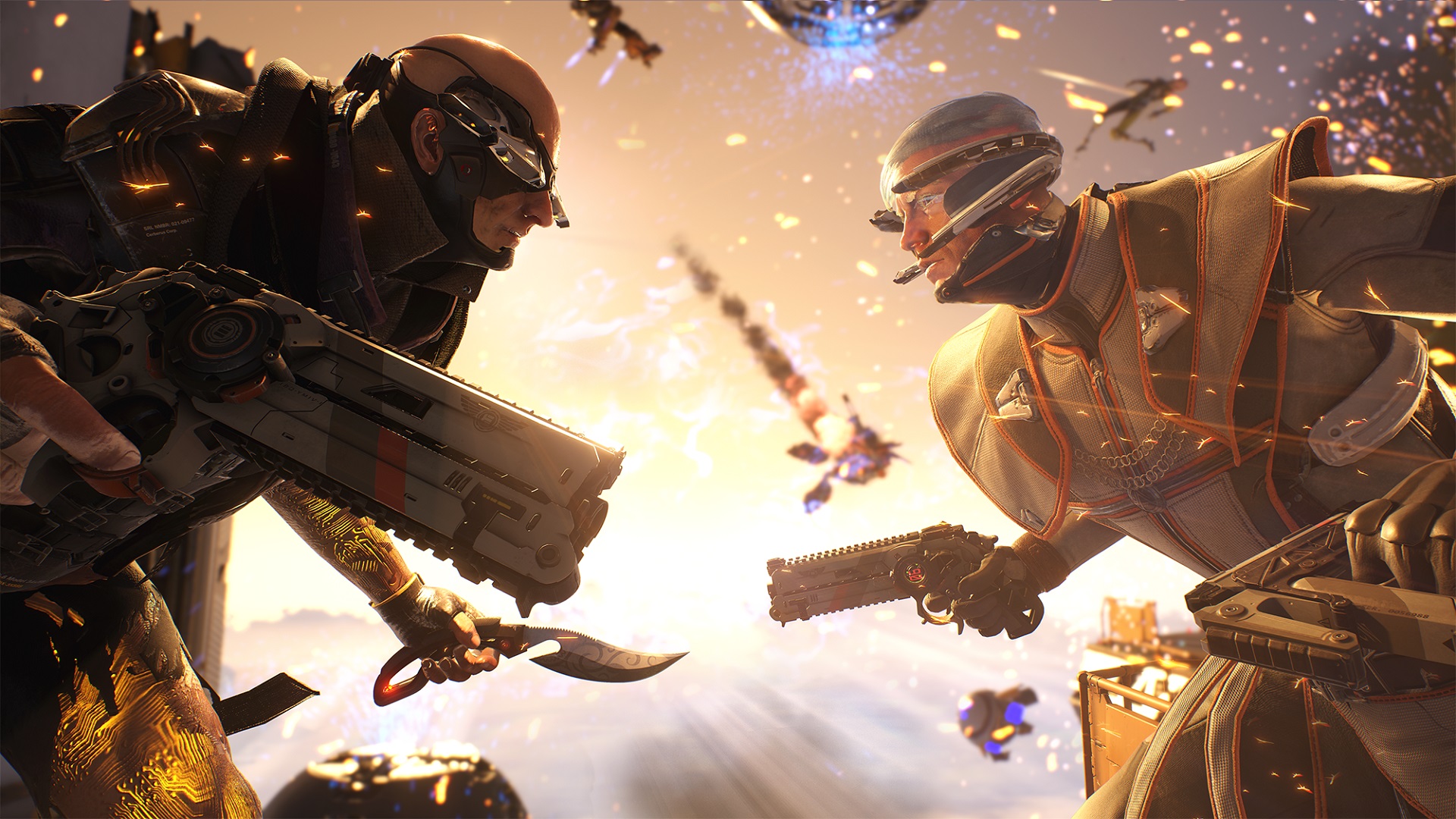 Our match lasted over ten minutes and was very satisfying. LawBreakers feels just as much at home on a PS4 as it does a PC. While a gamepad can never replicate the insane amount of accuracy a mouse provides, the joysticks on the Dualshock 4 were still able to provide the accuracy needed to land headshots. With the game performing so well on PS4 and only costing $29.99 when it launches, LawBreakers is setting itself up to be an excellent choice for arena shooter fans on both console and PC.

LawBreakers is out August 8 on PS4 and PC.