Zwei II was one of those Holy Grail type games. Developed by Falcom, the studio behind the Ys series, it has never made its way westward, leaving the studio’s ever growing fan base more than a little frustrated. Due to the likes of the podcast Retronauts, and other retro inspired discussions, the demand for Falcom’s games has been growing, leading to numerous translations and releases, especially in the last couple of years. Publisher XSEED happens to not be stupid. Realizing that the iron is red hot, they announced earlier this month that they would finally be bringing the title to worldwide audiences under the title Zwei: The Ilvard Insurrection.

While the player characters will swap in and out most of the time, the plot revolves around Ragna, a treasure hunter whose airship is shot down, leaving him plunging to his doom. To his good (or bad) fortune, he is rescued by Alwen, a vampire, who imbues Ragna with strength. There is a bit of a catch, though, as she recruits him to retrieve her stolen magic from thieves unknown.

Veterans of Falcom games should known what to expect from Zwei, in that it stays quite close to what put the studio on the map in the first place. An action/RPG, the player controls the party of two, plus a non-combatant pet, as they traverse dungeons in an isometric view. Ragna is a melee fighter, loaded down with devastating skills, while Alwen is the spell slinger, keeping enemies at a distance. Seamlessly switching between the two characters at the press of a button, controlling the entire battlefield will be a simple matter for the practiced player. It can feel overwhelming at first, but the controls are mapped out in a logical fashion and won’t take too much acclimation. 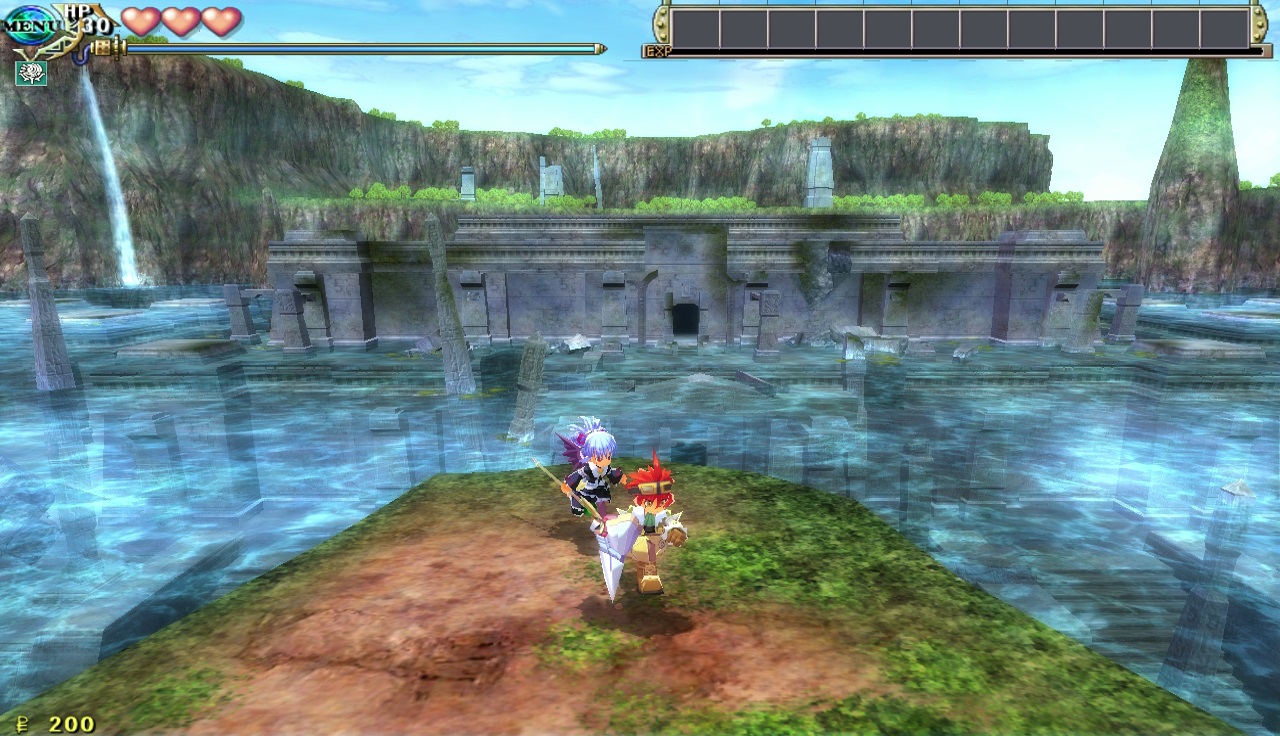 Leveling up will be done through food. Eating it when its found will provide a small boost to leveling, but saving it to trade in later will yield more powerful chow, allowing for a bigger bump. XSEED even insists that it’s possible to beat the entire game without leveling up, but that will be a challenge for only the most patient.

There is also a heavy element of puzzle solving. One particular point had the duo stymied by some really strong winds, preventing forward progress. Using a combination of platforming and side paths, the player is forced to navigate a path around the obstacle using one way gates and attention to detail. It’s actually a bit more complicated than it sounds, though my trouble in surmounting the challenge could also be due to the fact that I was playing on the E3 floor surrounded by the excited crowds. That, or I’m a moron. Both explanations are probably valid. 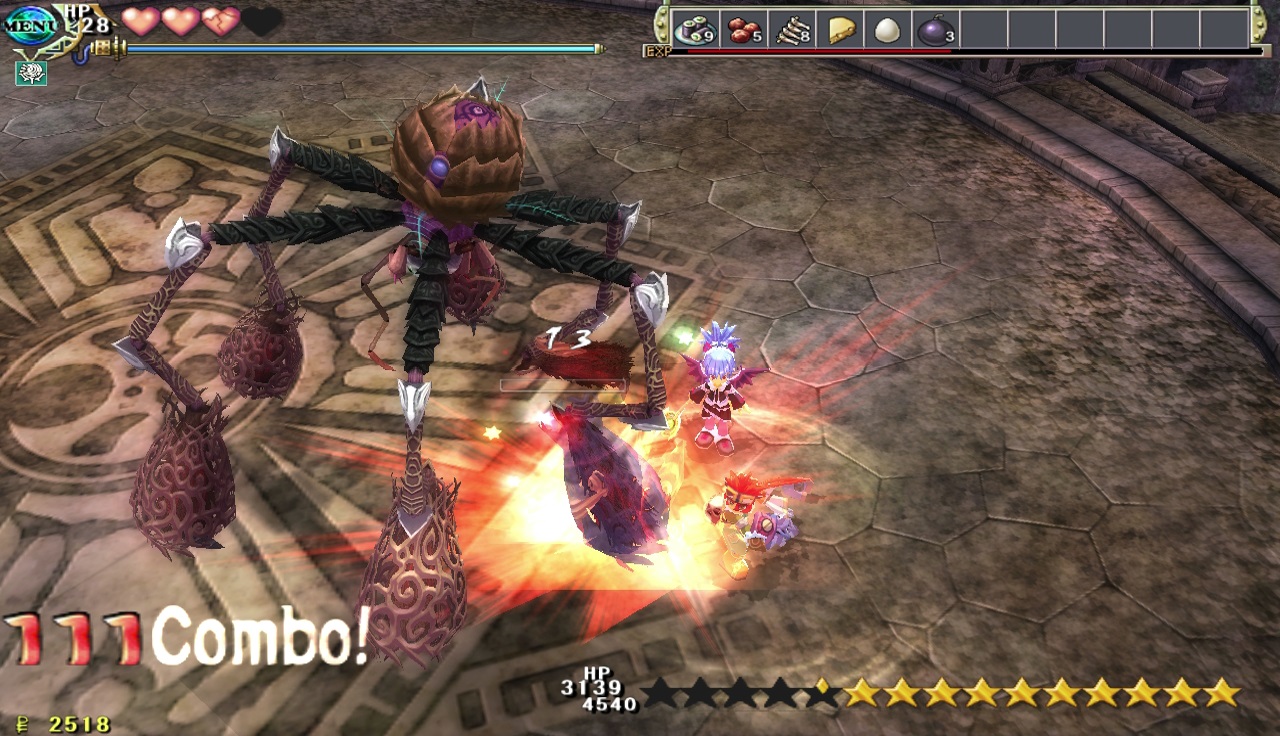 The combat itself feels extremely smooth. I enjoy a good action/RPG, and Zwei fits the bill. Smacking around the monsters in this game felt fluid while still retaining a slight feeling of weight with the weapon swings. In the floor demo, Alwen was packing numerous spells for use, meaning that there was never a lack of fresh options on hand. This isn’t even getting into the numerous items to be found, equipped, and used throughout the world.

Reading this back over, it’s obvious that I pretty much described a Ys game with a new story. That’s actually okay in my book. As that series has developed, it has become a set of games that encourages a variety of play styles depending on the gamer’s preference. Falcom has been careful not to let the series get worn out. Anyone looking for another game like that would do well to keep an eye on Zwei: The Ilvard Insurrection as the localization work progresses in advance of a PC release later this year.