Agents of Mayhem’s release date is coming up real soon. The spiritual successor to the Saints Row franchise lands this August and Volition brought the most up to date version of the game to show off at E3 2017. We were able to spend an hour with it at E3 2017 and the campaign continues to make us chuckle.

Volition brought a lot to show, including a brand new campaign mission. Last year we went up against an AI K-pop star and her real world love, and this year we got to go up against a Justin Bieber parody. Gaunt is a member of Legion and male singer utterly obsessed with growing his fan base. To do so, he has poured millions of dollars into inventing machines that brainwash anyone who listens. The Agents get word that he has created the ultimate tool to brainwash his fans, and they need to stop it. 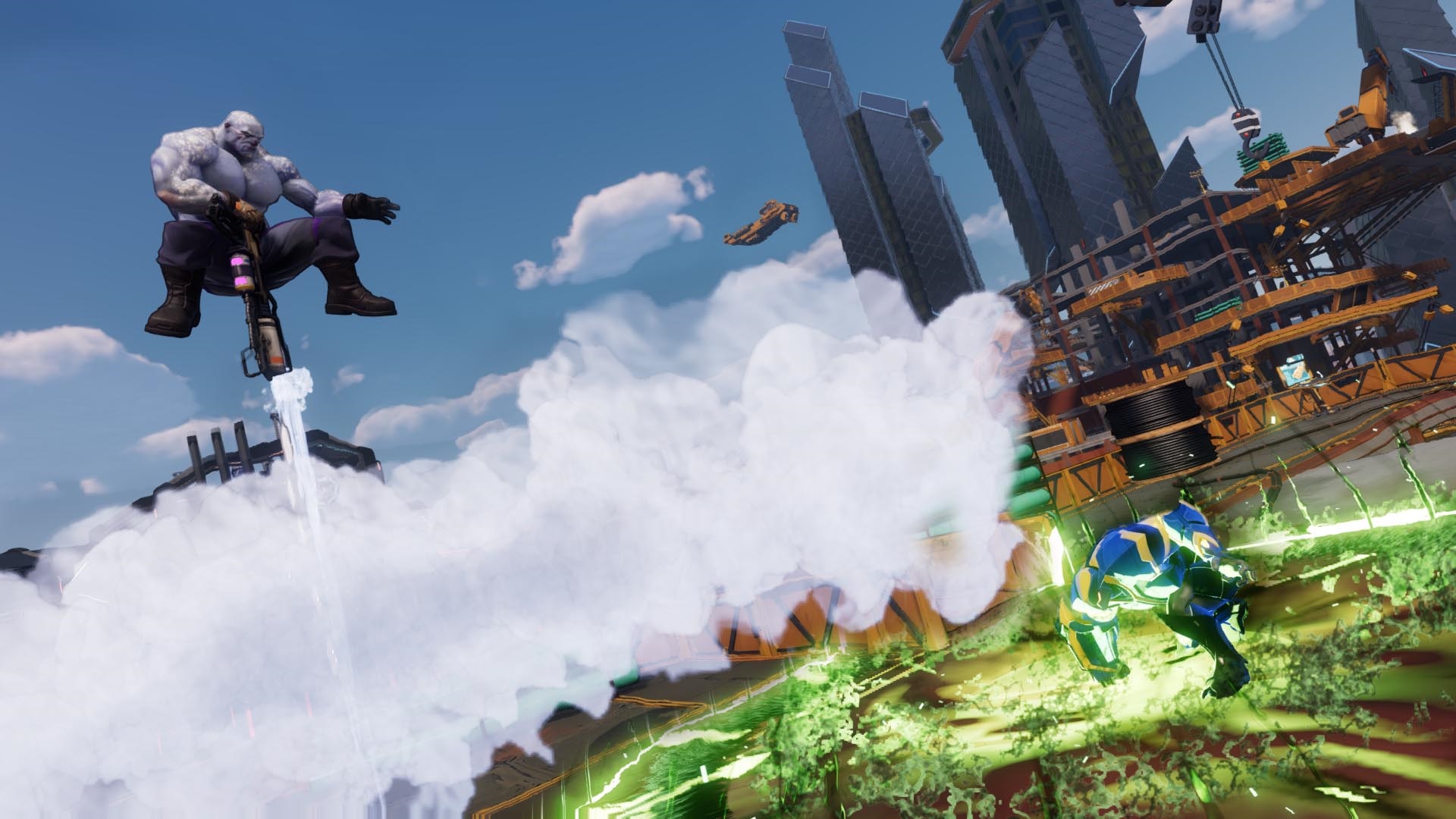 Gaunt is everything a Justin Bieber should be. He has a high-pitched voice, calls his many sports cars his baby, is utterly in love with them and has his own brand of perfume that smells awful. Volition has always handled humor well and Agents of Mayhem is shaping up to be a hilarious game. Gaunt and his antics, as well as the game’s highly absurd anime-style cutscenes, pack enough humor to illicit plenty of chuckles.

Jumping into the open-world Seoul, players can bring three agents with them. Ten were available to try during the demo, and each come with their own weapons, abilities, skills, and customization. There’s a ton of variety in the characters, and not a single character plays alike. You have more traditional agents like a movie-star wielding a machine gun and a hooded archer, and then you have less traditional agents like a Russian wielding an ice gun and a roller-skater using a mini-gun. Each is fun in their own way, and players can immediately swap between them on the fly. Some missions do require players to use agents with individual abilities, but the game does an excellent job conveying what you need and who can provide it. Unfortunately, despite having three agents with you at all times, Agents of Mayhem has been designed as a single player game and won’t feature any co-op. 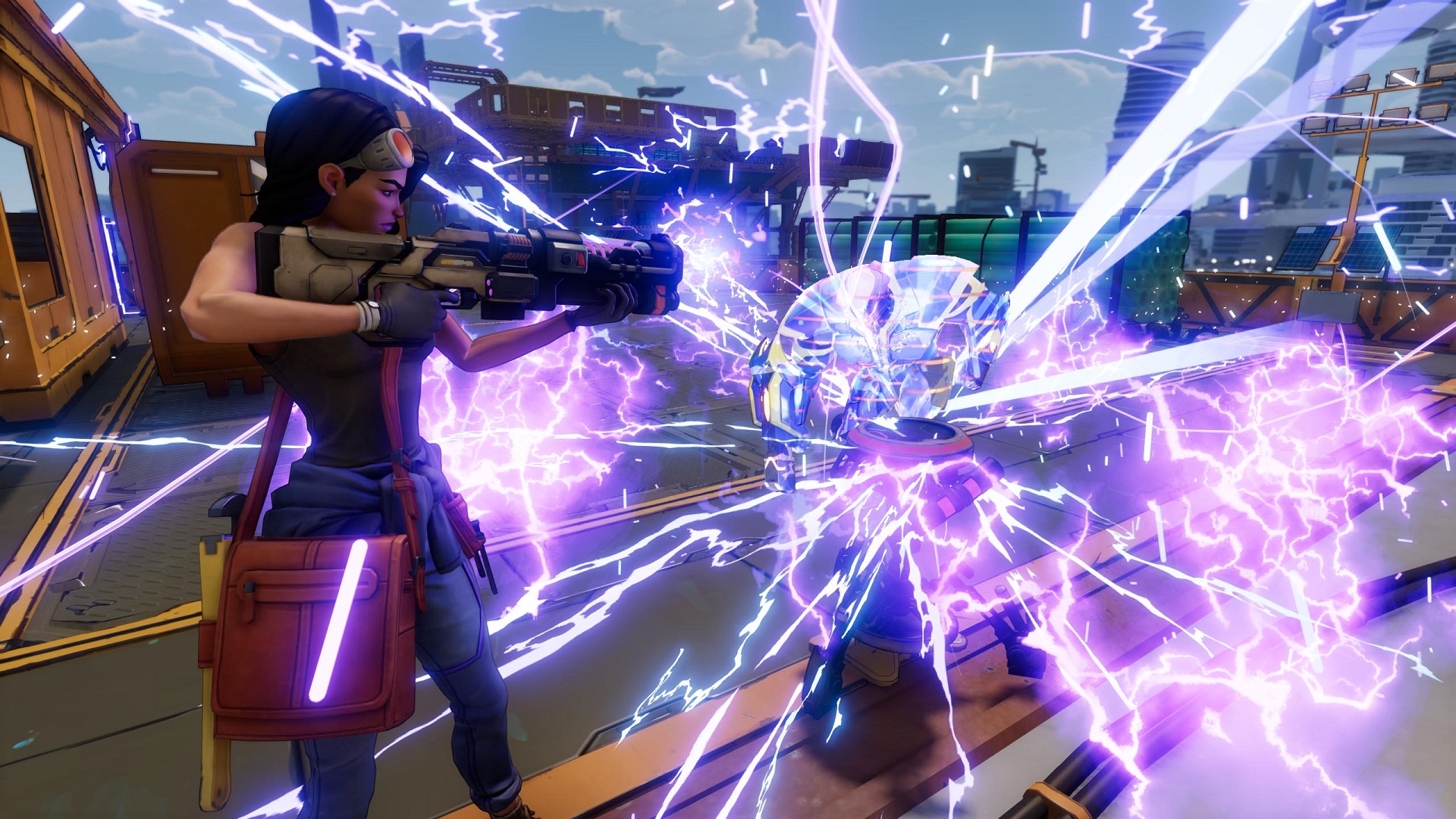 The mission provided a good look at what kind of gameplay to expect from a story mission. The demo began with players locating ‘Tiffany,’ one of Gaunt’s sports cars, and holding it hostage. After causing it to self-destruct, Gaunt toys with the agents by faking his whereabouts through the use of his awful perfume. Finally, the agents can track him down at the docks where he is putting on a rave. As the agents enter, a hologram of Gaunt activates his mind-control VR headsets. Facing an endless wave of fanboys and fangirls, the agents must race to destroy the broadcasting signals before they’re overwhelmed.

After completing the story mission, we were turned loose to explore the open-world of Seoul and participate in some side content. While the story mission was fun and inventive, the side missions were pretty repetitive. One character loyalty mission we played was just to kill wave-after-wave of enemies, and it quickly got dull. Seoul itself isn’t an entertaining world to explore. Despite being able to triple-jump and hijack any vehicle you want, exploring Seoul feels too tame after playing Saints Row IV. 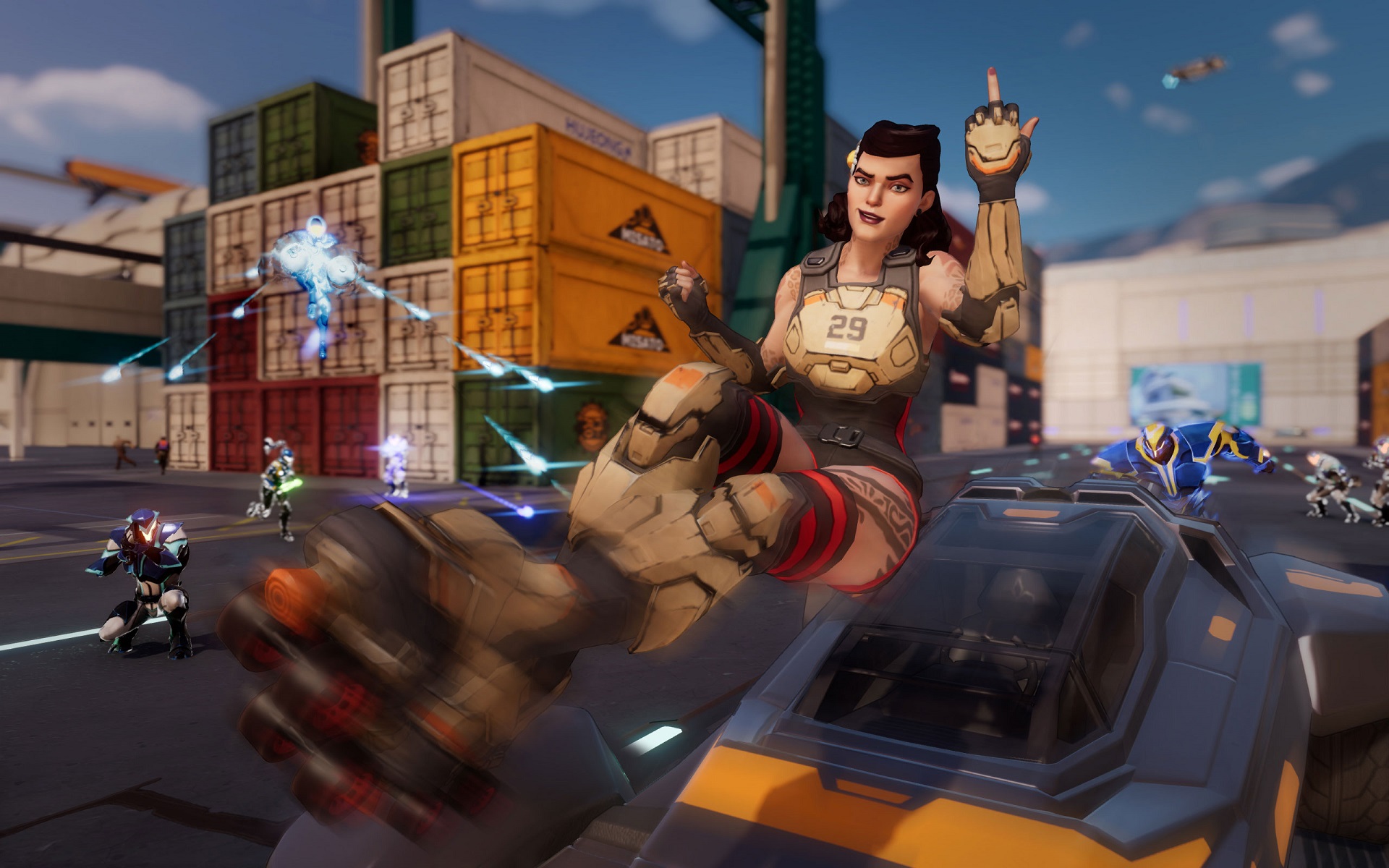 Agents of Mayhem is almost ready for release and there’s so much to love already. The story missions are hilarious and well designed, the NPCs are humorous, the cutscenes are absurd yet beautiful and there’s plenty of experimentation to be had with all the different characters.  We’re not quite convinced that exploring the open world is going to be as fun as previous games, but there could still be plenty of surprises that we haven’t seen yet. It does appear though that Volition has another fun and funny title on their hands.

Agents of Mayhem is out August 15 on PS4, Xbox One and PC.