Playing through last year’s Shantae: 1/2 Genie Hero was a revelation. Having never tried the series before, this brought developer WayForward to the forefront of my mind, forcing me to realize that the prolific studio has been behind many of my favorite 2D titles in the past decade. The graphics were crisp, the music was great (especially that vocal track) and the secrets were just the right amount of challenging without being ridiculous. I am truly looking forward to more. While it isn’t a new game, the upcoming Risky Boots DLC, Pirate Queen’s Quest should satiate the hunger for some time.

What I was able to play was an abbreviated demo. In it, I was able to take Risky through the Main Street level from the original game. All of her abilities were available, so it was a breeze to glide to far reaching platforms and select different projectile shots. The projectile attacks do seem to play a bigger role for Madam Boots, with spread shots, bombs, and the like to knock down the various pirates that got in the way. Enemies are always dropping more ammunition, so using the weapons is certainly encouraged. 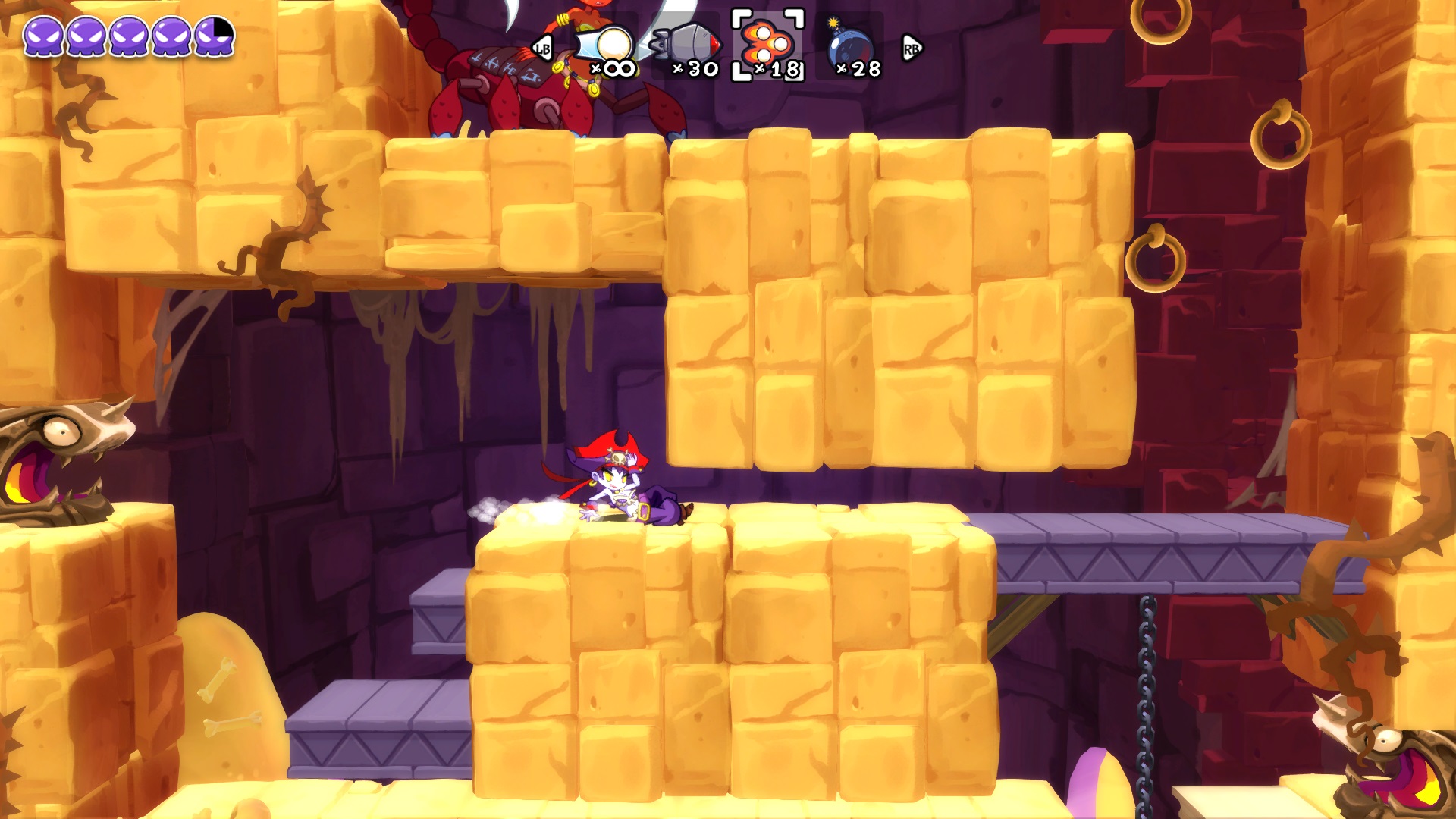 While playing as a different character does go a long way to making the familiar levels feel fresh, there is a hope that said levels will see a major remixing to take special advantage of Risky’s different abilities. The Main Street stage was exactly as I remember it, with the hidden chests occupying the same space, and platforms unchanged. Again, as it was a hastened demo, this could mean nothing. I might have played a portion intentionally left the same, or this was simply a character demo while other new stuff is in the works. Since the studio is promising new puzzles, enemies, and a completely different final boss, it seems that the latter is the most likely. The concern is only brought up for the sake of being complete with my observations.

The other item of note lies in the fact that this was played on the Nintendo Switch. As this version released on June 8, that isn’t exactly news. However, for those on the fence and wondering about the quality of the port, I am happy to report that it made it over unscathed. The colors still pop and there was absolutely zero slowdown. Using the bumpers and triggers of the Joycons felt natural, and added a bit more flexibility to the inputs than I experienced with the Vita version, which goes without saying. Except it didn’t. I said it. Anyhow, anyone looking for a portable version can be assured that the Switch edition works great. Those with a Switch and a Vita will have to choose between the OLED screen or the extra shoulder buttons. 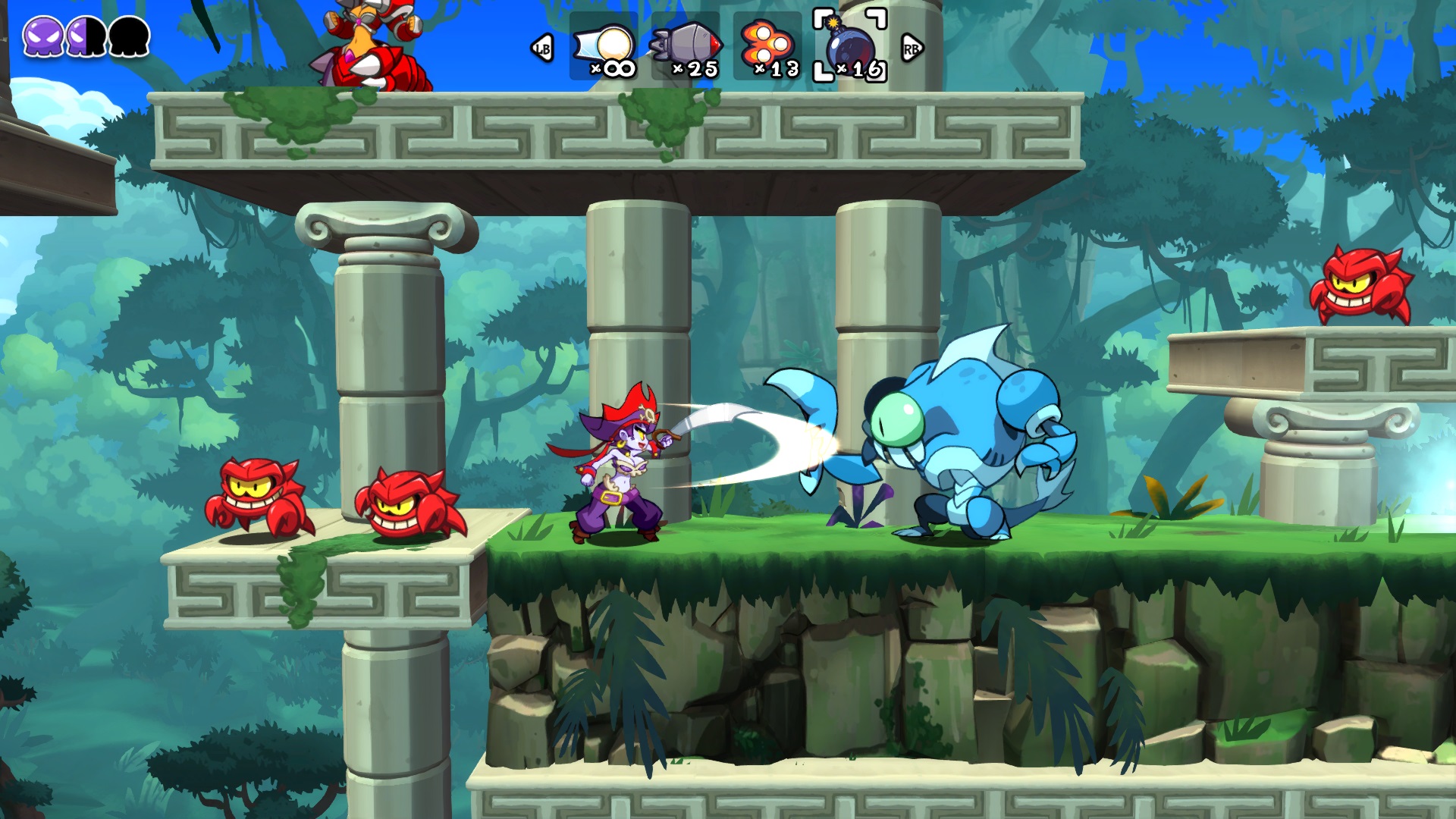 Anyhow, with a great port to a new system, and some promising new content coming out some time this year, 2017 looks to be another great year for Shantae and the gang. Outside of Shovel Knight, it’s unusual for a quality 2D platformer to see this level of continued support. Also like Shovel Knight is the fact that this is a game that deserves it and more.