San Diego Comic Con is the mecca of nerdiness. Many exciting announcements will take place there but some companies just can’t wait that long! Funko has announced a couple of Pop! figures that are going to be exclusive to the event.

Just the other day, Funko revealed Five Nights at Freddy’s: Sister Location figures. Now, two more are being added to the list that can only be found at the convention. Jumpscare Funtime Foxy and Jumpscare Baby will be available to match some of the previously shown Pop!s from the series. Both are labeled to be limited edition which means you may have to get there quickly, don’t get caught up at a pizzeria.

There has also been a new addition to the Elder Scrolls Online: Morrowind. The Dwarven Colossus figure shows off an intimidating expression. It happens to be a super sized Pop! too which means it measures 6 inches in height. Add it to your collection and create a battle scene of your own to take down this behemoth.

Take a look at the images below for a closer look and stay tuned for more announcements from SDCC in the coming weeks. 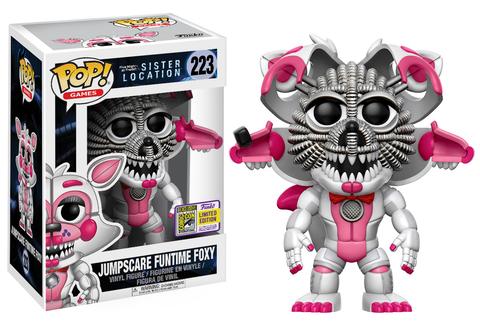 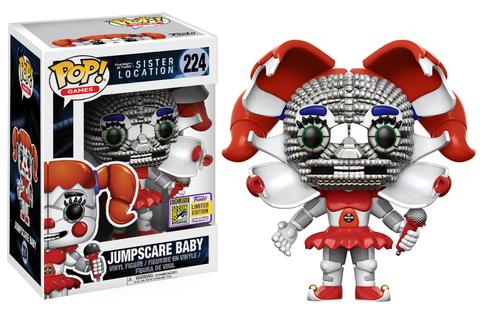 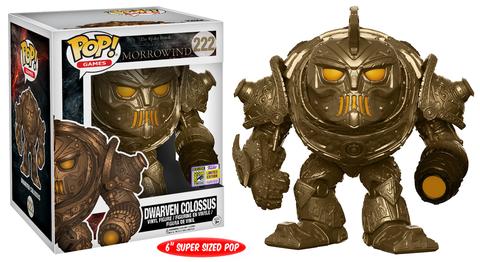